The Albany Movement was formed on Nov. 17, 1961 when, led by the Student Nonviolent Coordinating Committee, various civil rights organizations came together to challenge segregation and work for voting rights. SNCC organizer Charles Sherrod explained their strategy:

When we first came to Albany, the people were afraid, really afraid. Sometimes we’d walk down the streets and the little kids would call us Freedom Riders and the people walking in the same direction would go across the street from us, because they were afraid; they didn’t want to be connected with us in any way. . . .

There was fear in the air, and if we were to make progress we knew that we must cut through that fear. We thought and we thought. . . and the students were the answer. [From Civil Rights Movement Archive page on the Albany Movement.]

Many leaders of the national Civil Rights Movement and the media considered the Albany Movement a failure because it did not achieve many concessions from the local government. However, Howard Zinn stated that it was more important to look at the grassroots level impact.

It has often been said, by journalists, by scholars, that Albany, Georgia, was a defeat for the Movement, because there was no immediate victory over racial segregation in the city. That always seemed to me a superficial assessment, a mistake often made in evaluating protest movements.

Social movements may have many ‘defeats’ — failing to achieve objectives in the short run — but in the course of the struggle the strength of the old order begins to erode, the minds of people begin to change; the protesters are momentarily defeated but not crushed, and have been lifted, heartened by their ability to fight back. Albany was changed forever by the tumultuous events of 1961 and 1962, however things looked the same when the situation quieted down. [From You Can’t Be Neutral on a Moving Train.]

Learn about the history of the Albany Movement from: 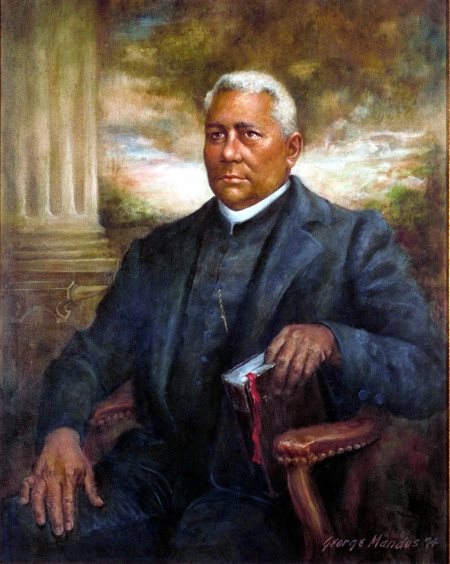