On Sept. 20, 2017, Hurricane Maria struck Puerto Rico as a major Category 4 storm—the most powerful hurricane to make landfall there since 1928. As with many hurricanes in the 21st century, the force was intensified by climate change. Maria resulted in thousands of deaths, a loss of electricity throughout the entire island, and shortages of food, fuel, water and medicine. 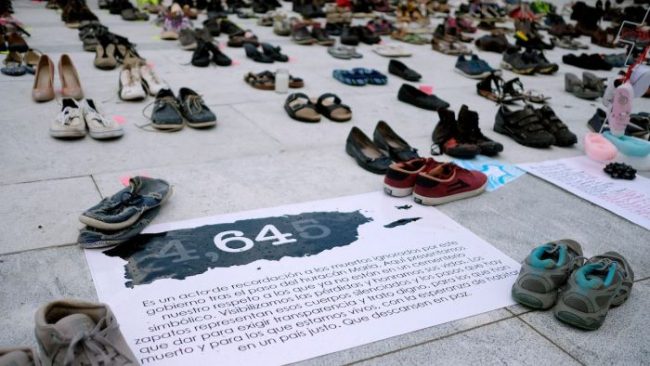 View of displayed shoes in memory of those killed by Hurricane Maria in front of the Puerto Rican Capitol, in San Juan, on June 1, 2018. Source: Ricardo Arduengo/AFP/Getty Images.

Naomi Klein, in an interview on Democracy Now!, describes the disaster as “state-sponsored mass killing,”

But, you know, I keep searching for a phrase to describe this. It’s not a natural disaster. It’s not just a tragedy. It’s state-sponsored mass killing. That’s what we’re talking about here, because maybe there wasn’t the intent to kill, but there was the knowledge that the infrastructure was being destroyed. And even after we see the results, the deadly results of it, they’re doing it still. And, you know, this comes to what, Juan, you’re asking me about how this fits into what I’ve written in the past about disaster capitalism in The Shock Doctrine. Even after seeing the effects of such brutal austerity and the thousands of lives it has taken, what is the response? More of the same—huge doses of austerity that they’re pushing right now, trying to kill–trying to close hundreds of schools, more layoffs, more neglect. And the cost of this is counted in thousands and thousands of lives. Continue reading. 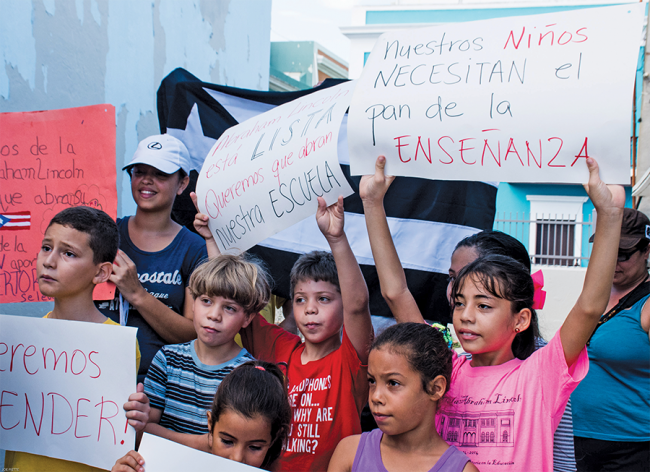 Students, parents, and teachers have been demanding schools be reopened across Puerto Rico. By Joe Piette. Source: Rethinking Schools.

Education “reformers” are using the disaster in Puerto Rico to close hundreds of public schools and convert much of the school system to charters. But teachers, parents, and students are fighting back. Read about this in the Rethinking Schools article, A Hurricane in the Classroom: Inside the Schools Ensnared in Puerto Rico’s Privatization Fever — and How Its Teachers Are Fighting Back. 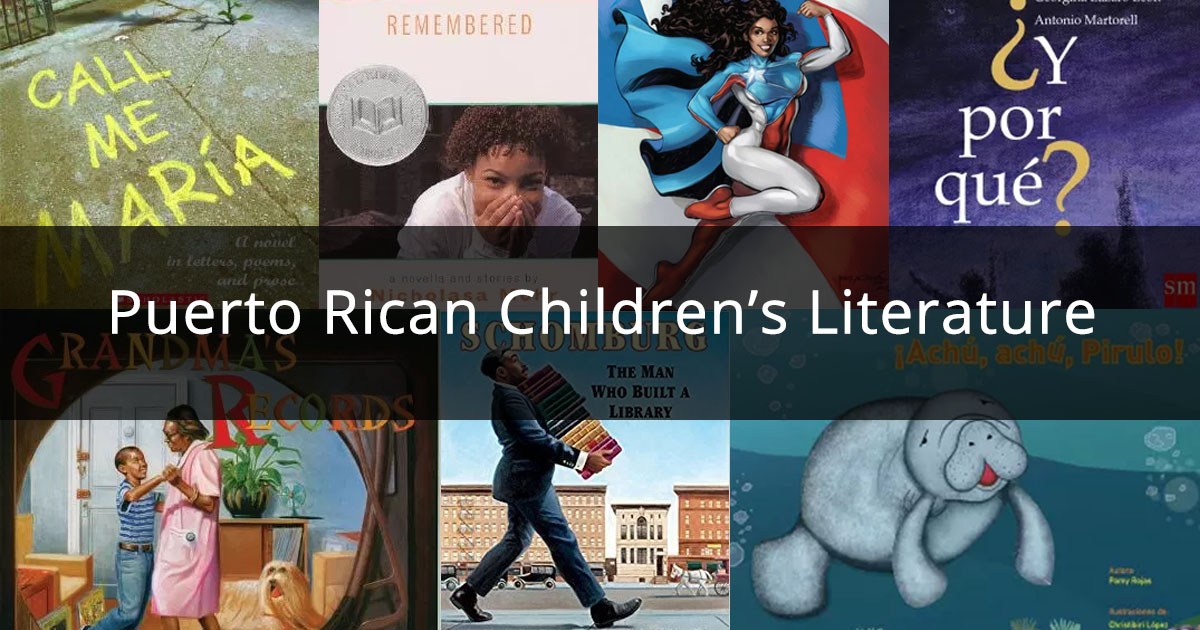 In an article listing books for the classroom on Puerto Rico, Marilisa Jiménez García (assistant professor at Lehigh University) notes how important it is to teach about Puerto Rico,

Recent national news reflects the public’s lack of knowledge of the U.S. as a country in possession of colonies, such as Guam and Puerto Rico. In a 2016 poll, many Americans were unaware that Puerto Ricans born on the island were U.S. citizens. Moreover, Puerto Ricans remain one of the largest Latinx populations in the U.S. with a continuous migration and diaspora resulting from over a century and half of U.S. interventions and economic upheaval.

The current economic crisis in Puerto Rico, and University of Puerto Rico student-led movements fighting for a public audit of the debt, make teaching about Puerto Rico an excellent opportunity for discussions about the role of young people in social change. A group of scholars have already created an excellent resource called the #PRSyllabus, which I highly recommend. Continue reading.