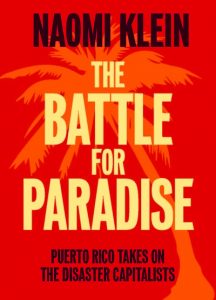 In the rubble of Hurricane Maria, Puerto Ricans and ultrarich “Puertopians” are locked in a pitched struggle over how to remake the island. In this vital and startling investigation, bestselling author and activist Naomi Klein uncovers how the forces of shock politics and disaster capitalism seek to undermine the nation’s radical, resilient vision for a “just recovery.” [Description from the publisher.]

A gripping and timely account of classic ‘shock doctrine’ being perpetrated in Puerto Rico. Naomi Klein chronicles the extraordinary grassroots resistance by the Puerto Rican people against neoliberal privatization and Wall Street greed in the aftermath of the island’s financial meltdown, of hurricane devastation, and of Washington’s imposition of an outside control board over the most important U.S. colony. — Juan González, co-host of Democracy Now! and author of Harvest of Empire: A History of Latinos in America.

Against the rampant greed of disaster capitalism, only radical solidarity can provide the way forward for Puerto Rico. To build it, our approach must be grounded in uncovering and combating the strategies that have been developed to deprive an entire nation of its human rights and its ability to defend itself. Klein’s work does precisely this, inspiring a unified vision to create the Puerto Rico we need. — Amárilis Pagán Jiménez

We highly recommend this related 17-minute film from The Intercept. 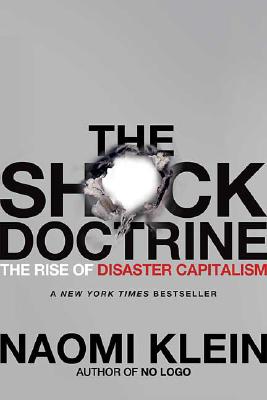 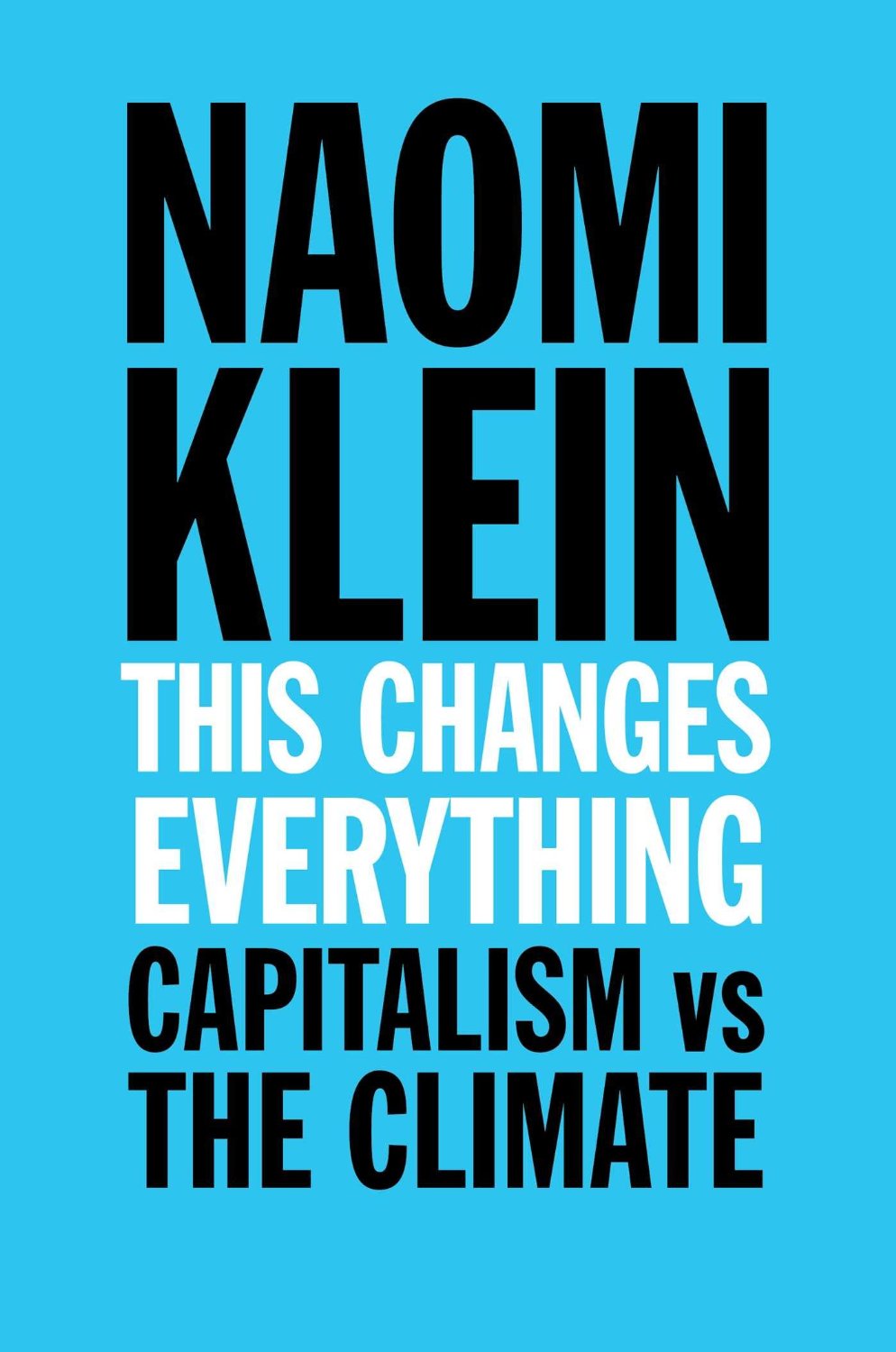 Book — Non-fiction. By Naomi Klein. 2015. 576 pages.
Naomi Klein tackles the war our economic model is waging against life on earth.