. . . this post-earthquake crisis
is not natural
or supernatural.
I want to talk about disasters.

On Jan. 12, 2010, Haiti was hit with a devastating earthquake that took the lives of thousands and displaced even more‪.

As reported on Democracy Now!, the earthquake ultimately resulted in the deaths of roughly 300,000 people and left more than 1.5 million homeless in what was already the poorest country in the Western Hemisphere. 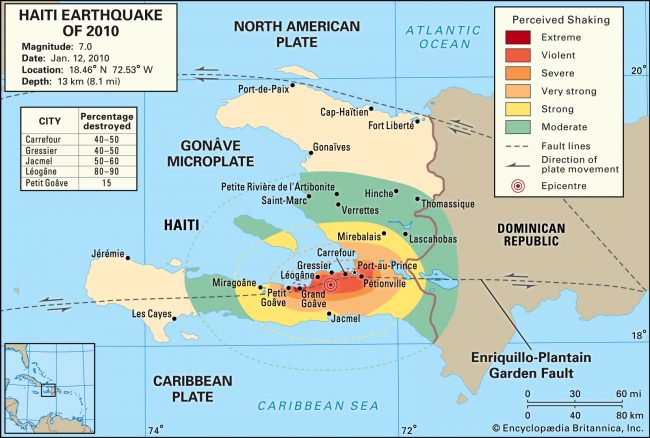 Here is an interview with author Edwidge Danticat on the first anniversary of the earthquake.

On the third anniversary of the earthquake, Democracy Now! interviewed Jonathan Katz, author of The Big Truck That Went By: How the World Came to Save Haiti and Left Behind a Disaster. (See below.)

The lesson, “Tè Tremblé: An Unnatural Disaster: A Trial Role Play Probes the Roots of Devastation in Haiti,” can help students read between the lines of the mainstream press and politicians about Haiti.

Teaching Activity. By Adam Sanchez. Rethinking Schools.
A trial role play asks students to question the role played by the U.S. government and other international actors in the 2010 earthquake. 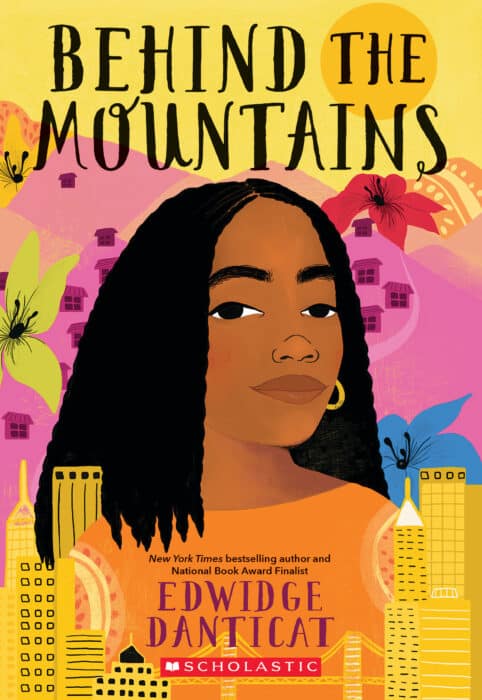 Book — Fiction. By Edwidge Danticat. 2004. 192 pages.
A riveting novel detailing the struggles of a young Haitian girl as she adjusts to life in New York. 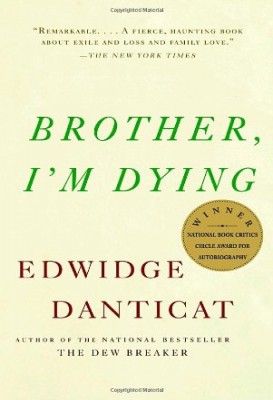 Book - Non-fiction. By Edwidge Danticat. 2008.
A gripping autobiographical book, about one Haitian woman's experience as a young immigrant and her family's struggle to survive in the United States while fearing for those they left behind.