When I look back now, I really think we had a lot of guts. But I didn’t even stop to think about it at the time. It was just something that had to be done. We had a goal. That’s what we felt had to be done, and we did it. “Stella Nowicki” was the assumed name of Vicki Starr, an activist who participated in the campaign to organize unions in the meatpacking factories of Chicago in the 1930s and ‘40s. Here’s a video clip of actress Christina Kirk reading Vicky Starr’s account of the conditions of working in the plants and tactics used to organize workers.

Vicky Starr recounted the conditions of working in the plants and tactics used to organize workers. Actress Christina Kirk reads Starr’s account recalling the economic crisis of the 1930s, on December 5, 2004, at the Independent and Small Press Book Fair, New York, NY.

Christina Kirk reads Vicky Starr (aka Stella Nowicki), “Back of the Yards” (1973) recalling the 1930s from Voices of a People’s History on Vimeo.

The excerpt is from Voices of a People’s History of the United States edited by Howard Zinn and Anthony Arnove. 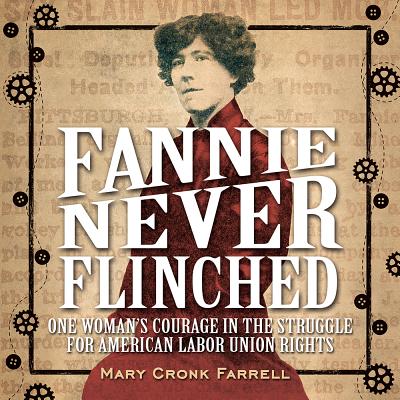 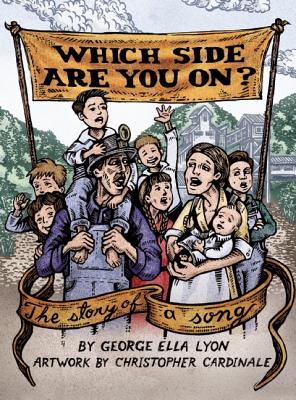