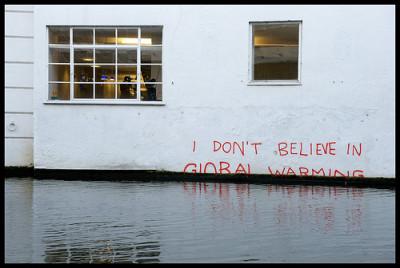 The most dangerous substance in the world is barely mentioned in the school curriculum. Coal.

According to the International Energy Agency, burning coal creates more greenhouse gases than any other source—including oil. James Hansen, director of NASA’s Goddard Institute for Space Studies and arguably the world’s foremost climatologist, has called coal “the single greatest threat to civilization and all life on the planet.”

And, as 350.org founder Bill McKibben pointed out recently in a remarkable article in Rolling Stone magazine, “Global Warming’s Terrifying New Math,” from a mathematical standpoint, it is demonstrably impossible to prevent the climate from spinning out of control with unimaginably horrible consequences, if we burn the fossil fuels that energy corporations are in the process of exploiting and selling. And the worst fossil fuel from a climate standpoint is coal—responsible for 45 percent of global greenhouse gas emissions, a third more polluting in terms of carbon dioxide than oil, and twice as polluting as natural gas.

So when you think about Superstorm Sandy, melting ice caps, wildfires in Australia, drought in the Southwest, floods in Pakistan, climate refugees from Bangladesh, dying polar bears and species you’ve never heard of, increased rates of asthma, and farmland that can no longer be farmed—think coal.

Given coal’s enormous role in the most significant challenge facing humanity—the climate crisis—you’d imagine that coal would occupy a similarly central place in our textbooks. You’d be wrong.

No, what textbooks do instead is to leave students with the impression that coal is something we should regard as a 19th-century phenomenon. Take the widely used Modern World History, published by McDougal Littell, owned by giant Houghton Mifflin Harcourt. The text devotes three sentences to coal mining in the 1840s, telling students: “The most dangerous conditions of all were to be found in coal mines.” And: “Many women and children were employed in the mining industry because they were the cheapest source of labor.” Three hundred pages later, a single brief mention of coal in one sentence on nonrenewable sources of energy underscores the book’s subtext: Coal was a problem in the 19th century, but today it’s no big deal. 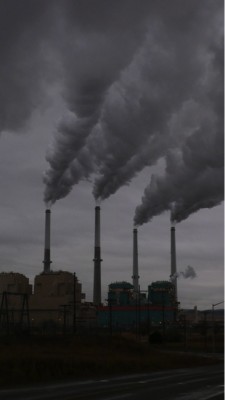 In environmentally conscious Portland, where I live, the sole adopted high school U.S. history textbook, History Alive!, similarly dumps coal in a distant and polluted past. History Alive! manages simultaneously to ignore the contemporary role of coal as well as to adhere to the Great Man Makes History script: “[President Theodore] Roosevelt helped improve working conditions for coal miners. In 1902, he pressured coal mine owners and the striking United Mine Workers to submit to arbitration, a legal process in which a neutral outside party helps to resolve a dispute.” One would think that the union and activists like Mother Jones might earn some credit for organizing workers to challenge the rich and ruthless mine owners, but instead Teddy Roosevelt appears in this passage as the angel of progress. According to History Alive!, the union was as big an obstacle to improved working conditions as were the mine owners.

The more significant point is that yet another textbook fails to alert students to “the single greatest threat to civilization and all life on the planet.” And in too many schools these days, the textbooks shape curriculum.

The silence about coal does not just enforce kids’ ignorance about the world, it fails to equip them to think critically about crucial issues in their lives. Here in the Northwest, for example, coal and rail corporations hope to transport tens of millions of tons of coal through the Columbia River Gorge every year. Single-commodity trains lugged by poison-spewing diesel engines and barges would turn the Gorge into a virtual coal chute, shipping 150 million tons of coal to Asia every year. Indeed, in only three years, between 2009 and 2011, coal exports from the United States to Asia, via British Columbia, tripled—to more than 21 million tons in 2011. NASA’s James Hansen calls coal trains “death trains.” 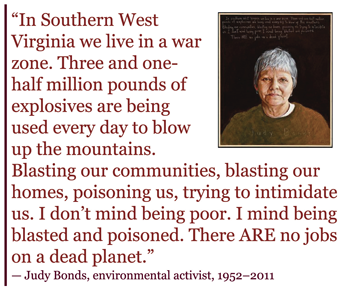 And electricity throughout much of the eastern United States still comes from burning coal mined through mountaintop removal in Appalachia—a process that scrapes away entire mountains to access the thin coal seams below. The coal companies’ exploitative worldview is reflected in the language they use to describe this attack on nature and communities; anything that is not coal is lumped into the this-is-garbage term: “overburden.” The trees, the boulders, the streams, the bushes and herbs, the critters that depend on the land: an annoyance, a burden, to be blasted away and dumped into the valleys. To say nothing of the land’s beauty and the memories that once adhered to those mountains.

What’s needed is a curriculum not chained to tests and textbooks—a curriculum that fires students to life by addressing the most pressing issues facing humanity—like our sources of energy and climate change—all the while teaching students to question, to imagine, to read critically, to explore the interconnections between math and science and music and social studies, to speak their minds, to make a difference. 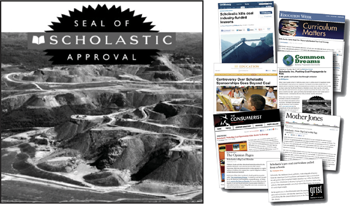 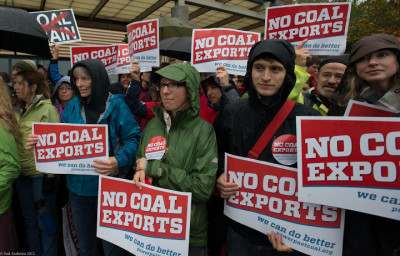 The good news is that the challenge to the curriculum’s pro-coal bias is gaining momentum. Last year, a coalition of education and environmental groups, spearheaded by Rethinking Schools and the Campaign for a Commercial-Free Childhood, exposed the cozy relationship between the coal industry and Scholastic, the world’s largest publisher of materials for children. After publication of an exposé of Scholastic’s propagandistic “The United States of Energy” in Rethinking Schools magazine, a campaign to pressure Scholastic to break its ties with the coal industry led to a New York Times editorial, “Scholastic’s Big Coal Mistake,” and then quickly to Scholastic pulling the curriculum off its website and promising not to shill for the coal industry any longer.

No thanks to the giant curriculum corporations, teachers around the country are beginning to piece together school events and lessons that deal honestly with the climate crisis, and the role of coal in filling the atmosphere with unprecedented amounts of carbon dioxide. As I write, teachers at the public Sunnyside Environmental School, in Portland, Ore., serving students from kindergarten to 8th grade, are holding a weeklong energy teach-in and bringing in experts and educators from around the region to help students think through the consequences of the world’s energy choices. Every student in the upper grades is participating in a role play on the Indigenous Peoples’ Global Summit on Climate Change, watching the poignant mountaintop removal film The Last Mountain, and engaging in a “mixer” activity in which they take on the personas of individuals—from Northern Cheyenne activists in Montana to longshore workers in Columbia River ports to riverkeepers in China to ranchers in parched southeast Australia—affected by the current proposals to export coal from the Powder River Basin to Asia. This is not a woe-is-me curriculum of despair. The teach-in concludes with groups of students working on making-a-difference action plans; students are invited to celebrate hope and to imagine themselves as changemakers.

Slowly but surely it seems that teachers are finding the confidence they will need to defy a corporate-dominated curriculum that is bulked up with facts and dates and accomplishments of famous people—but is silent about almost everything that matters.

Those corporate textbooks have made coal seem so old-fashioned, so last-century. Coal is an antique, a relic, and besides, it’s dirty, it’s ugly, it’s far away. But as more and more teachers begin to challenge the corporate curriculum, they will also come to recognize coal’s starring role as the worst planetary poison. The sooner the better. 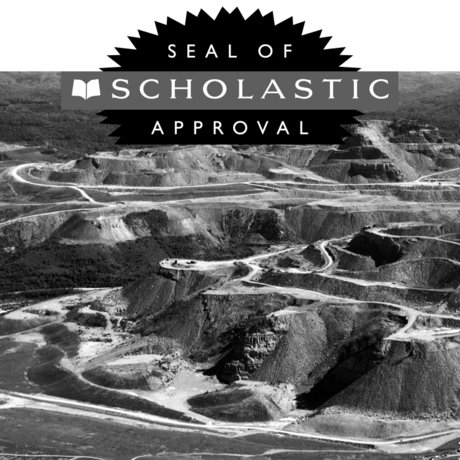 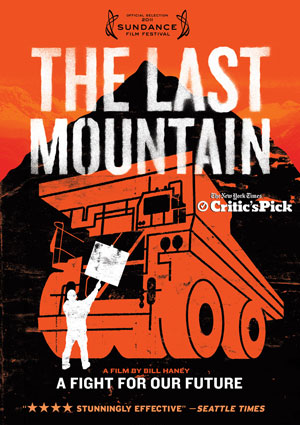 Film. Directed by Bill Haney. Produced by Clara Bingham and Eric Grunebaum. 2011. 95 minutes.
Documentary on the consequences of mining and burning coal, with a focus on mountaintop removal mining in Appalachia.