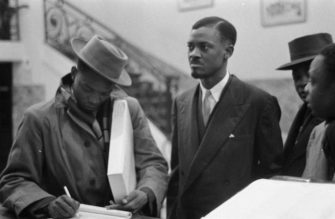 Patrice Lumumba (center), at the 1960 round table conference in Brussels to discuss Congo’s independence. Source: National Archives of the Netherlands.

On Jan. 17, 1961‬, democratically elected prime minister of the Republic of the Congo, Patrice Lumumba, was executed with the assistance of the governments of Belgium and the United States.

We are going to show the world what the Black man [and woman] can do when he works in freedom, and we are going to make of the Congo the center of the sun’s radiance for all of Africa. We are going to keep watch over the lands of our country so that they truly profit her children.

Just six months later he was imprisoned and executed by firing squad.

The Zinn Education Project has a lesson for high school classes on the Congo, examining the brutal exploitation of the Congolese for rubber in the 19th and 20th centuries and for coltan (in smart phones) today. Here is the text for the role of Lumumba in the lesson:

I was the first elected prime minister of the Democratic Republic of the Congo. I was a postal clerk and traveling salesman. In 1958, I helped found the Mouvement National Congolais, a political party that demanded independence from Belgium. In October 1959, I was arrested and imprisoned for inciting anti-colonial riots. I won the country’s first parliamentary election in June 1960.

On June 30, 1960, King Baudouin of Belgium came to grant us our independence. How arrogant. His speech was even worse. He told us that we should be thankful the Belgians brought us civilization. In my speech, I reminded him of all the crimes they committed against us. As you can imagine, he thought I was ungrateful. White kings get upset when Black men talk back to them. Predictably, the United States and Great Britain were also angry. They accused me of being a communist because I believed that the wealth of Congo should remain in Congo to create a strong society. The U.S. CIA (Central Intelligence Agency) and their counterparts in Britain and Belgium paid a group of Congolese military men (including Joseph Mobutu) to kill me. I was executed by a firing squad on January 17, 1961, after a long torture session. Before they killed me, they made me eat the paper on which my Independence Day speech was written. After my assassination, people all over the world protested the destruction of our democracy. Download and use full lesson. 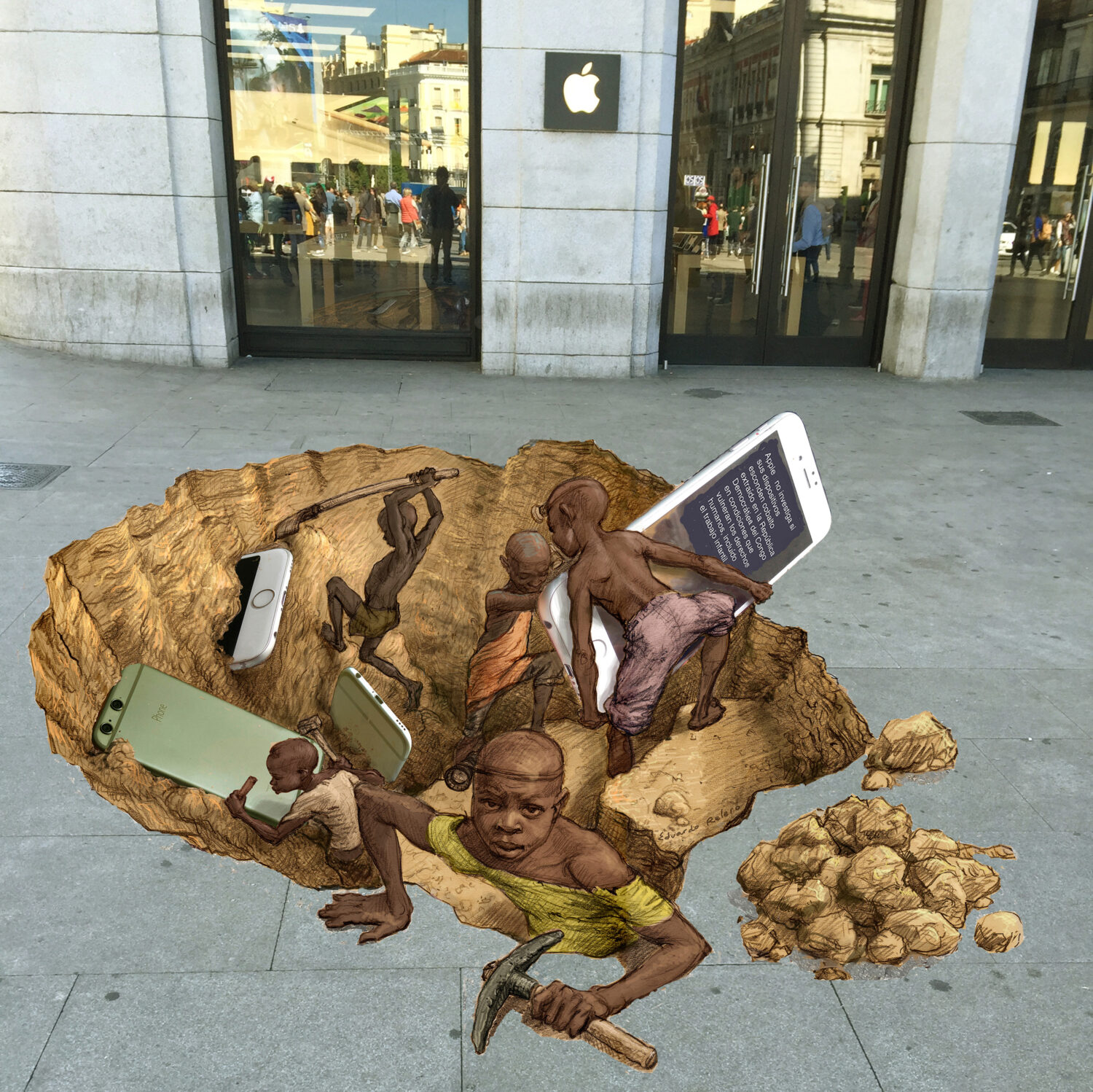 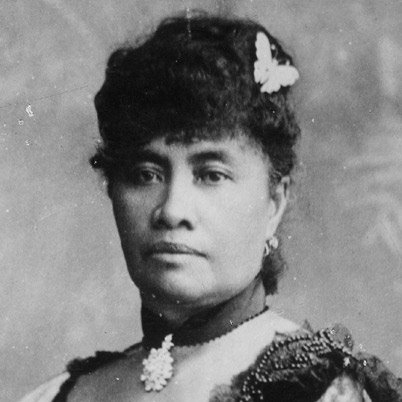