On Aug. 2, 1869, the first “Redeemer” government was established in Tennessee after conservatives gained control of the  General Assembly. Replacing the biracial Republican governments created under congressional Reconstruction, these whites-only Democratic state governments were often composed of former Confederates and their sympathizers who opposed racial equality. These politicians claimed they would “redeem” the South by repealing reforms and reinstituting white supremacy. In less than a decade, Redeemers gained control of all Southern state governments and began implementing “Jim Crow” segregation laws. According to the African American Registry:

By the presidential election of 1876, only three Southern states, Louisiana, South Carolina, and Florida were “unredeemed”, or not yet taken over by white Democrats. The disputed 1876 Presidential election between Rutherford B. Hayes and Samuel J. Tilden was allegedly resolved by the Compromise of 1877.

In this compromise, it was claimed, Hayes became president in exchange for numerous favors to the South, one of which was the removal of Federal troops from the remaining “unredeemed” Southern states; this was however a policy Hayes had endorsed during his campaign. With the removal of these forces, Reconstruction came to an end.

Read a detailed description of this period in “Fare well to all Radicals”: Redeeming Tennessee, 1869-1870 by William Edward Hardy, University of Tennessee – Knoxville. 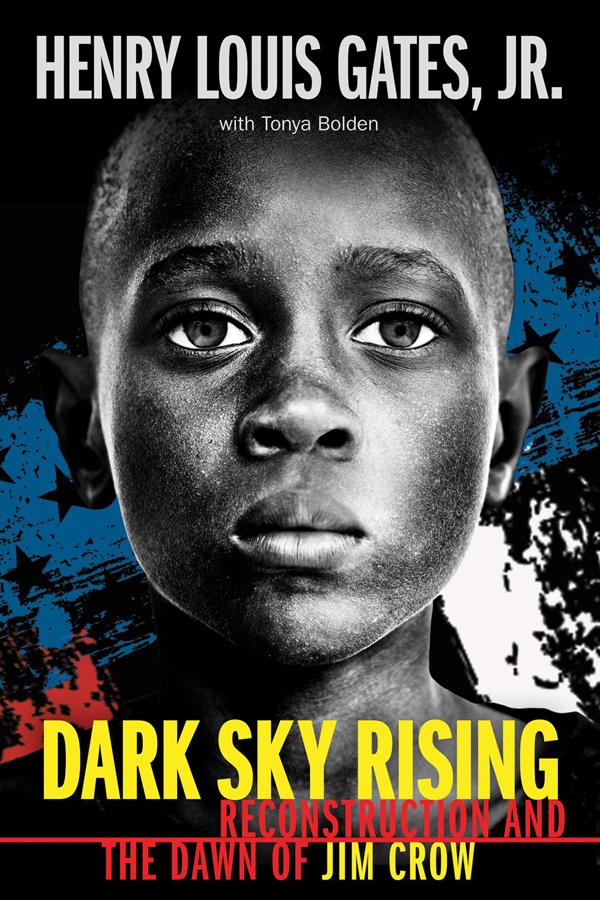 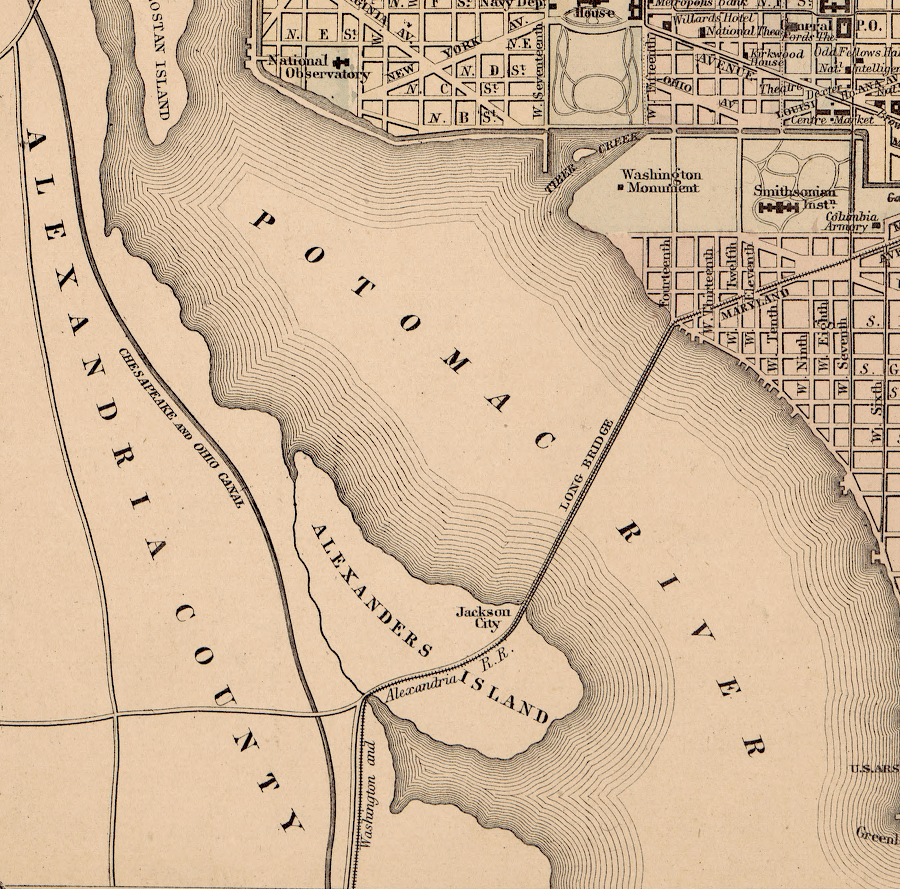 An employee of the U.S. Senate, Kate Brown found political support from Sen. Charles Sumner and others in Congress when she was violently removed from the ladies' car, which was segregated illegally.