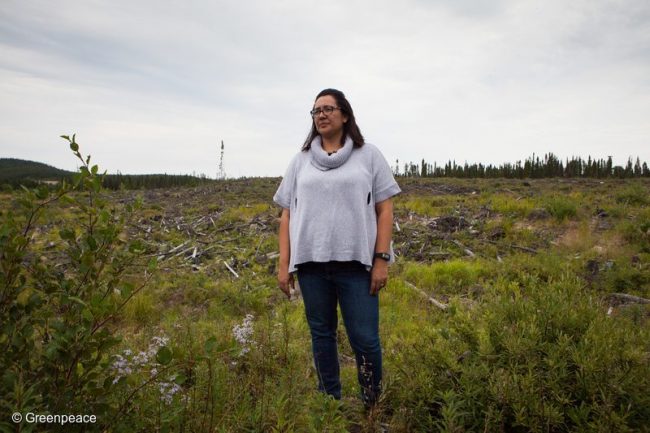 Mandy Gull, Deputy-Chief of the Waswanipi Cree First Nation stands in a clear cut area, to bring attention to the struggle they face to protect their last intact forest from industrial logging.

As students study the root causes of the coronavirus pandemic, they will need to examine the role of the capitalist economic system with respect to the environment. Here is a brief introduction and two related readings.

Despite scientific certainty that burning fossil fuels creates greenhouse gases that heat the planet and have terrible consequences for humanity and nature, fossil fuel companies continue to explore and drill and burn.

Just four oil companies — Exxon, Chevron, Shell, and BP — made almost $2 trillion since 1990. One important consequence of climate change is the loss of habitat for wild animals, caused by drought, expanding deserts because of heat, increased wildfires, deforestation because of new insect infestation, etc. This brings wild animals into closer contact with humans and domesticated animals, “enabling diseases such as the coronavirus to jump the animal-human barrier and spread through human-to-human contact.”

Also contributing to this danger is capitalist agriculture, logging, and especially meat production. As Sonia Shah, author of the book Pandemic, points out in The Nation, livestock producers have “razed an area around the size of the continent of Africa to raise animals for slaughter. Some of these animals are then delivered through the illicit wildlife trade or sold in so-called ‘wet markets.’ There, wild species that would rarely if ever encounter each other in nature are caged next to one another, allowing microbes to jump from one species to the next, a process that begot the coronavirus that caused the 2002–03 SARS epidemic and possibly the novel coronavirus stalking us today.”

Think Exotic Animals Are to Blame for the Coronavirus? Think Again

. . . Although stories illustrated with pictures of wild animals as “the source” of deadly outbreaks might suggest otherwise, wild animals are not especially infested with deadly pathogens, poised to infect us. In fact, most of these microbes live harmlessly in these animals’ bodies.

. . . The problem is the way that cutting down forests and expanding towns, cities, and industrial activities creates pathways for animal microbes to adapt to the human body.

Habitat destruction threatens vast numbers of wild species with extinction, including the medicinal plants and animals we’ve historically depended upon for our pharmacopeia. It also forces those wild species that hang on to cram into smaller fragments of remaining habitat, increasing the likelihood that they’ll come into repeated, intimate contact with the human settlements expanding into their newly fragmented habitats. It’s this kind of repeated, intimate contact that allows the microbes that live in their bodies to cross over into ours, transforming benign animal microbes into deadly human pathogens. Continue reading at The Nation.

Also see Shah’s interview on Democracy Now! “It’s Time to Tell a New Story About Coronavirus — Our Lives Depend on It” below and more from Shah on her website.

A news briefing hosted by Covering Climate Now in New York on March 13, 2020.

The same forest destruction that accelerates climate change can also encourage the emergence of diseases such as the coronavirus, Indigenous Peoples’ leaders said today in New York, as they criticized Cargill and other multinational companies for replacing forests with soy, palm and cattle plantations.

“The coronavirus is now telling the world what we have been saying for thousands of years — that if we do not help protect biodiversity and nature, then we will face this and worse future threats,” said Levi Sucre Romero, a BriBri indigenous person from Costa Rica who is the Coordinator of the Mesoamerican Alliance of Peoples and Forests.

The loss of habitat has brought wild animals into closer contact with humans and domesticated animals, research has found, enabling diseases such as the coronavirus to jump the animal-human barrier and spread through human-to-human contact. 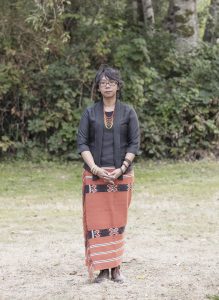 “It is likely that an animal [is responsible for a virus that] has infected tens of thousands of people worldwide with coronavirus and placed a strain on the global economy,” said Mina Setra, a Dayak Pompakng indigenous person from Indonesia who is the deputy secretary-general of the Indigenous Peoples’ Alliance of the Archipelago (AMAN), which represents 17 million Indigenous Peoples across Indonesia. “If only the world [had] worked to strengthen the rights of Indigenous Peoples — who have learned to live in nature with biodiversity and protect animal and plant species — we would see fewer epidemics such as the one that we are currently facing.”

Brazil in particular has experienced a growing assault on the rights of Indigenous Peoples, at some of the highest levels of government, according to Dinamam Tuxá, the coordinator and legal advisor to the Association of Indigenous Peoples of Brazil, where “Our people are being criminalized and murdered.” . . .

Recent peer-reviewed science has concluded that protecting the land and human rights of Indigenous Peoples who occupy much of the earth’s forested areas is the best way to keep forests standing, which in turn reduces global warming and biodiversity loss. Continue reading at Covering Climate Now.

Find more resources for teaching about climate justice below.

This post was originally created on March 13, 2020 and has been updated periodically. 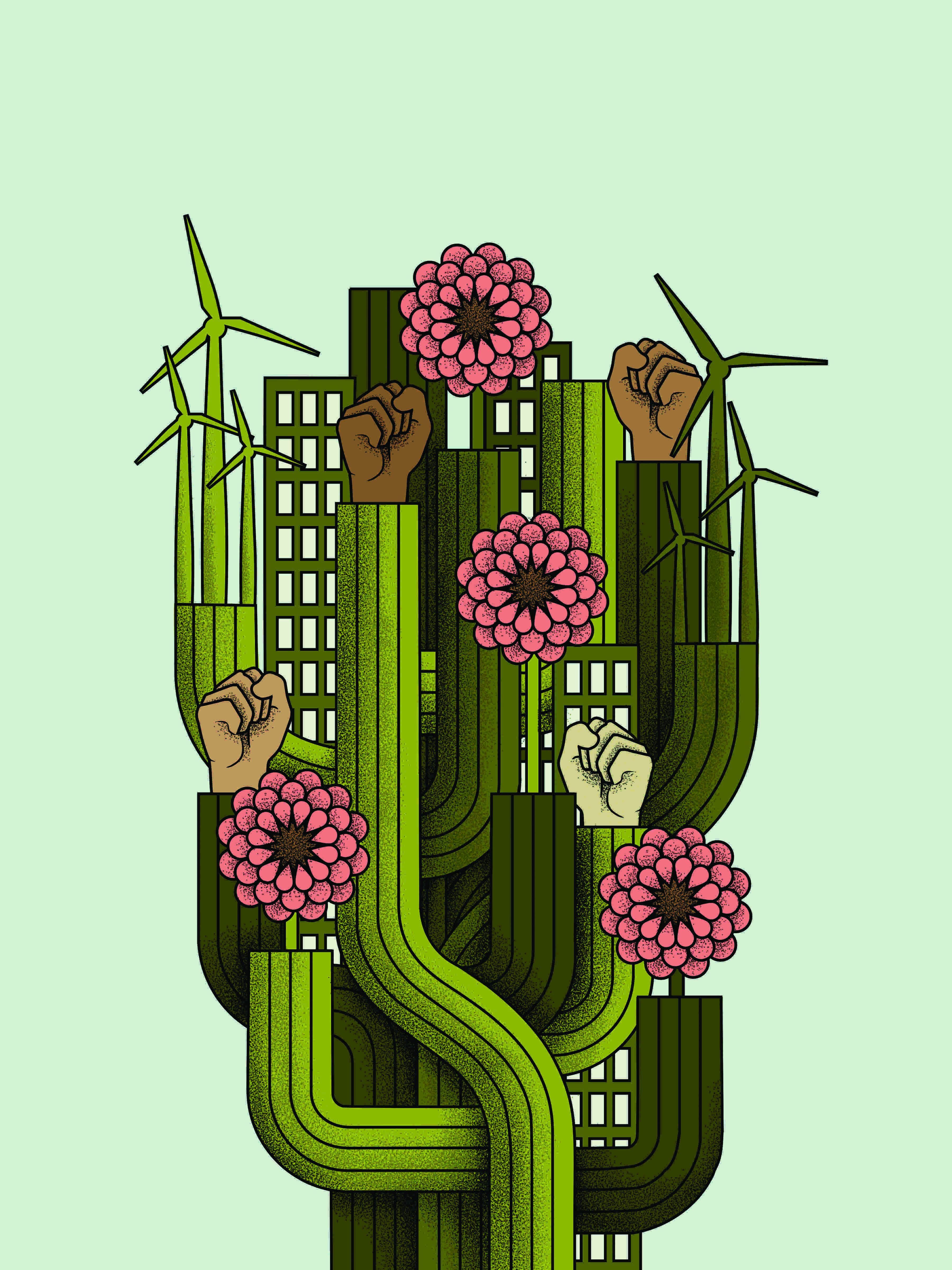 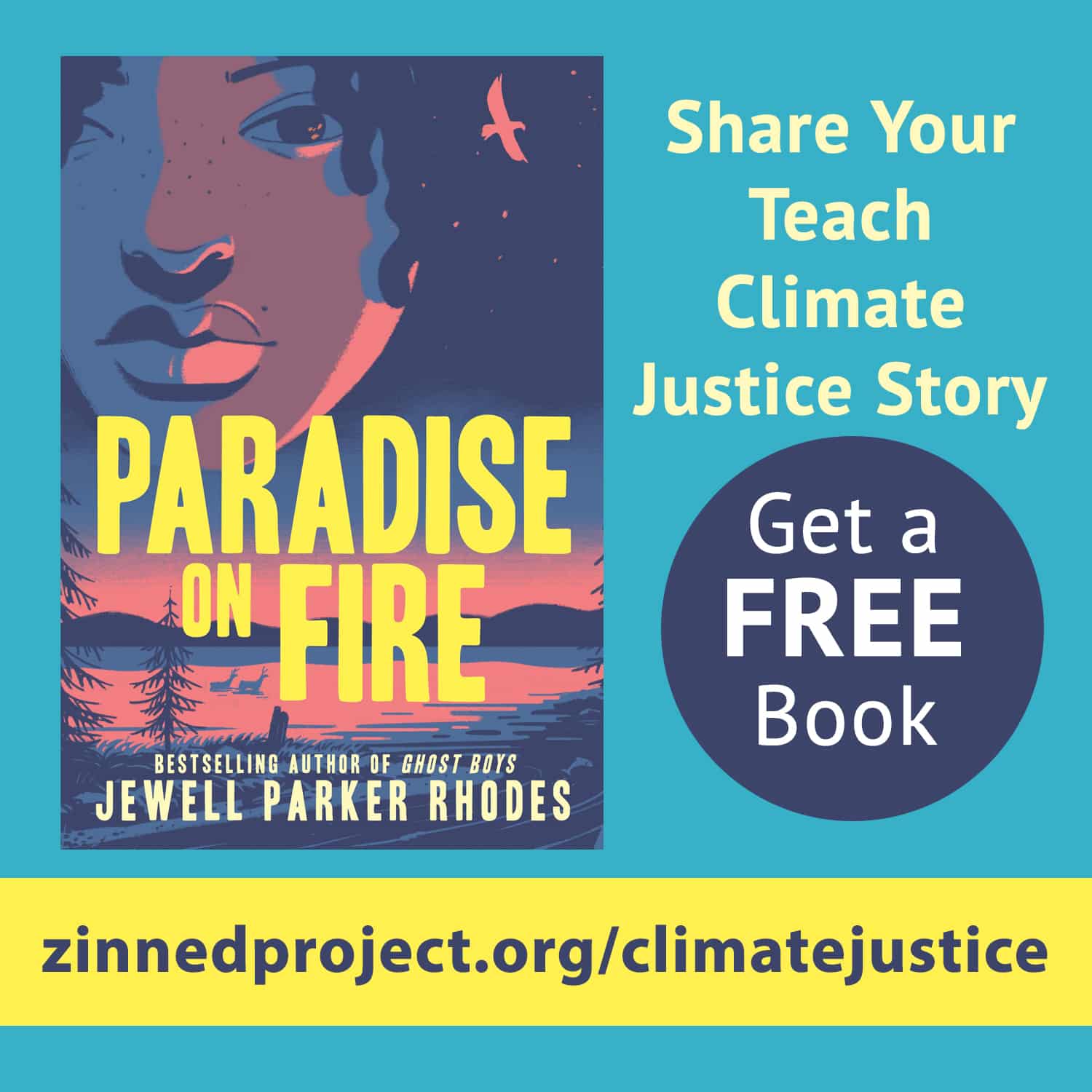