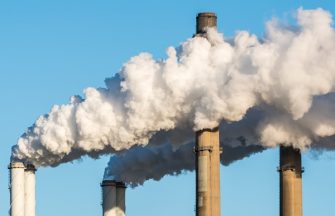 The premise of this activity is that an economic system driven by the profit motive inevitably collides with the health of the planet in general, and with climate stability in particular. A challenge for educators is finding ways to help students experience this fact — and wrestle with its implications.

The Thingamabob Game helps students grasp the essential relationship between climate and capitalism. And coming to this realization is not merely academic. How we think about solving the climate crisis depends, in large part, on what we think is causing it.

In the Thingamabob Game, small groups of students represent competing manufacturers of “thingamabobs” — goods that, as in the real world, require natural resources to produce and whose production creates greenhouse gases, especially carbon dioxide. In the game, as in the real world, the more we consume and produce, the more carbon dioxide is released into the atmosphere, and the more we put at risk life on Earth.

The Thingamabob Game effectively highlights how the capitalist market has no built-in alarm system to protect the Earth. As social critic David Korten writes, “There are no price signals indicating that the poor are going hungry because they have been forced off their lands; nor is there any price signal to tell polluters that too much CO2is being released into the air, or that toxins should not be dumped into soils or waters. . .”

The essential lesson in this activity is that economic systems that put financial profit above all else are incompatible with climate stability and environmental responsibility.

This lesson was originally published by Rethinking Schools in A People’s Curriculum for the Earth. The lesson was posted at the Zinn Education Project website as part of the Teach Climate Justice campaign.

I used The Thingamabob Game: A Simulation on Capitalism vs. the Climate, to great effect, in my 8th grade classes.

As we discuss the Industrial Revolution, it’s hard for kids to grasp the bigger-picture effects of manufacturing.  We looked at how production and machinery led to pollution, how they caused an upsurge in use of resources, and how the following shifts in transportation led to more pollution (from trains) and more human-led change to the landscape (mining, railroad building, etc). That thread led to a discussion of how industrial changes in the north affected the Mississippi River, and how that then affected the less-industrialized South. 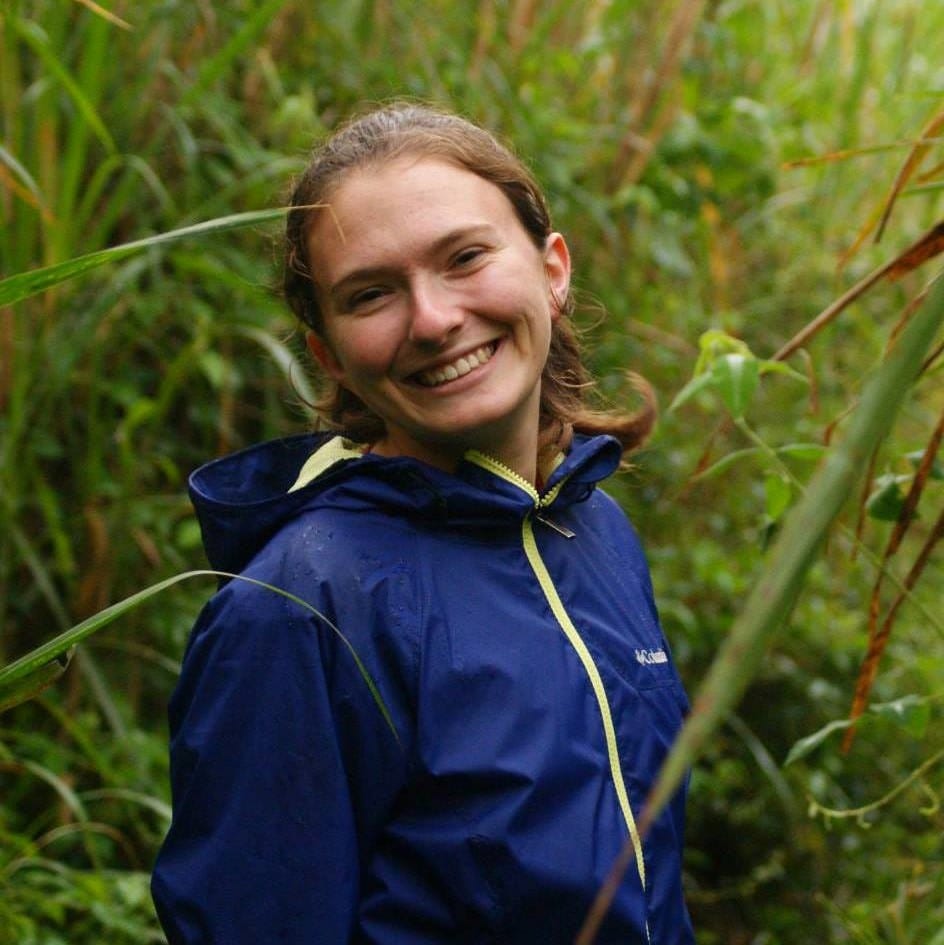 I’ve played the Thingamabob Game with my classes two years in a row now, and each time the students are engaged, frustrated, creative, and reflective. Each time I’ve played students come up with new and creative solutions. In reflecting on their experience, students say they lost the game because they cared more about money and the candy reward than about protecting the earth. I ask how we can make real CEOs care about protecting the earth, and students come up with wonderful solutions such as boycotting, charging companies a fine who produce too much CO2, and my personal favorite, making rich companies give away most of their money to pay for installing solar panels for everyone. (There was also one enthusiastic student who proposed we reward companies who did not produce much CO2 by giving candy to their CEOs, just as the rich “CEOs” in our class had gotten candy, which I thought was a charming idea).

There was a particularly memorable moment last year in which six out of the seven teams were cooperating by producing very few Thingamabobs each round, and one company was defecting and maximizing Thingamob production in each round. The other students were getting frustrated, and one girl asked if we could change the rules so that if their class did end up going over the CO2 trigger number, the companies with the least CO2 production ended up with the prize. I made a quick decision and told them yes, if they democratically voted to change the rule, it would change. The girl put her plan to a vote, and it passed by a wide margin. In the end, I think this was an empowering lesson for everyone involved about strength in numbers, recognizing true motives, thinking outside the confines of the system, and organizing.

The Zinn Education Project has filled a huge gap in my Earth and Environmental Science curriculum. I began looking into using cli-fi literature as a way of helping high school freshmen relate to the subject of climate change at the end of last year. This year, I am incorporating more resources from the Zinn Education Project, including The Thingamabob Game: A Simulation on Capitalism vs. the Climate, to help students see a clearer picture of climate change.

Climate change will be the most relevant scientific topic to their adult lives and giving them the perspective that the Zinn Education Project resources afford them is crucial to making them significantly better informed citizens for a better future. Too often, my conservative minded locale is able to close off the minds of students to the perspectives felt by others, especially those people in other parts of the world. I’m hopeful that the role-playing activities will afford my students the experience needed to be more empathetic and give them the resolve to take action on climate issues locally, nationally, and globally. 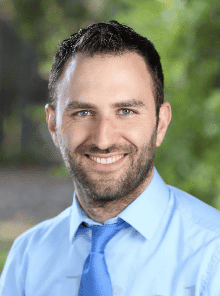 I did the Thingamabob Game as part of a larger climate unit with my 5th-grade class. In order to further engage my young students, I started by having them make a name and logo for their Thingamabob company, and asked them to appoint a CEO and CFO. It took a few extra minutes to draw the logo but I think this gave them some extra ownership over their company and helped them get into their capitalist roles.

I also made some official-looking memos “from the board” that I could give to the do-gooder groups who were trying to minimize their impact on the environment instead of focusing on profits. I made them increasingly frantic:

This is unacceptable. We should be one of the TOP sellers and you’ve led us into a ditch. Fix it now or you’re fired! — The Board of Directors

What is going on? We hired you to make us competitive. Increase sales now! This is a warning. — With anger, The Board of Directors

Could you explain why we aren’t leading the industry in Thingamabob sales? The job isn’t that hard —  sell more Thingamabobs and make more profit! Why do we need to tell you how to do your job? — Feeling annoyed, The Board of Directors

Our sales last quarter were abysmal (that means terrible). Get it together and sell some product. — Frustrated with you, The Board of Directors

This is unacceptable. We should be one of the TOP sellers and you’ve led us into a ditch. Fix it now or you’re fired! Losing patience, The Board of Directors

You’re fired. — The Board of Directors

I used the advice in the lesson and had these students be “hired” at existing companies after their company dissolved.

My students were incredibly engaged and the game was a great introduction to the idea that the climate crisis is a systemic issue, and not one that will be solved by individual action like using a paper straw. I followed this lesson with the mixers available here, and by the end of the unit students had a great understanding of the crisis and the massive collective action and pressure on those in power that it will take to solve it. 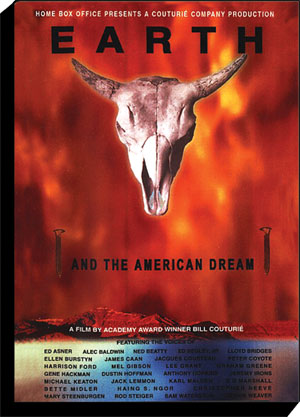 Earth and the American Dream