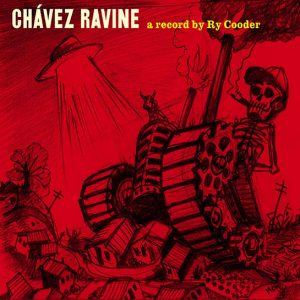 Here is some music for a place you don’t know, up a road you don’t go. Chávez Ravine, where the sidewalk ends.

Los Angeles was paved over, malled up, high-rised, and urban-renewed, as fortunes were made, power was concentrated, and everything got faster and bigger. There is a lot I miss now. The texture of certain older neighborhoods, like Bunker Hill, a rural feel in urban places, like Chávez Ravine and the timbre of life there, and just peace and quiet. 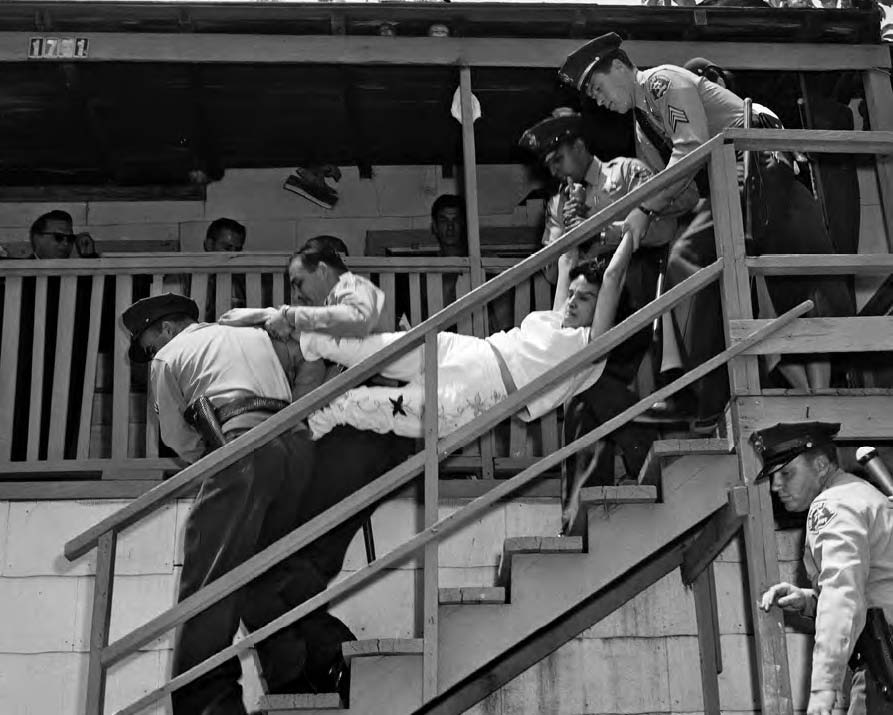 Palo Verde, La Loma, and Bishop were close-knit Mexican American communities that were destroyed in the 1950s to make way for the Dodger Stadium.