Read an excerpt from the book. 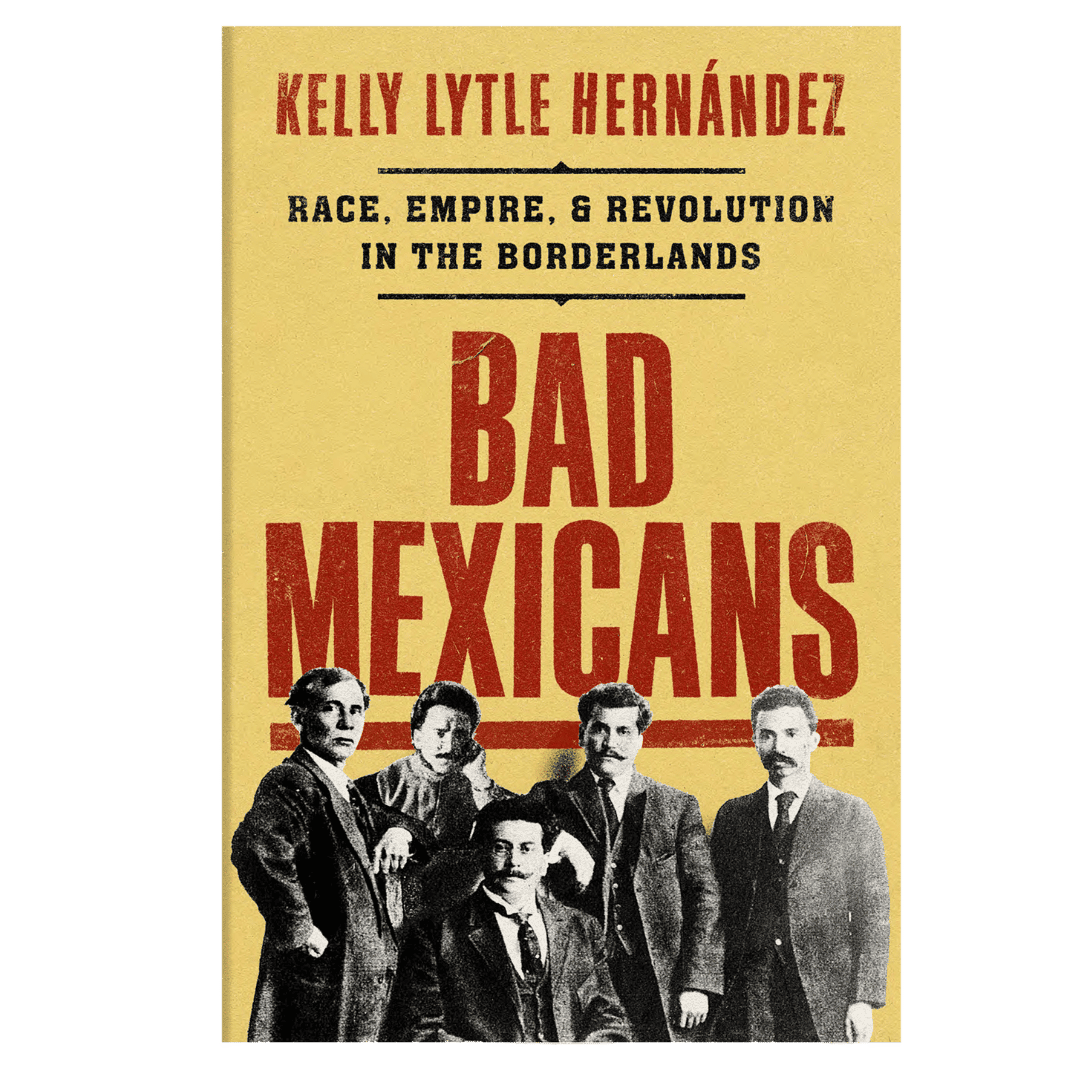