On September 29, 1951, a decade before the March on Washington, a group of Black women known as the Sojourners for Truth and Justice convened in Washington D.C. to advocate for their rights.

The group had published a manifesto titled “A Call to Negro Women” where they stated their grievances at racial terrorism, along with South African apartheid, U.S. militarism, and colonialism. They focused on their identities as mothers, sisters, wives, and women in their experiences with racial violence and prejudice.

At the convening in D.C., Lorraine Hansberry addressed the crowd and read from the manifesto,

We can not, must not, and will no longer in sight of God or man sit by and watch our lives destroyed by an unreasonable and unreasoning hate that metes out to us every kind of death it is possible for a human being to die.

The organization was known for its communist, Black nationalist, and intersectional feminist ideology, causing many of the leaders to be under fire during the Red Scare. Along with the other members, Louise Thompson Patterson was harassed by the government and had her passport seized, the pressure eventually causing the group to dissolve. Read a zine by Ashley Farmer and Mariame Kaba with essays about the significance of the Sojourners for Truth and Justice in the development of Black feminism and the legacy of Black women freedom fighters. The zine was designed by Jordan De Loach.  The zine can be viewed online here.

To teach about some of the women involved in Sojourners, use the lesson, “Subversives: Stories from the Red Scare.” 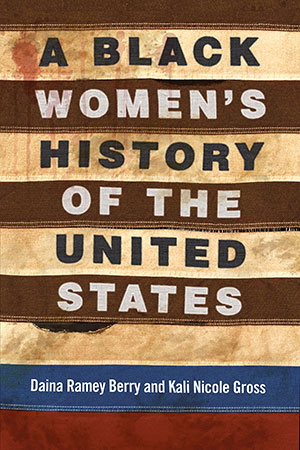 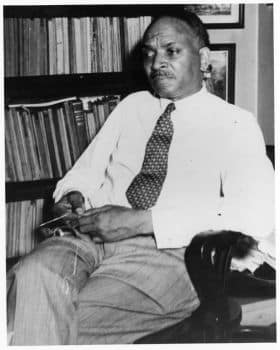 Entrepreneur Claude Albert Barnett launched the Associated Negro Press, or ANP, a nationwide and international news service that focused on current events, feature stories, opinions and other information important to African Americans but usually ignored by or unknown to white-owned mainstream media.