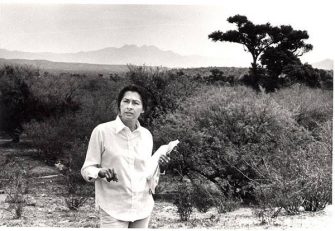 Carolina Butler, an opponent of Orme Dam and activist, played a key role in defeating the project. Source: AZ PBS.

After 10 years of organizing and protesting the building of the Orme Dam, on Nov. 12, 1981, the Fort McDowell Yavapai Nation of Arizona won the struggle when Interior Secretary James Watt announced that Orme Dam would not be built.

The dam was a Central Arizona Project plan that would have flooded more than half the Fort McDowell Yavapai Nation reservation, most of their farmland, and the remnants of ancestral homeland.

Each year, a weekend long celebration is held called the Orme Dam Victory Days to commemorate the event. Learn more about this struggle and and more contemporary stories at “Native American Activism: 1960s to Today“ 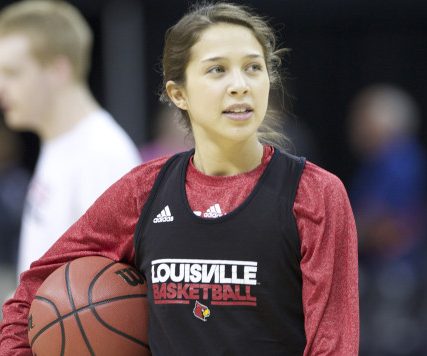 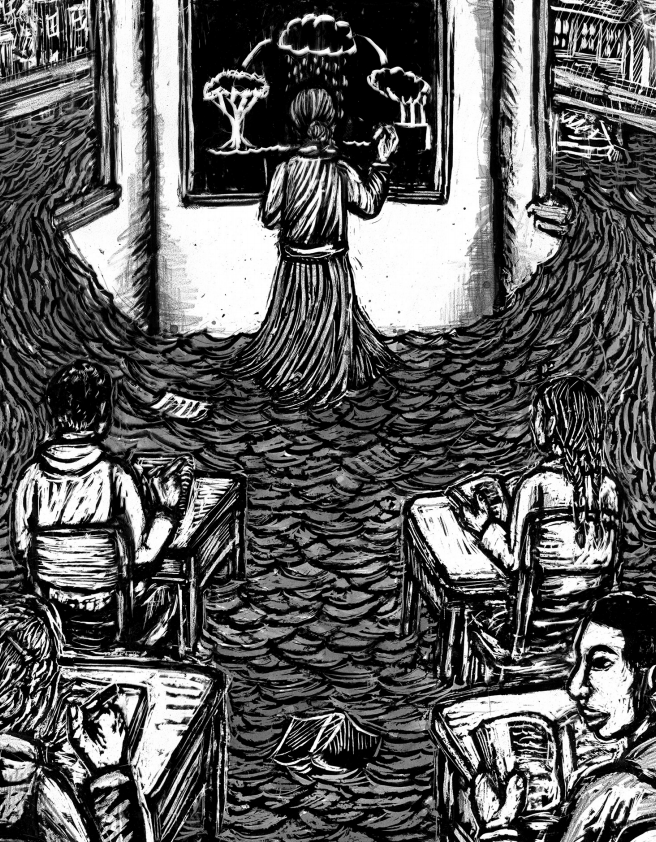 The climate justice resolution passed on May 17, 2016, by Portland, Oregon’s school board was the country’s first such comprehensive resolution. Portland’s Educating for Climate Justice, the organization that initiated this effort, offers some thoughts on what contributed to this successful effort as well as some of the things that they'd do differently were they starting over.

Earth Day in a Pandemic

As we observe the 50th anniversary of Earth Day during the 2020 pandemic, we offer these resources that respond to both the immediate health crisis and climate change.