Line drawing of Ku Klux Klan members who were captured with their disguises and hoods. January 6, 1872. Source: Library of Congress

The group became dedicated to the suppression of Reconstruction reforms and seeks to restore white supremacy through terrorist activity, including murder, rape, destruction of property, and intimidation against freed people and their white Republican allies. According to the Southern Poverty Law Center,

The Ku Klux Klan, with its long history of violence, is the oldest and most infamous of American hate groups. Although Black Americans have typically been the Klan’s primary target, it also has attacked Jews, immigrants, members of the LGBTQ community and, until recently, Catholics.

Many K–12 standards emphasize the “failures” of Reconstruction, overshadowing its transformative nature and obscuring how white supremacists dismantled it precisely because of its successes. 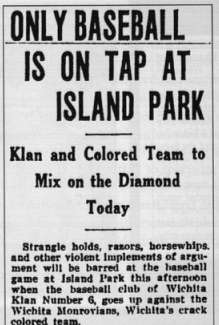 The Wichita Monrovians bested a squad fielded by the white-supremacist Ku Klux Klan terrorist organization at the height of Jim Crow apartheid. 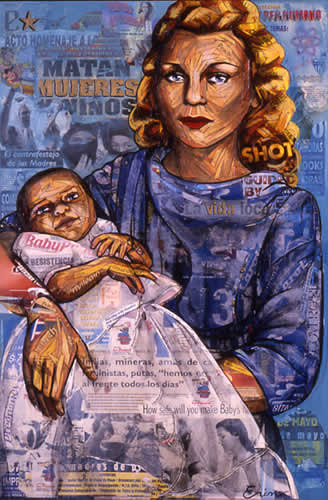