In 1993, the United Nations proclaimed May 22 the International Day for Biological Diversity (IDB) to increase understanding and awareness of biodiversity issues. According to UNESCO:

Biodiversity is the living fabric of our planet. It underpins human wellbeing in the present and in the future, and its rapid decline threatens nature and people alike. The main global drivers of biodiversity loss are climate change, invasive species, over-exploitation of natural resources, pollution and urbanization.

The COVID-19 pandemic is a key example of why biodiversity is critically important. In an article we recommend from ProPublica, How Climate Change Is Contributing to Skyrocketing Rates of Infectious Disease, environmental reporter Abrahm Lustgarten explains,

The warming of the climate is one of the principal drivers of the greatest — and fastest — loss of species diversity in the history of the planet, as shifting climate patterns force species to change habitats, push them into new regions or threaten their food and water supplies. What’s known as biodiversity is critical because the natural variety of plants and animals lends each species greater resiliency against threat and together offers a delicately balanced safety net for natural systems. As diversity wanes, the balance is upset, and remaining species are both more vulnerable to human influences and, according to a landmark 2010 study in the journal Nature, more likely to pass along powerful pathogens.

Also, listen to the interview with Ed Young on Democracy Now!, “We Created the Pandemicene”: Ed Yong on How the Climate Crisis Could Spark the Next Pandemic.

This is why we have a campaign to Teach Climate Justice. We offer free lessons and recommendations of books, films, and readings for K-12 classrooms. 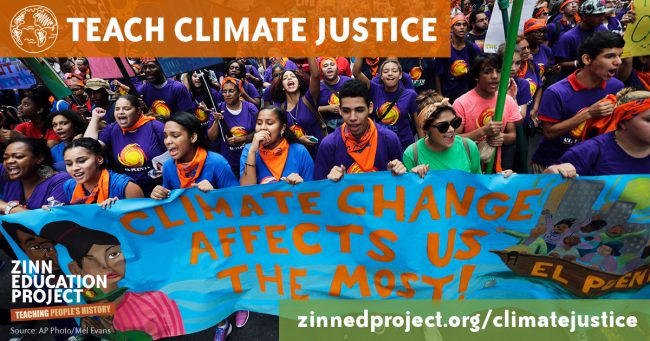 Young people around the world are organizing to demand an end to the policies and practices that are causing climate change, such as Zenile Ngcame of Masiphumelele High School and her peers who protested for action against climate change outside Parliament in Cape Town in 2019. 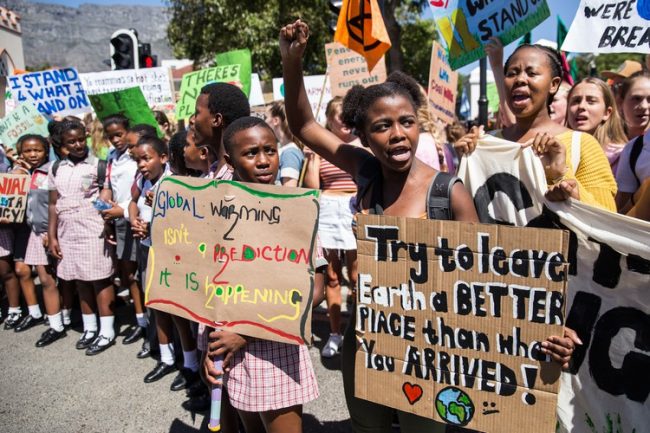 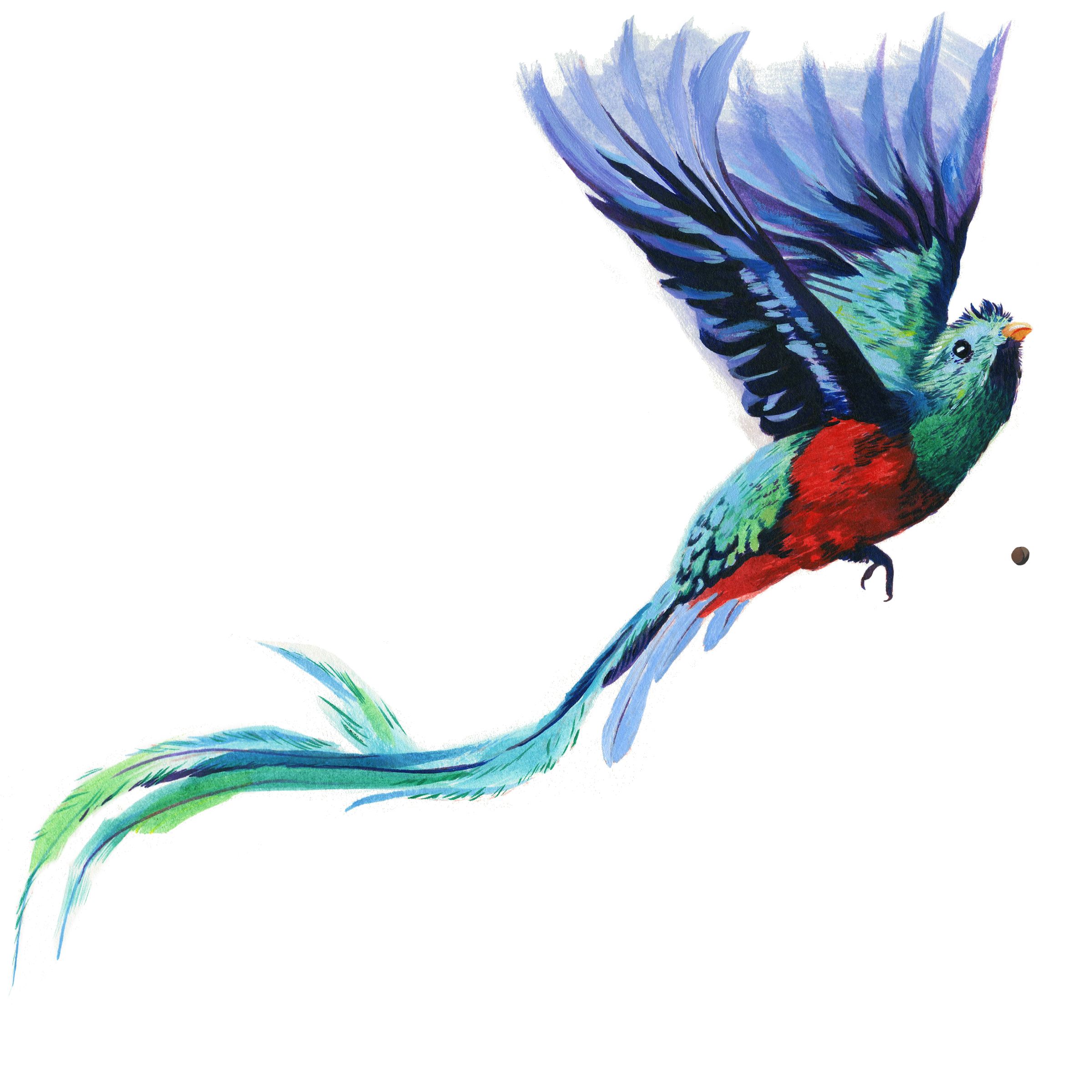 Where Are the Climate Change Superheroes? Systems Thinking and Climate Activism in the Children’s Eternal Rainforest

Two readings for the classroom about the connection between capitalism, deforestation, climate change, and the coronavirus -- and the role of Indigeous Peoples' rights in protecting the environment. 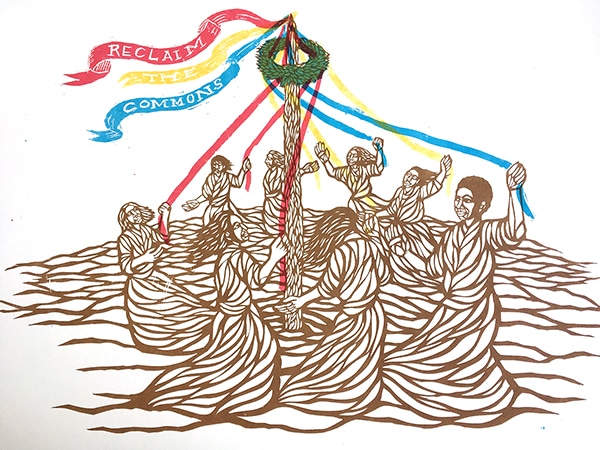 Article. By Tim Swinehart. If We Knew Our History Series.
In order to understand the past — and the present — we need to examine the intimate and fundamental connections between people and the environment. 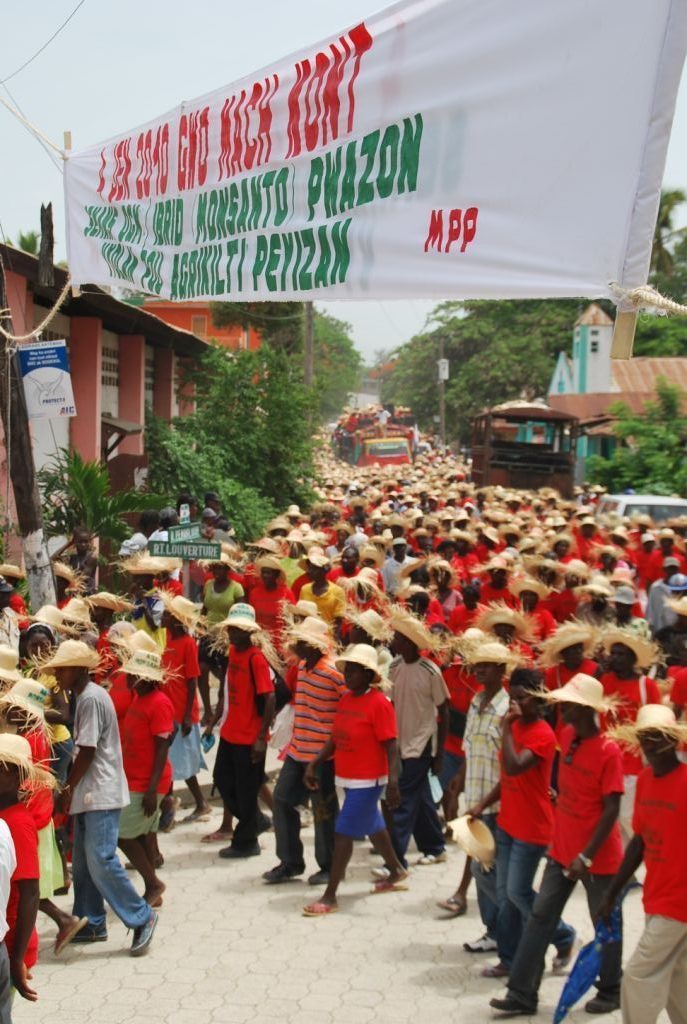