We will not make a pretense of being satisfied with the crumbs of citizenship while others enjoy the whole loaf only by right of a whiteskinned birth. — Rev. Matthew D. McCollom of Orangeburg, inside the terminal at the 1960 Greenville Airport Protest. 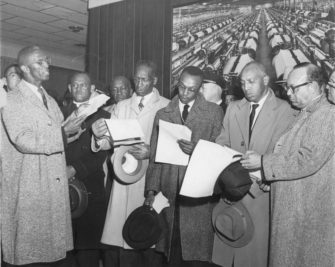 A. J. Whittenburg, fourth from left, and Willie T. Smith Jr., far right, were among those who marched Jan. 1, 1960 at the Greenville Airport Protest.

In Oct. 1959, the South Carolina NAACP held its annual meeting in Greenville.

Invited speaker Jackie Robinson was harassed by the police when he and the couple who picked him up at the airport entered the whites-only airport waiting room.

Between 900-1,000 people staged a New Year’s Day march to the municipal airport.

In 2017, there were a number of protests at the Greenville Spartanburg Airport against Trump’s policies on immigration, taxes, and more. 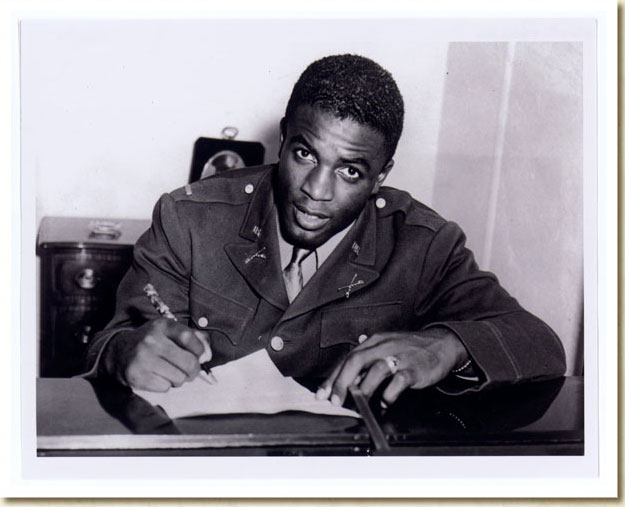