Ask your students: “When was one of the first (recorded that is) organized protests of segregation on a bus or streetcar?”

They may be surprised to learn that on March 27, 1867 (during Reconstruction), after the end of the Freedmen’s meeting in Charleston, South Carolina, a group of African Americans decided to test their right to ride on the Charleston Street Cars.

The Streetcar Company’s rules denied them this right.

At 5 o’clock two to five African American men entered a streetcar on the King Street line, and sat among the white customers. Conductor Rivers explained the rules of the company and that he had the right to forcibly remove them, yet the men did not move.

Rivers called the police, but they also failed to remove the men.

Read a short article on History Engine to find out what happened next.

In a related article, read “Winning the Right to Ride: How D.C.’s streetcars became an early battleground for post-emancipation civil rights” by Kate Masur via Slate.

Find many more stories on the online compilation, Transportation Protests: 1841 to 1966. 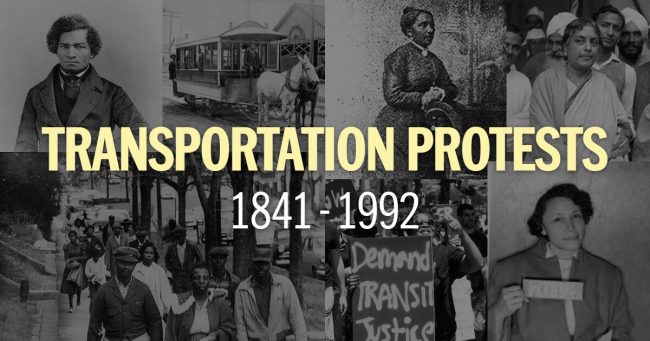 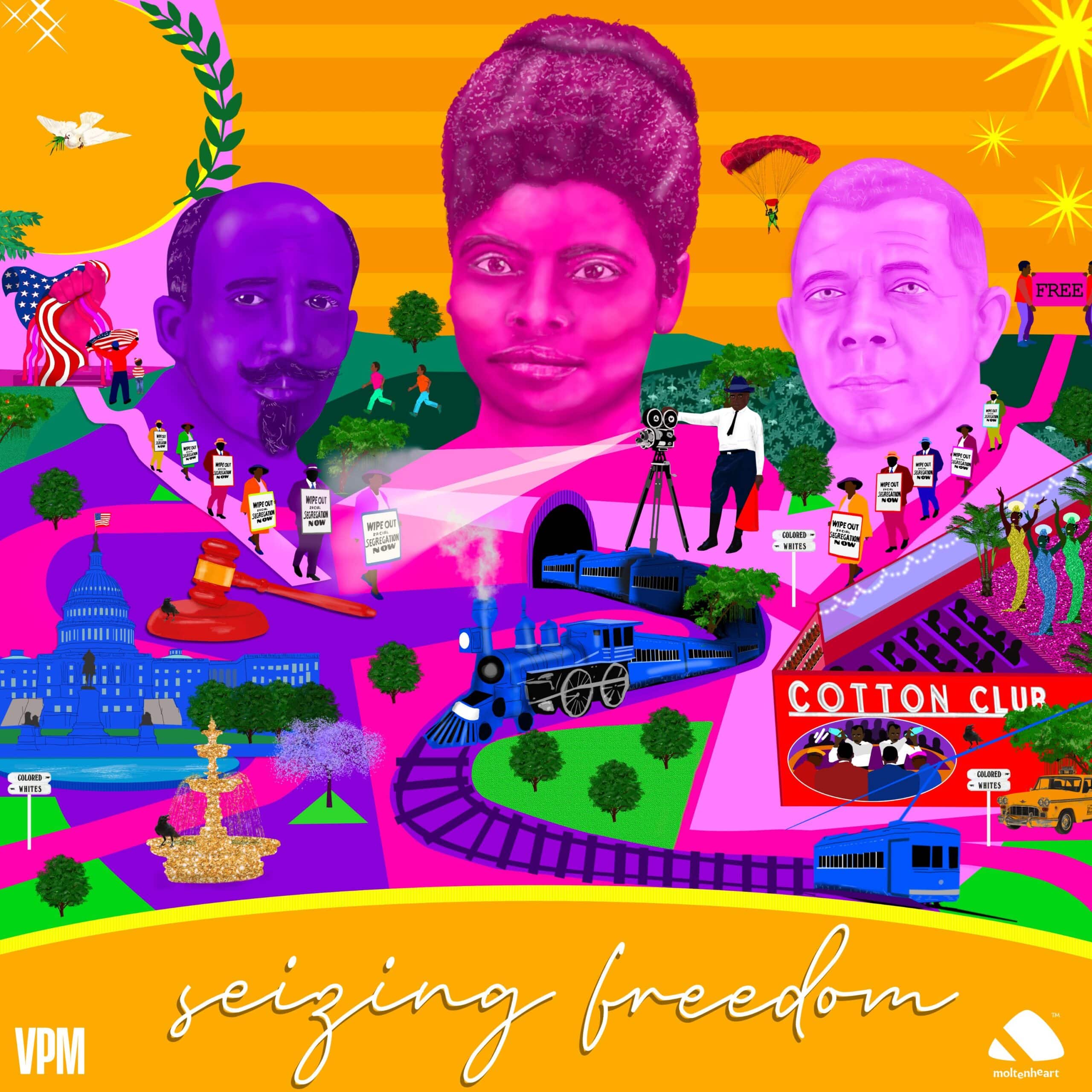