The officer claimed that the four brothers were using “abusive and threatening language.” Military tribunals later found the Fergusons were not at fault in the incident. Public outcry mounted when the Nassau County District Attorney ruled that the shootings were justified and a new hearing was authorized later that year.

The two surviving Ferguson brothers testified about the police misconduct and murders, but the police provided corroborating witnesses and no cross-examination was permitted for the plaintiffs. Protesting this white-washing of the incident, many supporters of the Ferguson brothers walked out of the hearing in protest. The officer was eventually exonerated of any wrongdoing.

Learn more about his horrible instance of police violence in Christopher Verga’s The Ferguson Brothers Lynchings on Long Island: A Civil Rights Catalyst. 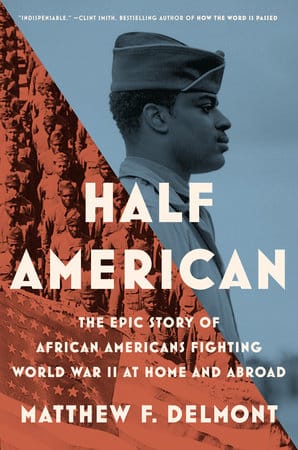 Half American: The Epic Story of African Americans Fighting World War II at Home and Abroad

Book Non-fiction. By Matthew Delmont. 2022. 400 pages.
This book tells the stories of Black heroes during World War II and their bravery and patriotism in the face of unfathomable racism and fascism. 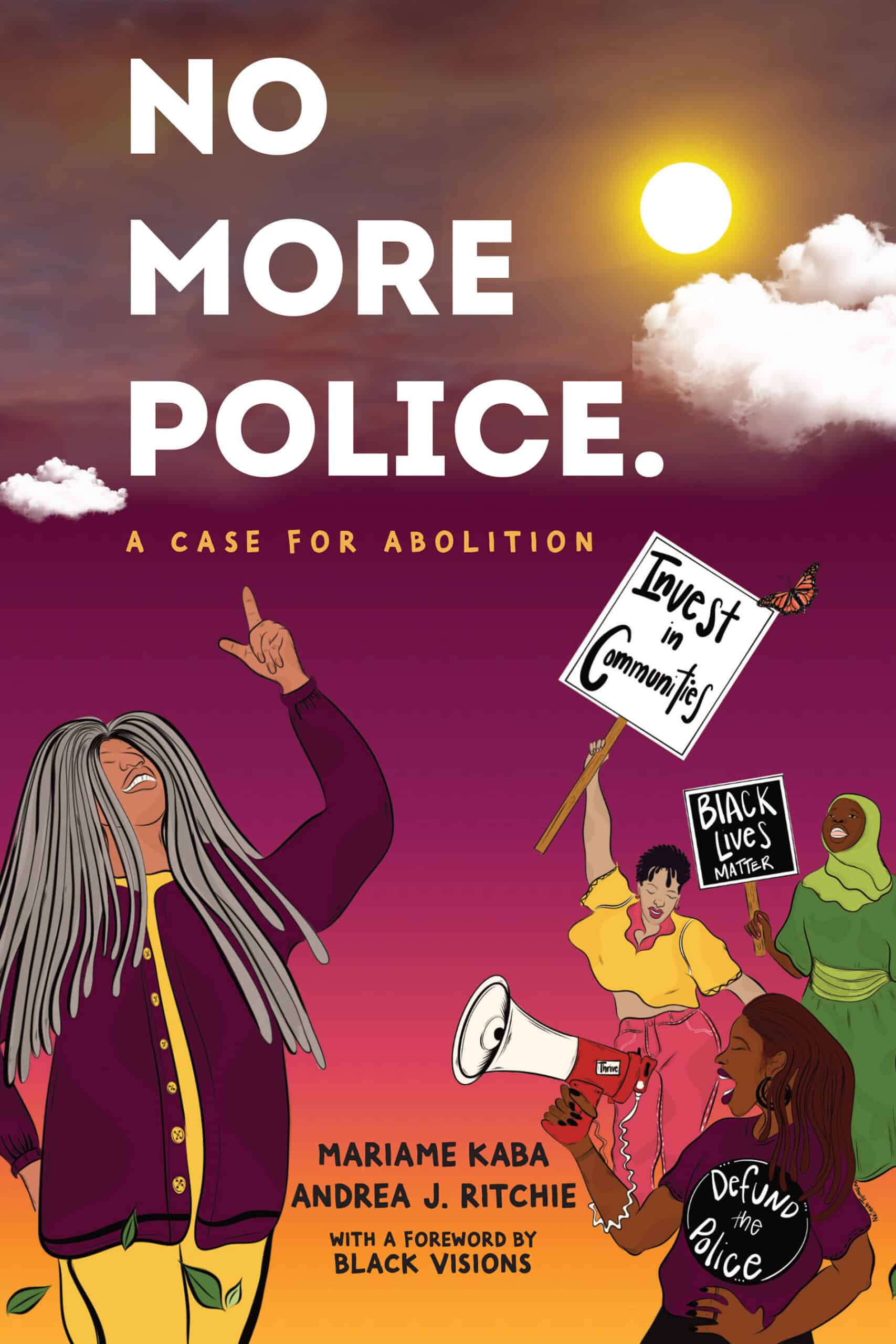