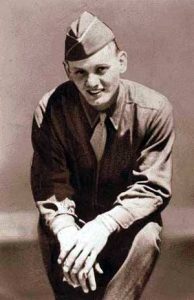 On Dec. 23, 1944, Gen. Dwight Eisenhower endorsed the finding of a court-martial in the case of Eddie Slovik (who was tried for desertion) and authorized his execution.

On his way to the firing squad the following January, Slovik said,

They’re not shooting me for deserting the United States Army, thousands of guys have done that. They just need to make an example out of somebody and I’m it because I’m an ex-con. I used to steal things when I was a kid, and that’s what they are shooting me for. They’re shooting me for the bread and chewing gum I stole when I was 12 years old.

Slovik was executed in France on January 31, 1945, by a firing squad of 12 enlisted men. Read a detailed history of this case at American Heritage. 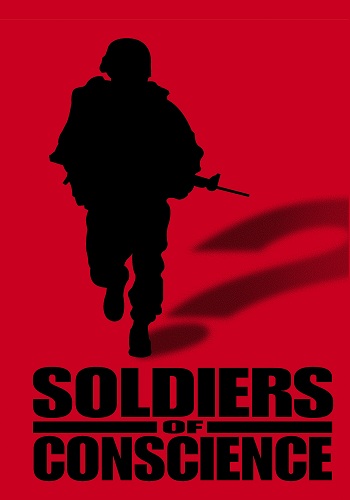 Film. By Catherine Ryan and Gary Weimberg. 2007. 86 minutes.
Documentary about war, peace, and U.S. soldiers in Iraq, from active military to conscientious objectors, wrestling with conscience over killing in war.

Congresswoman Jeannette Rankin was the only member of Congress to vote against declaring war on Japan after the attack on Pearl Harbor.