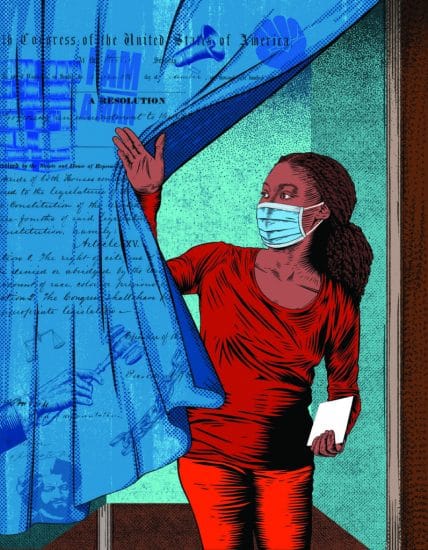 It’s been a tough couple of days.

We are sure that you share our anxiety about what happens now. Trump is challenging election results and claiming fraud. Indeed there have been serious problems with voting in our country, but not the ones Trump is complaining about.

Had these been free and fair elections, Trump would have been trounced: The US Postal Service would not have been sabotaged by Trump; mail-in ballots would have been freely available; no one would have had to wait for hours to vote; there would have been no intentional attempts to suppress the vote, like phony voting dropboxes and disinformation robocalls; all incarcerated and formerly incarcerated people would have been eligible to vote; governments would have made voting easier, rather than limiting ballot drop-sites to one per county as Texas’s Gov. Abbott did. And, of course, we would not be saddled with the ludicrous Electoral College — the brainchild of rich white men who enslaved Black people (the more people they enslaved, the more say-so their enslavers had in choosing a president). And on and on.

As educators, now is the time to draw our students’ attention to the long struggle for voting rights in the United States — and the equally long struggle to suppress these rights.

Rethinking Schools editor Ursula Wolfe-Rocca has written about Teaching Voting Rights in the Time of Coronavirus and a suite of lessons: “Who Gets to Vote? Teaching About the Struggle for Voting Rights in the United States.” It’s made up of three lessons that can be taught individually or in sequence.

Just as the United States has never been a true ‘government by the people, for the people,’ the right to vote has always been incomplete, contested, and compromised by the racism, sexism, classism, and xenophobia of policymakers and the interests they act to protect.

The first lesson considers the question of who should vote. Students share thoughts on what makes a “qualified” voter, then reconsider their thinking after reading an oral history by Civil Rights activist Fannie Lou Hamer. 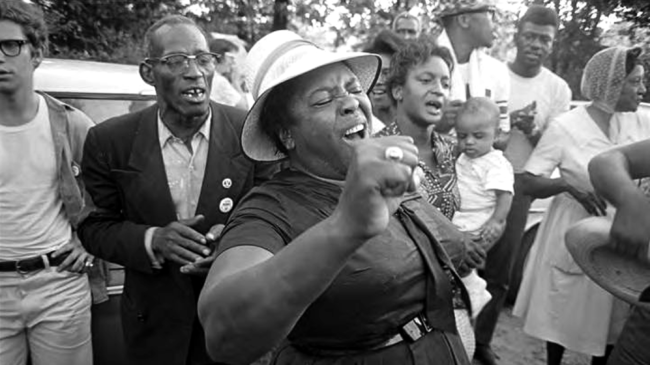 The second lesson asks students to predict how policymakers might restrict the right to vote for certain groups to thwart movements and laws to expand voting rights. 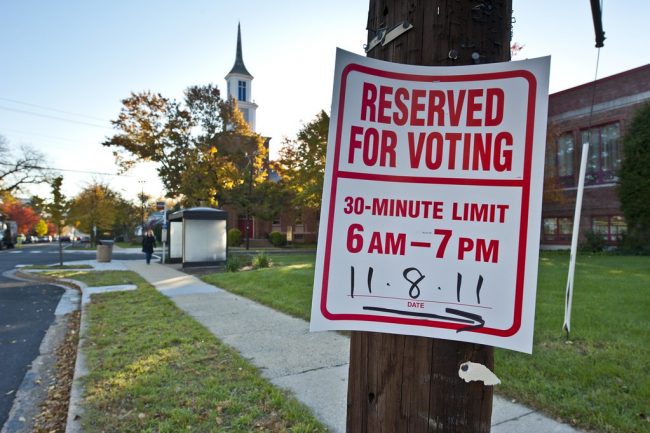 The final lesson is a mixer role play. Students learn about people who had their voting rights granted or denied. 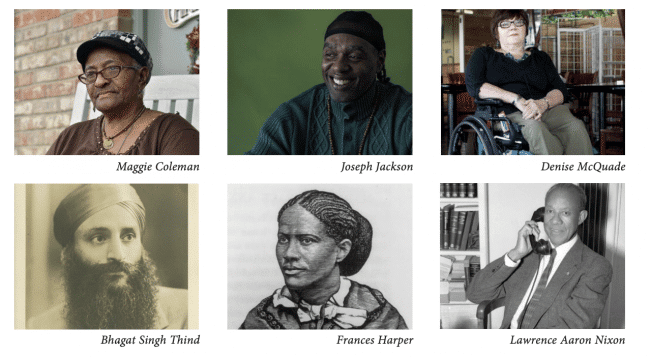 Let’s bring the election of 2020 into our classrooms and help our students learn about democracy — and those who would subvert it.

Stay strong. Stay hopeful. Thanks for your important work. 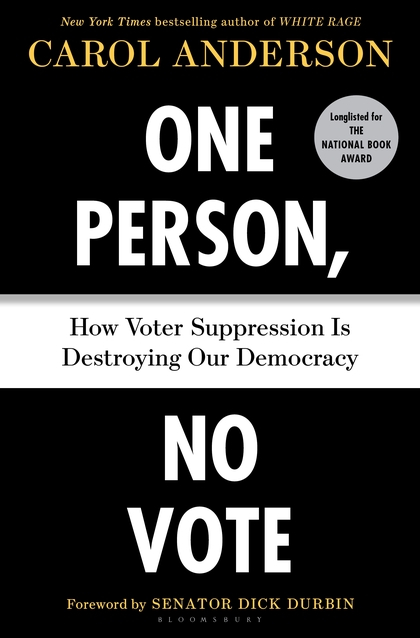 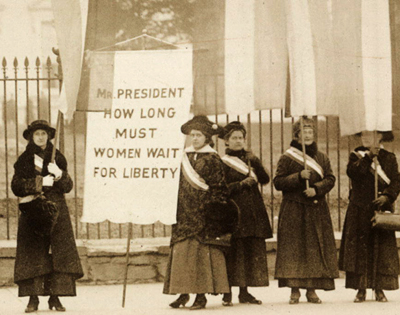 Twenty women were subjected to beatings and torture at Occoquan Workhouse, a prison in Virginia, in what became known as the “Night of Terror.”