Was World War II the “good war”? In the twenty-first century, young people increasingly wonder if war can ever be “good.” As they examine the wars of the twentieth century, the rhetoric used to propel us into war, and the bloody consequences for the world at large, many students have become increasingly skeptical about the “benefits” of war in general and about the so-called humanistic motivations behind World War II in particular. 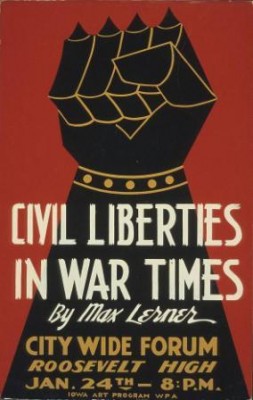 In order to encourage such critical analysis of the policies that led us into World War II, it is essential that our students hear as many voices as possible. All too often, the only voices they have heard are those supporting, and often glorifying, the war. But there are ample first-hand accounts of Americans who opposed America’s involvement in World War II, the horrific manner in which we ended the war through the introduction of nuclear weapons, and the domestic and international consequences of the war effort. When our students hear these voices, it gives power to their own questions about war, their own desires to oppose war, and their own fears of and implications about what being in a war means to them as young men and women.