Gloria Evangelina Anzaldúa — theorist, Chicana, feminist — famously called on scholars to do work that matters. This pronouncement was a rallying call, inspiring scholars across disciplines to become scholar-activists and to channel their intellectual energy and labor toward the betterment of society. Scholars and activists alike have encountered and expanded on these pathbreaking theories and concepts first introduced by Anzaldúa in Borderlands/La frontera and other texts.

Teaching Gloria E. Anzaldúa examines how to apply Anzaldúa’s ideas to the classroom and in the community rather than simply discussing them as theory. The book gathers nineteen essays by scholars, activists, teachers, and professors who share how their first-hand use of Anzaldúa’s theories in their classrooms and community environments.

The collection is divided into three main parts, according to the ways the text has been used: “Curriculum Design,” “Pedagogy and Praxis,” and “Decolonizing Pedagogies.” As a pedagogical text, Teaching Gloria E. Anzaldúa also offers practical advice in the form of lesson plans, activities, and other suggested resources for the classroom. 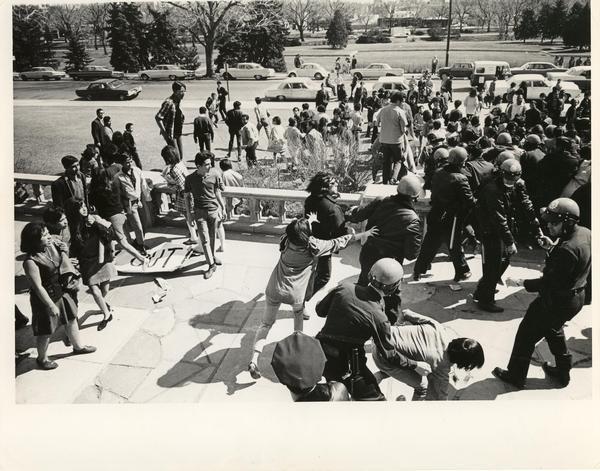 Mexican-American youth walked out of school to protest racial discrimination in Denver, Colorado.