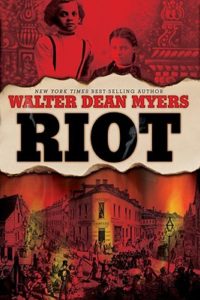 During a long hot July in 1863, the worst race riots the United States has ever seen erupt in New York City. Earlier that year, desperate for more Union soldiers, President Abraham Lincoln instituted a draft — a draft that would allow the wealthy to escape serving in the army by paying a $300 waiver, more than a year’s income for the recent immigrant Irish. And on July 11, as the first drawing takes place in Lower Manhattan, the city of New York explodes in rage and fire. Stores are looted; buildings, including the Colored Foundling Home, are burned down; and black Americans are attacked, beaten, and murdered. The police cannot hold out against the rioters, and finally, battle-hardened soldiers are ordered back from the fields of Gettysburg to put down the insurrection, which they do — brutally.

Fifteen-year-old Claire, the beloved daughter of a black father and Irish mother, finds herself torn between the two warring sides. Faced with the breakdown of the city —the home — she has loved, Claire must discover the strength and resilience to address the new world in which she finds herself, and to begin the hard journey of remaking herself and her identity.

“Written in screenplay format like his Printz Award-winning Monster, Myers’s historical novel is set in 1863 New York City during the Civil War draft riots, which began as a protest against conscription and resulted in a clash between the city’s Irish and African-American populations. The streets are no longer safe for 15-year-old Claire, whose parents (her father is black, her mother Irish) run the Peacock Inn restaurant/tavern. “I don’t see why you have to be a black person or a white person,” Claire says, after being cautioned to stay inside. “Why can’t you just be a person?” But when the Colored Orphan Asylum is looted and burned, Claire feels an obligation to help. Myers writes poignant dialogue, laying bare the prejudices of the period, while exploring Claire’s emotional transition out of childhood. Stage directions (“CLOSE-UP of MAEVE. Her face is a picture of incredible anger as she screams at the POLICE”) pull readers into both the setting and characters, though the transitions between scenes are occasionally jarring. Readers should find this story moving — a direct result of Myers’s empathetic portrayal of those on both sides.” —Publishers Weekly 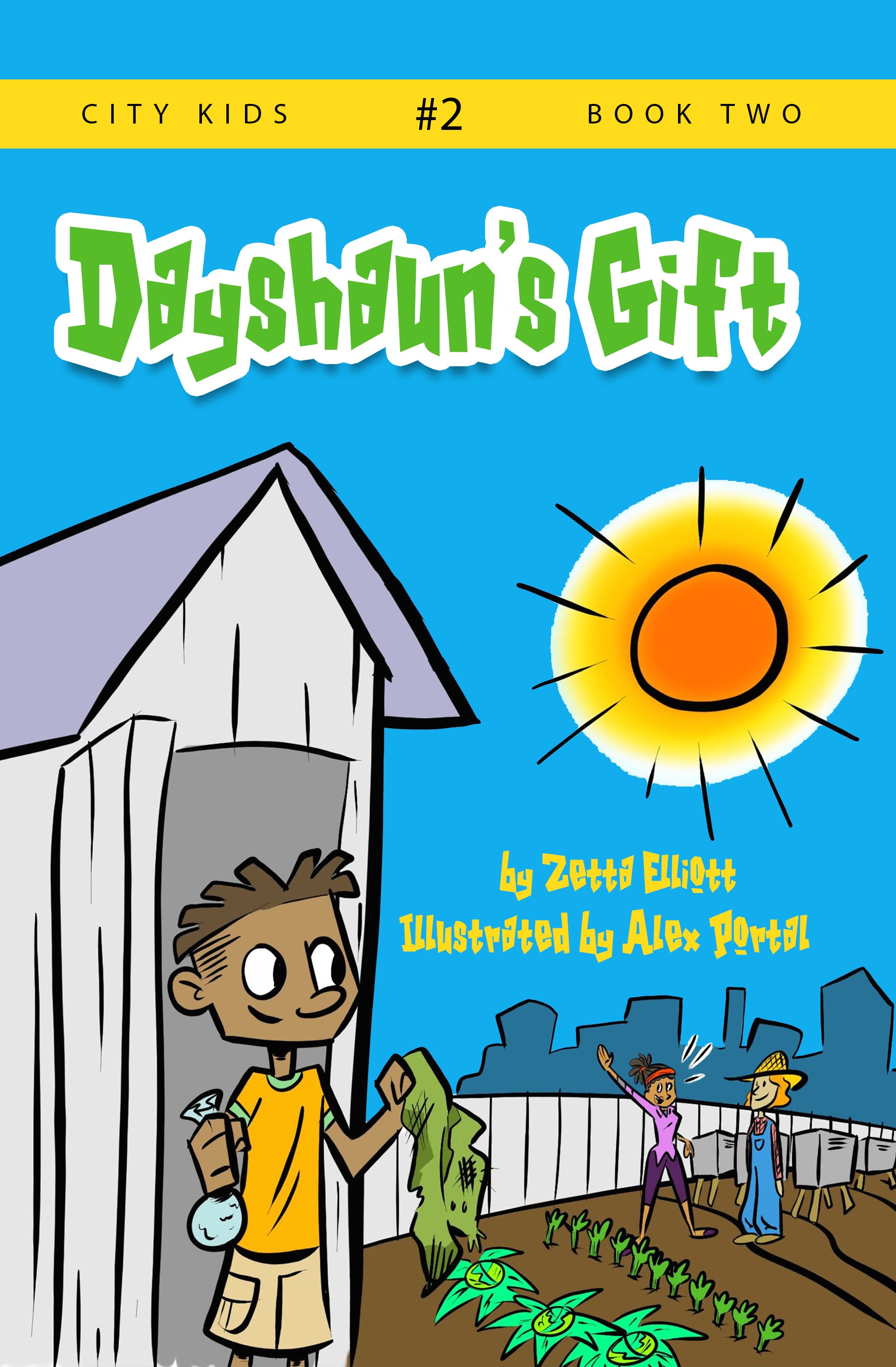