A romanticized image of work at Mt. Vernon. Source: Library of Congress

During a lesson about George Washington and the American Revolution, I explained to my 5th graders that Washington owned over 300 people. One student added that Thomas Jefferson also was a slave owner. And then, in part to be funny and in part expressing anger — over vote fraud involving African Americans in the then-recent 2000 election and the U.S. Supreme Court’s subsequent delivery of the presidency to George W. Bush — one of my students shouted, “Bush is a slave owner, too!”

“No, Bush doesn’t own slaves,” I calmly explained. “Slavery was finally ended in this country in 1865.” Short exchanges such as this often pass quickly and we move onto another topic. But this time one student asked, “Well, which presidents were slave owners?”

Thus began a combined social studies, math, and language arts project in which I learned along with my students, and that culminated in a fascinating exchange between my students and the publishers of their U.S. history textbook.

After I admitted that I had no clue exactly which presidents enslaved people, I threw the challenge back to the students. “How can we find out?” I asked.

UnderstandingPrejudice.org: This website, referenced in the article by Bob Peterson, provides a quiz and information for students called “Slavery and the U.S. Presidents.”

Book - Non-fiction. By Clarence Lusane. 2010. The untold story of African Americans in the White House from the 18th century to the present, including the presidents who held people in bondage. 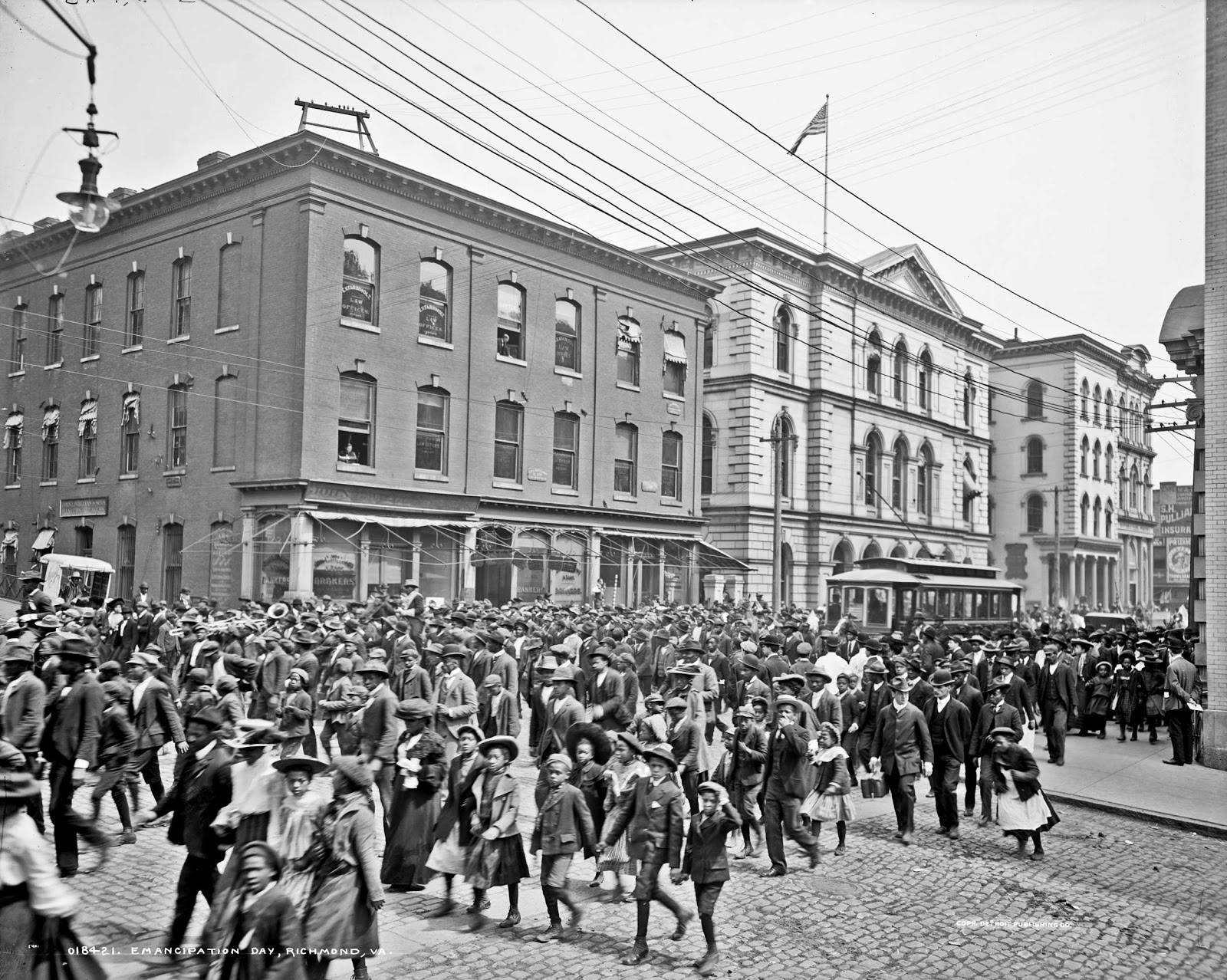 5 comments on “Presidents and the Enslaved: Helping Students Find the Truth”