On July 24, 1967, the New York Times reported, “Thousands of rampaging Negroes firebombed and looted huge sections of Detroit last night and early today. Gov. George Romney ordered 1,500 National Guardsmen, backed by tanks, to quell the riot.” It took 10 paragraphs (and required reading beyond the front page) to learn anything about causes: “The trouble began when the police raided a ‘blind pig,’ or after-hours drinking spot, on 12th Street near Clairmount and arrested 73 persons.”

The Times offered no context for the salient social facts of that sentence — the long history of police harassment of Black Detroiters and the conditions that pushed people to recreate in unpermitted bars — nor did the coverage note the steely resistance of the patrons of the blind pig. The crowd at the bar refused to leave (and in fact grew in size) when the police showed up and started arresting people. Rep. John Conyers said, “People were letting feelings out that had never been let out before, that had been bottled up. . . . It was the whole desperate situation of being Black in Detroit.” Rosa Parks’s apartment was only about a mile away from the raided blind pig. She and her family had been forced to leave Montgomery, Alabama, a decade earlier because even after the bus boycott’s successful end, she and her husband (who had both lost their jobs) still couldn’t find work and were still getting death threats. She had joined movements in Detroit challenging school and housing segregation and said the uprising was “the result of resistance to change that was needed long beforehand.” While Rosa Parks is typically associated with Montgomery and the Southern Civil Rights Movement, she actually spent half of her life fighting Northern racism, what Conyers called “the whole desperate situation of being Black in Detroit.”

This lesson, which focuses on the Detroit Uprising of 1967, equips students to “talk back” to official accounts of the riot — like the one quoted from The Times above — byby focusing on its root causes. Additionally, the lesson provides students an opportunity to get a fuller sense of Rosa Parks’s life and politics and to learn about the Black freedom struggle outside of the South.

Detroit Free Press, April 27, 1966. “Students State Views: What’s Wrong at Northern?” This is one of the dozens of documents available to students in the lesson handouts.

The lesson asks students to investigate four crucial sites of racial inequality — schools, housing, jobs, and policing — drawing upon excerpts from The Rebellious Life of Mrs. Rosa Parks: Young Readers Edition and several primary sources: tax records, redlining maps, oral histories, newspaper stories, and more. In conversation with each other, students will learn how inequality and segregation was created and maintained, shaped Black lives in the city, and how people — like Rosa Parks and the vibrant Black community in Detroit of which she was a part — responded to it. 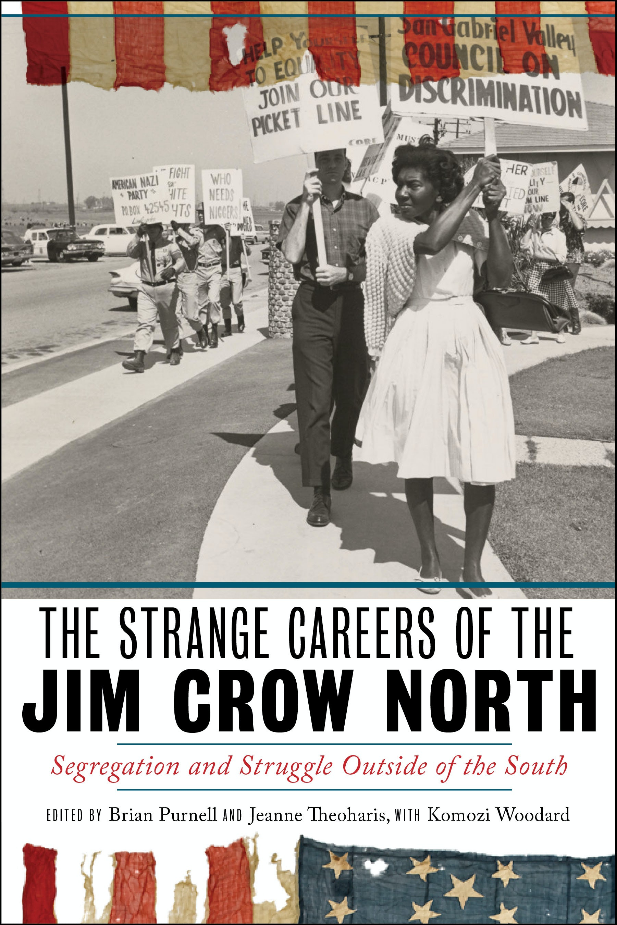 One comment on ““Intolerable Conditions”: Teaching About Northern Racism Through Rosa Parks’s Detroit”