This teaching guide includes interactive lessons on land distribution in Nicaragua before the revolution; the Sandinistas; the involvement of the United States; the literacy campaign; Ben Linder; and the Honduran connection.

Bigelow and Edmundson have provided an excellent tool for teaching about Nicaragua and Central America in general. Inside the Volcano gives teachers and students an historical context for current events. —Tom Mooney, former President of the Cincinnati Federation of Teachers, AFT

The book is key to understanding not only the Nicaraguan revolution of 1979, but also as a case study of how a country can embark on broad people-centered social reform and the challenges of sustaining those reforms when facing opposition from the U.S. government. As Mark Major explains in an article in the Monthly Review:

On July 19, 1979, a broad-based popular revolution, inspired by the legacy of Augusto Cesar Sandino and led by the Sandinista National Liberation Front (FSLN), overthrew the U.S.-supported Somoza dictatorship in Nicaragua. The Sandinistas inherited a country ravaged by a ruthless dictatorship of more than 40 years that accumulated massive debt and a revolution that took the lives of more than 50,000 people. The Sandinista philosophy was to govern by the “logic of the majority.” As a 1984 Latin American Studies Association election delegation put it, “Nicaragua’s poor majority would have access to, and be the primary beneficiaries of, public programs.” That, of course, signaled alarms in Washington.

The social programs of the Sandinistas were truly quite remarkable, all the more so because they were carried out in the face of economic warfare and a campaign of terror waged by the United States. Upon taking power, the Sandinistas implemented welfare, health, education, agrarian, and housing programs to improve the quality of life for Nicaragua’s people. Read full article.

Inside the Volcano is out of print, however a free PDF downloadable (10 MB file) is available for classroom use. Use the Download Lesson button above.

Find more resources from Teaching for Change on Central America at TeachingCentralAmerica.org. 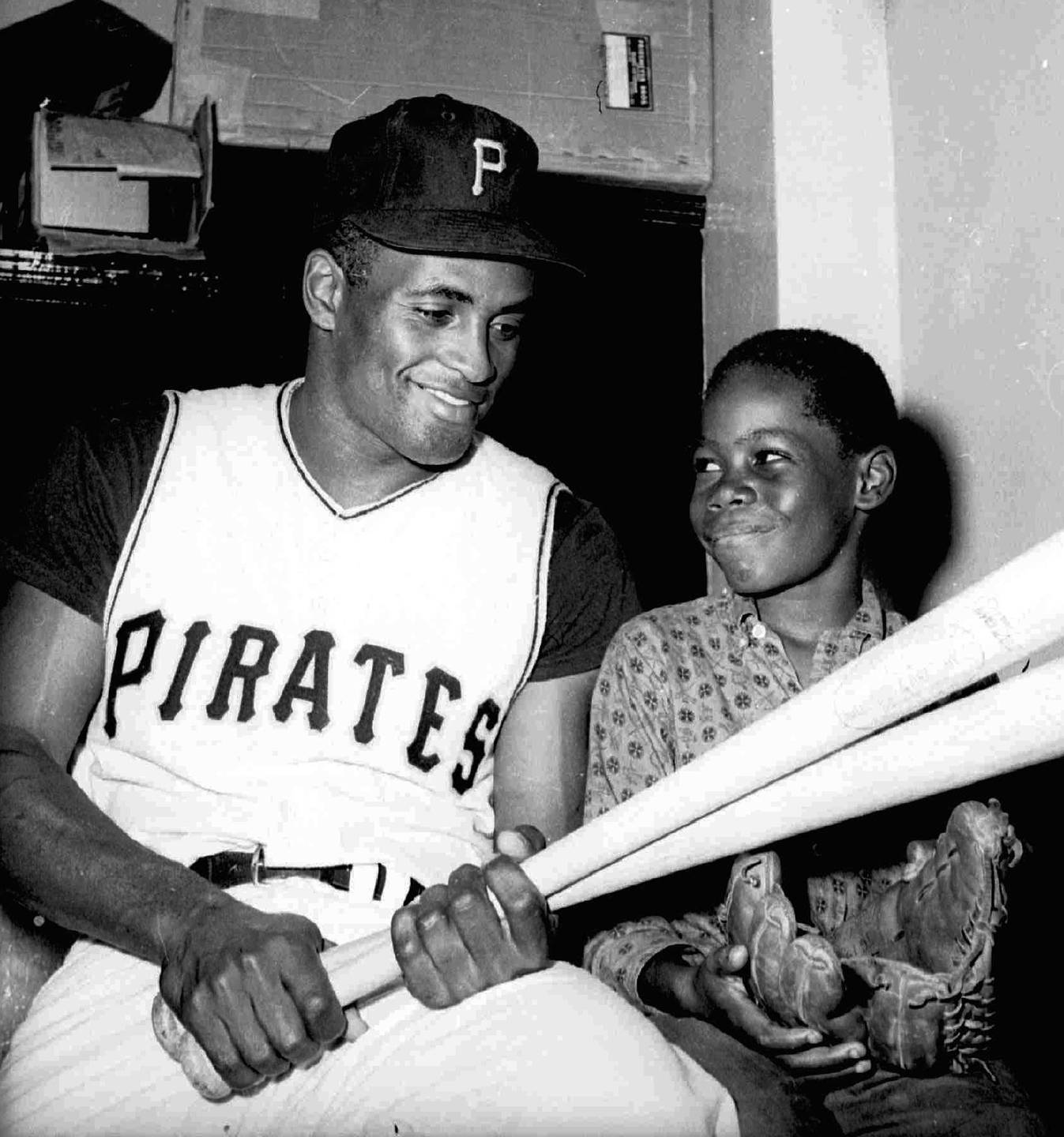 Puerto Rican Roberto Clemente died in a plane crash while traveling at great risk in response to urgent requests to deliver help to earthquake devastated Nicaragua.