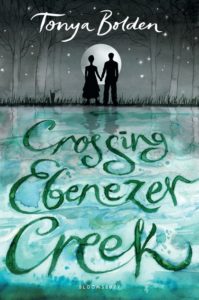 is an extraordinary book of historical fiction about the December 9, 1864, Massacre at Ebenezer Creek, where, on the march to Savannah, thousands of African American families who had just escaped from slavery were left to drown by Sherman’s Army.

The protagonist is a young girl, Mariah, who flees slavery to join Sherman’s March. She escapes along with her younger brother and a woman who is mentally ill as a result of traumas on the plantation.

Mariah recounts the daily and many forms of torture carried out by plantation owners. 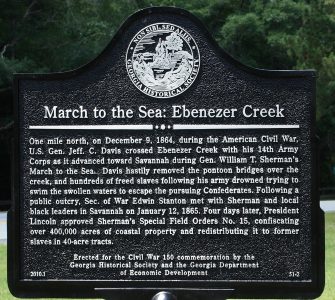 Readers also learn how the enslaved resisted, protecting culture and family in any and every way they could.

In the epilogue, author Tonya Bolden explains that demands by Black ministers after the massacre led to the short-lived land distribution during Reconstruction known as Sherman’s Special Field Orders No. 15. 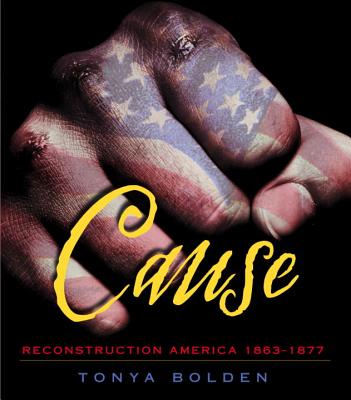