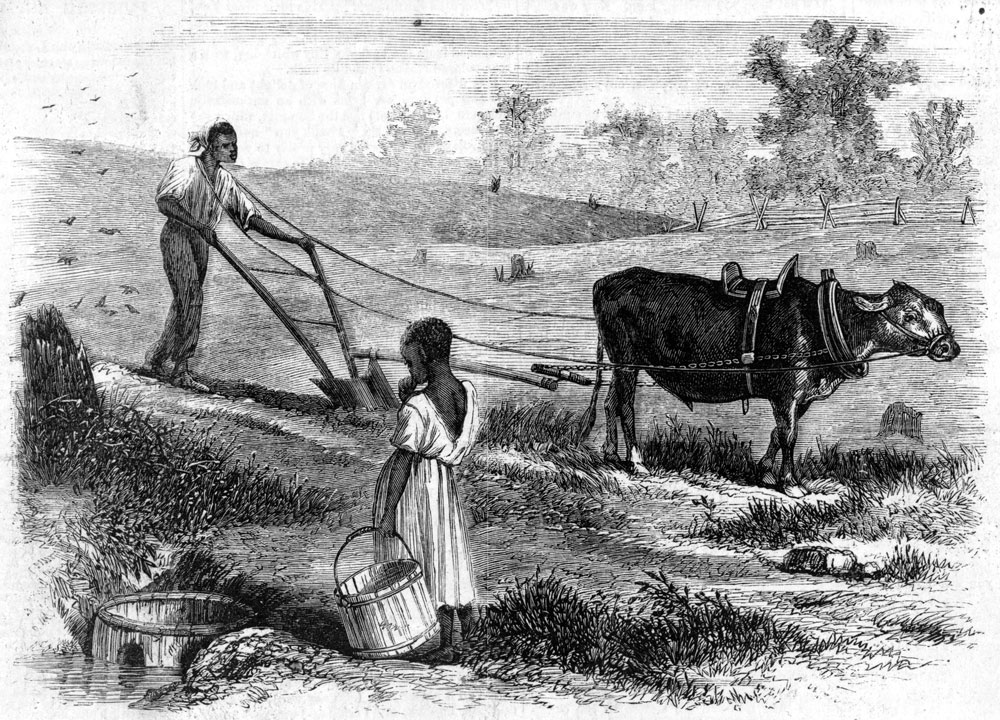 A sketch by Jas. E. Taylor of a farmer plowing in South Carolina, 1866. Image: Library of Congress.

What kind of country is this going to be? This was the urgent question posed in the period immediately following the U.S. Civil War. When students learn about Reconstruction, if they learn about this period at all, too often they learn how the presidents and Congress battled over the answer to this question. 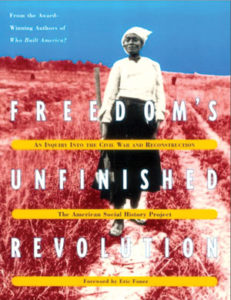 Textbooks and curricula emphasize what was done to or for newly freed people, but usually not how they acted to define their own freedom.

This role play asks students to imagine themselves as people who were formerly enslaved and to wrestle with a number of issues about what they needed to ensure genuine “freedom”: ownership of land — and what the land would be used for; the fate of Confederate leaders; voting rights; self-defense; and conditions placed on the former Confederate states prior to being allowed to return to the Union.

The role play’s premise is that the end of the war presented people in our country with a key turning point, that there existed at this moment an opportunity to create a society with much greater equality and justice.

The role play is followed by chapter 11 of Freedom’s Unfinished Revolution: An Inquiry into the Civil War and Reconstruction (New Press, 1996) with discussion questions.

Tell Us Your Story—Get a Free Book

Have you used this lesson? We want to hear from you! Receive a free copy of A Short History of Reconstruction for your time. Learn more. 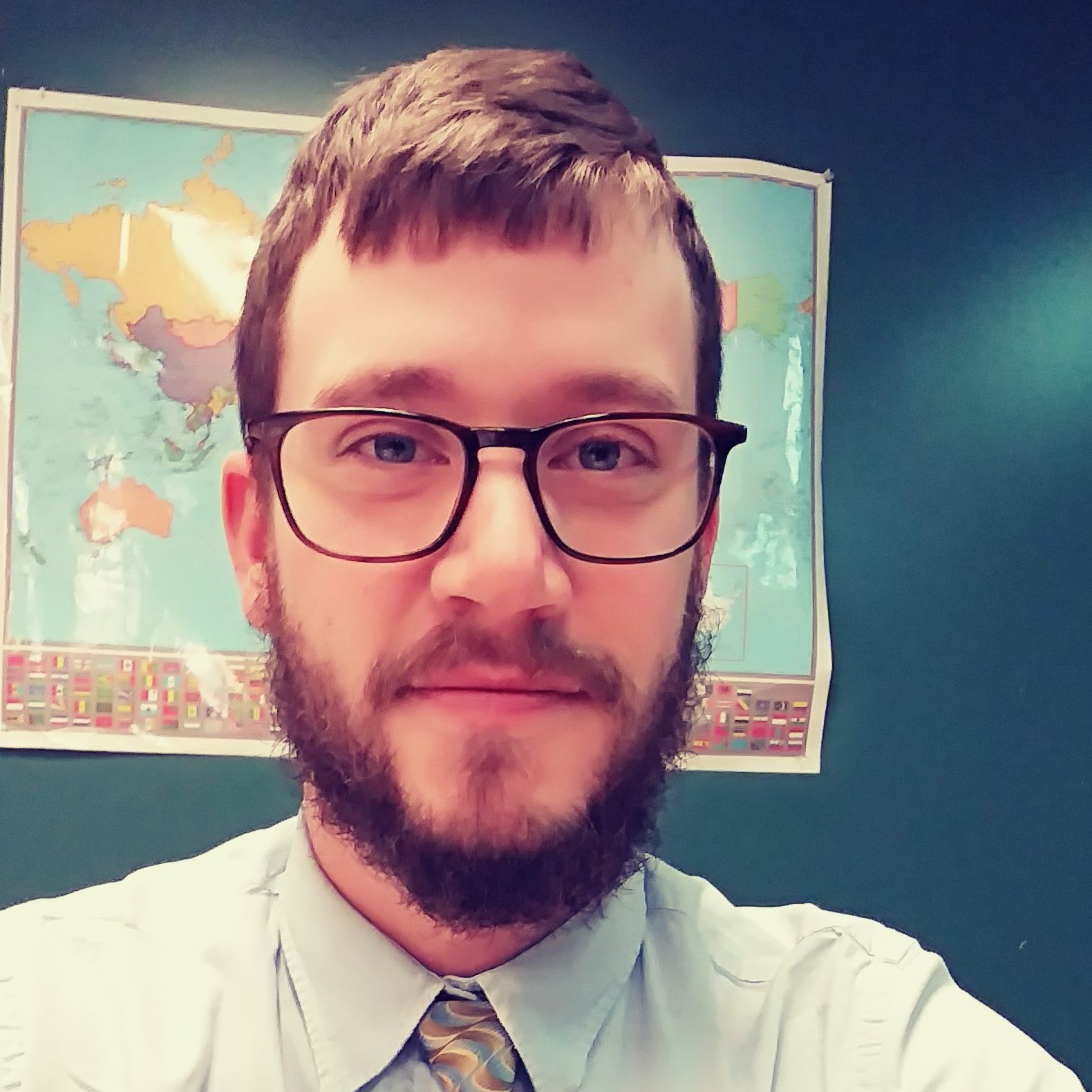 The lesson Reconstructing the South: A Role Play is excellent for exploring the Reconstruction time period. Too often, periods of American history like this one are presented without relevant connections to today’s world, which make our not-so-distant past seem like ancient history to young learners.

The role play offers students the opportunity to see the importance of the time period: how much help formerly enslaved people needed, how formerly enslaved people were offered opportunities like never before, and how the country had the opportunity to make major changes in equality and civil rights. This has led to discussions about today’s racial issues of police, the justice system, employment, housing, etc., and, as a result, I have been able to open discussions on issues relating to federal powers versus states’ rights when it comes to civil rights. This is a wonderful lesson that I plan on using again and again. 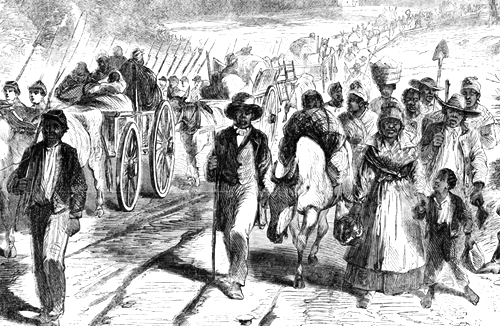 I used “Reconstructing the South” as a two-day lesson, following our study of slavery, the 1850s, and the Civil War.

I was tremendously impressed by the quality of thought the students gave to the assignment and the discussions they had. (As an aside, I also really liked the concept of letting them determine what shape to give the discussion. I was really impressed that they ran a completely self-sustaining discussion for 45 minutes in every period, while I just typed notes madly.)

In addition to showing some significant empathy for the plight of the freedmen, students also brought up a wide range of issues that, to them, fit into the topic: The need for a minimum wage, possible impacts on child laborers, the politics behind women’s suffrage, second amendment rights, whether soldiers should remain on duty or be able to return to families, and much, much more. This really provided a terrific basis for the Reconstruction discussions that will follow.

Here are some of my favorite responses:

Chloe (on who could own land): “Freed slaves should get three-fifths of the available land in the South because, for one, that’s ironic and also because there are more slaves than plantation owners.”

Arielle (on that promise): “At first I kind of agreed they should stay on the plantations. Now I’m second-guessing myself. It seems like slavery without slavery. The former slaves should be able to grow what they want and not be tied down by other people’s ideas.”

Momin (on punishing confederate leaders): [We should punish them] “because they were the ones who seceded and started the war. Lincoln said that if we have to shed the same blood that slave masters caused in slaves, then so be it. I don’t think we have done that yet.”

“Reconstructing the South” is one of the lessons offered as part of our campaign to Teach Reconstruction.

Teaching Activity. By Adam Sanchez. Rethinking Schools, 2020. This multimedia, creative role play introduces students to the ways African American life changed immediately after the Civil War by focusing on the Sea Islands before and during Reconstruction. 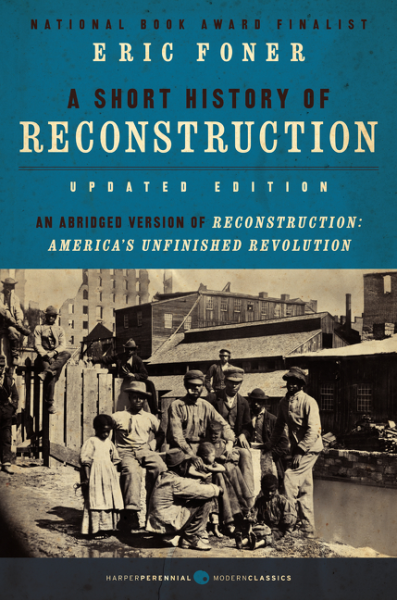 Teaching Guide. By Facing History and Ourselves. 2015. A collection of lessons, videos, and primary sources to teach about Reconstruction.