Anne Braden was raised to be a southern belle. Instead she became a revolutionary who helped to shape the self-understanding of the entire Civil Rights Movement. From her earliest days as a trade unionist in the radical wing of the Congress of Industrial Organizations, she had been one of a small handful of white Southerners willing to take a stand against Jim Crow in the 1950s. As a journalist throughout the 1960s, she offered a penetrating, historically-grounded analysis of events which was widely read by civil rights activists.

She was an informal advisor to Rev. Dr. Martin Luther King Jr.; a close associate of key leaders such as Ella Baker, Rev. Fred Shuttlesworth, and Myles Horton; and a mentor to countless young revolutionaries until her death in 2006. At a time when the U.S. ruling class went to great lengths to prevent any semblance of continuity between movements, Braden forged direct links between the radical left of the 1930s and ’40s, and that of the 1960s.

Beginning with her trial for sedition in 1954, she endured constant attacks at the hands of the U.S. government, largely due to her association with Communism. And yet, as deeply as she influenced the development of the early Civil Rights Movement, the scale of Braden’s contributions and insights have either been redacted to meet the needs of the official version of Civil Rights Movement history, or been made palatable to the very same power structure she spent her entire life working to overturn.

Anne Braden Speaks corrects this distorted narrative. Finally, and for the first time, we have full access to a representative collection of Braden’s writings, speeches, and letters, and the full spectrum of their subject matter: from the relationship between race and capitalism, to the role of the South in U.S. society, to the function of anti-communism. [Adapted from publisher’s description] 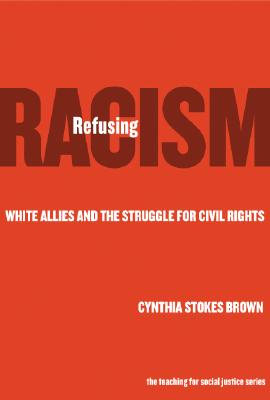 Refusing Racism: White Allies and the Struggle for Civil Rights 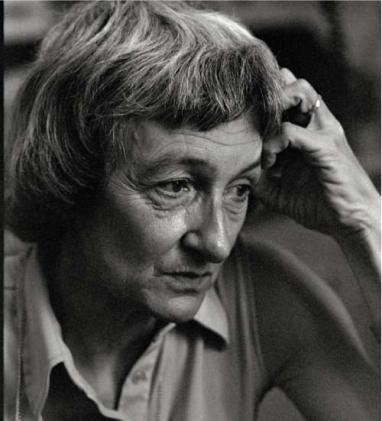 The Veterans of Hope Project 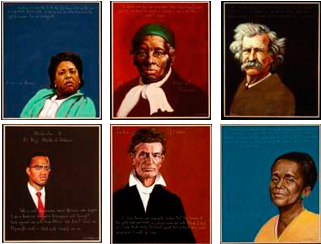 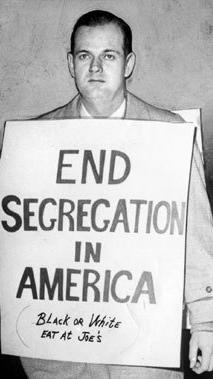 William Lewis Moore, a white postal worker from Baltimore, was murdered on the road in Alabama during a one-person march for racial justice.