Why am I in this country now? Should I move elsewhere? Do I want to raise my kids in this country, where hate is so visible and rampant? I’ve been in this fight for decades, but even I struggle. Deep down, though, I know we need to stay the course and continue the fight. —Marwan Kreidie, after a pig’s head was thrown at the Al-Aqsa Islamic Society Mosque in Philadelphia.

In American Hate: Survivors Speak Out, Arjun Singh Sethi, a community activist and civil rights lawyer, chronicles the stories of individuals affected by hate. In a series of powerful, unfiltered testimonials, survivors tell their stories in their own words and describe how the bigoted rhetoric and policies of the Trump administration have intensified bullying, discrimination, and even violence toward them and their communities.

We hear from the family of Khalid Jabara, who was murdered in Tulsa, Oklahoma, in August 2016 by a man who had previously harassed and threatened them because they were Arab American. Sethi brings us the story of Jeanette Vizguerra, an undocumented mother of four who took sanctuary in a Denver church in February 2017 because she feared deportation under Trump’s cruel immigration enforcement regime. Sethi interviews Taylor Dumpson, a young Black woman who was elected student body president at American University only to find nooses hanging across campus on her first day in office. We hear from many more people impacted by the Trump administration, including Native, Black, Arab, Latinx, South Asian, Southeast Asian, Muslim, Jewish, Sikh, undocumented, refugee, transgender, queer, and people with disabilities.

A necessary book for these times, American Hate explores this tragic moment in U.S. history by empowering survivors whose voices white supremacists and right-wing populist movements have tried to silence. It also provides ideas and practices for resistance that all of us can take to combat hate both now and in the future. [Publisher’s description.]

There is a free downloadable lesson based on readings from American Hate called, “American Hate: Lessons from Survivors” by Alison Kysia. Through a mystery activity, participants investigate why hate crimes are underreported and undercounted. Participants create an intervention project based on the recommendations of survivors. As a result, they learn about the positive role that activism can have in their lives and the lives of others. The lesson was developed as part of Challenge Islamophobia with Education, a project of Teaching for Change, because Muslims are one of many groups who have experienced an increase in hate crimes. 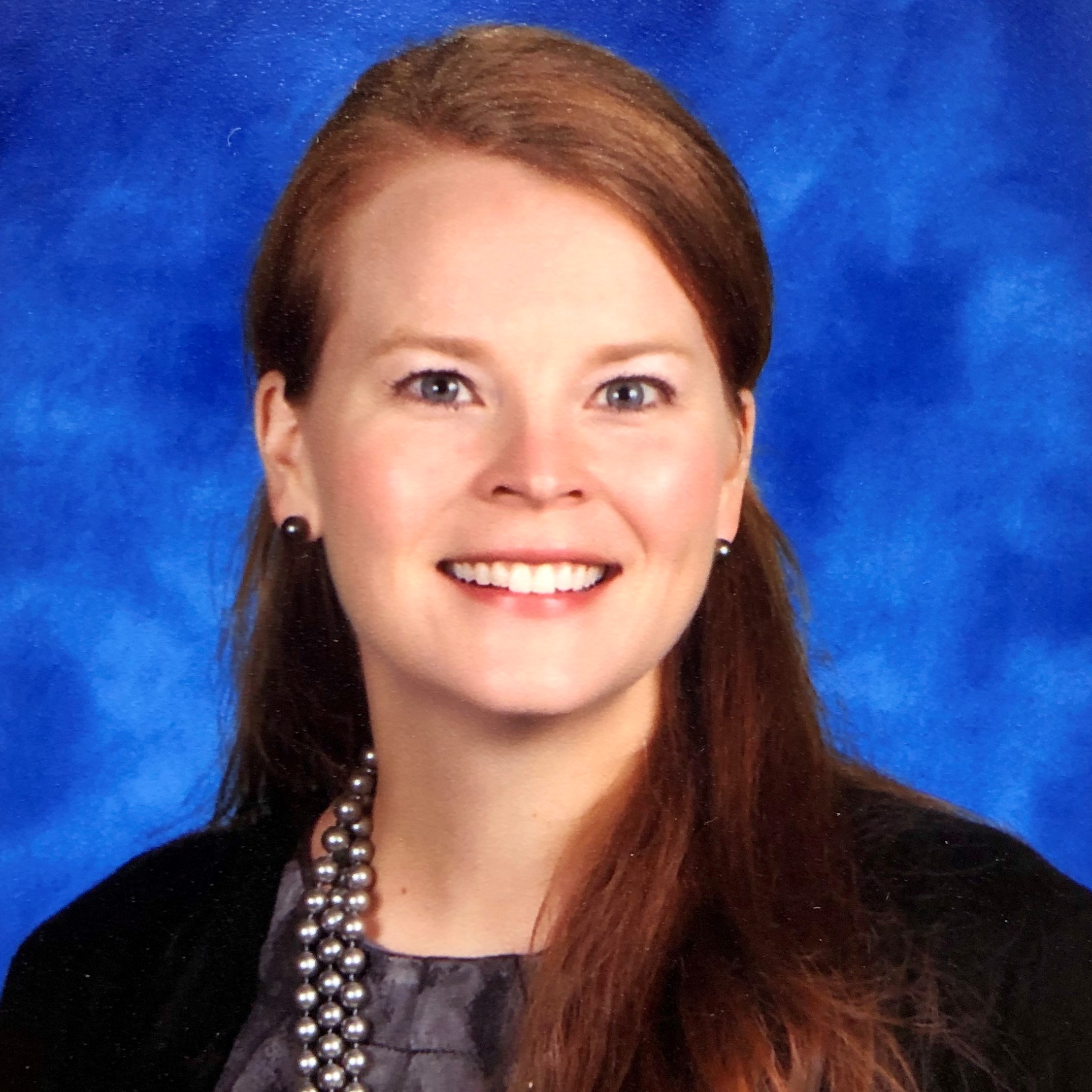 I am using Chapter 9 of American Hate in my 6th grade Religions of the World class. All 100 of our 6th graders at St. Stephen’s and St. Agnes Episcopal School in Alexandria, Virginia read Akal’s story as part of our Sikhism unit.

I had the pleasure of meeting the author last May at an educator’s event sponsored by Teaching for Change where I shared that I take students every year to the Sikh Foundation of Virginia. I loved having Arjun Sethi’s book as a resource to provide an insider’s voice on Sikhism and to be a catalyst for discussions about bullying.

I thank Sethi for his work and for amplifying the voices of those who have been on the receiving end of so much hatred.  My students are wiser and hopefully more empathetic as a result of his work. 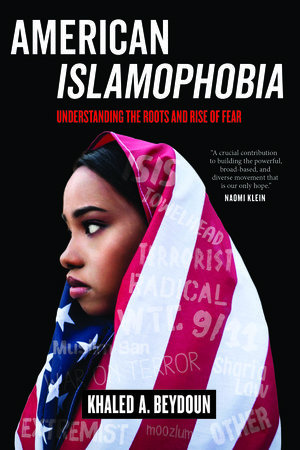 Book - Non-fiction. By Khaled Beydoun. 2018. 264 pages. Describes the many ways in which law, policy, and official state rhetoric fueled the resurgence of Islamophobia in the United States 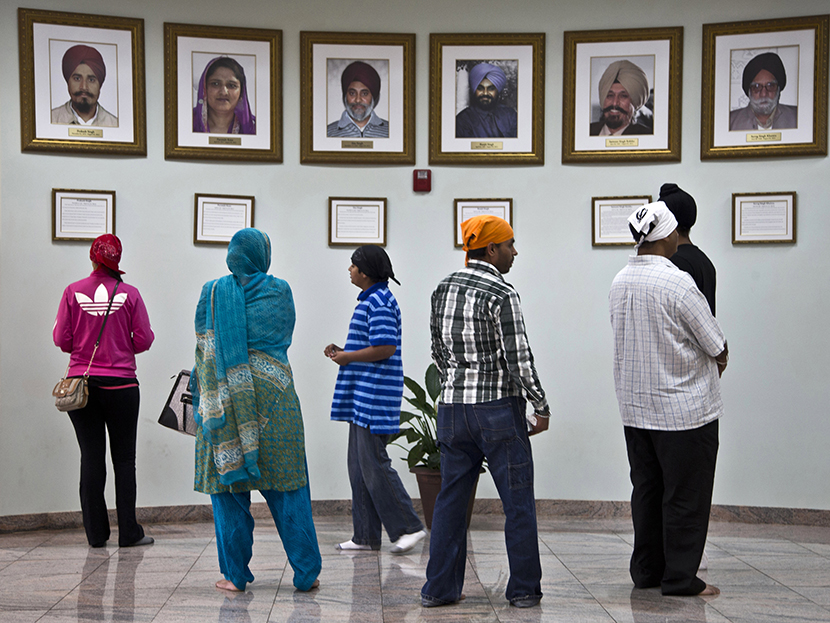 A white supremacist shot and killed six members of the Sikh Temple in Oak Creek, Wisconsin. 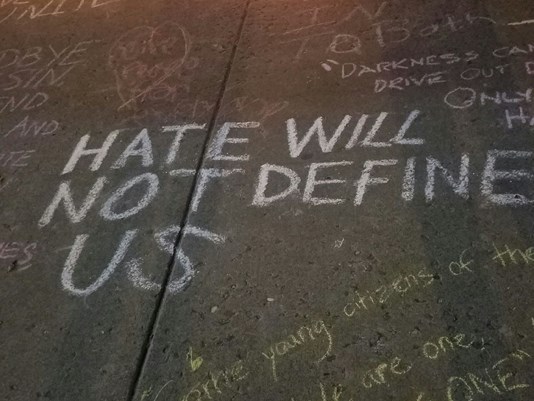 Two hate crime shootings in one week, one of African Americans in Kentucky and the other of Jews in Pittsburgh.