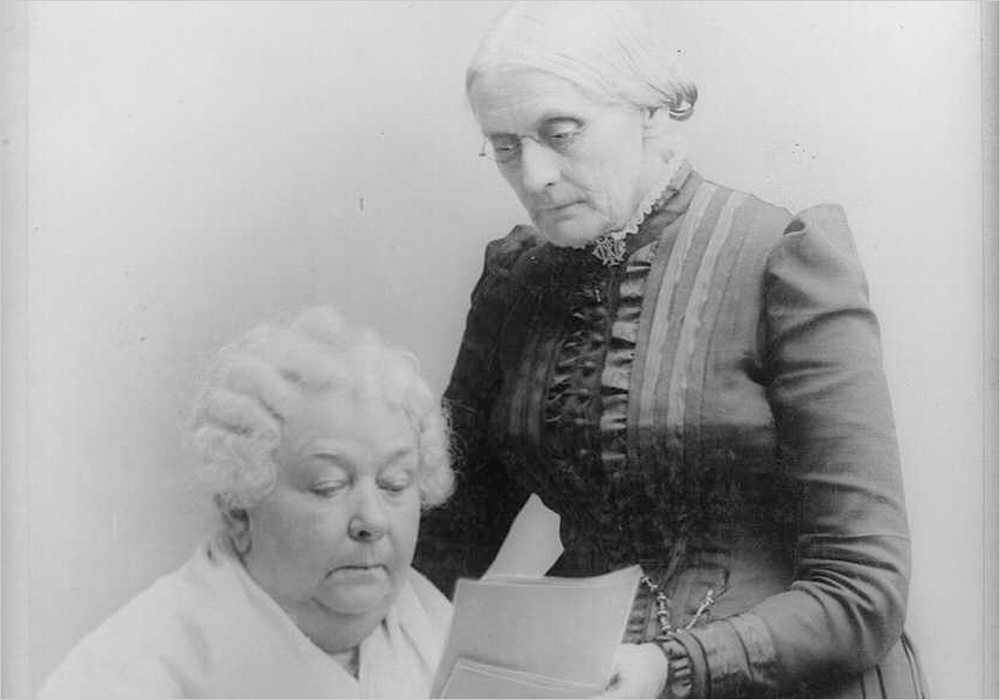 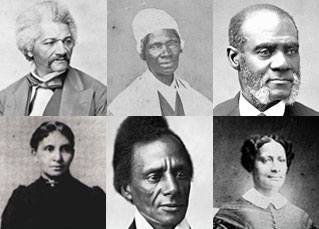 Resource Types: Teaching Activities (Free)
Page Length: 16
Teaching Activity. By Bill Bigelow. Rethinking Schools. 16 pages.
In this lesson, students explore many of the real challenges faced by abolitionists with a focus on the American Anti-Slavery Society. 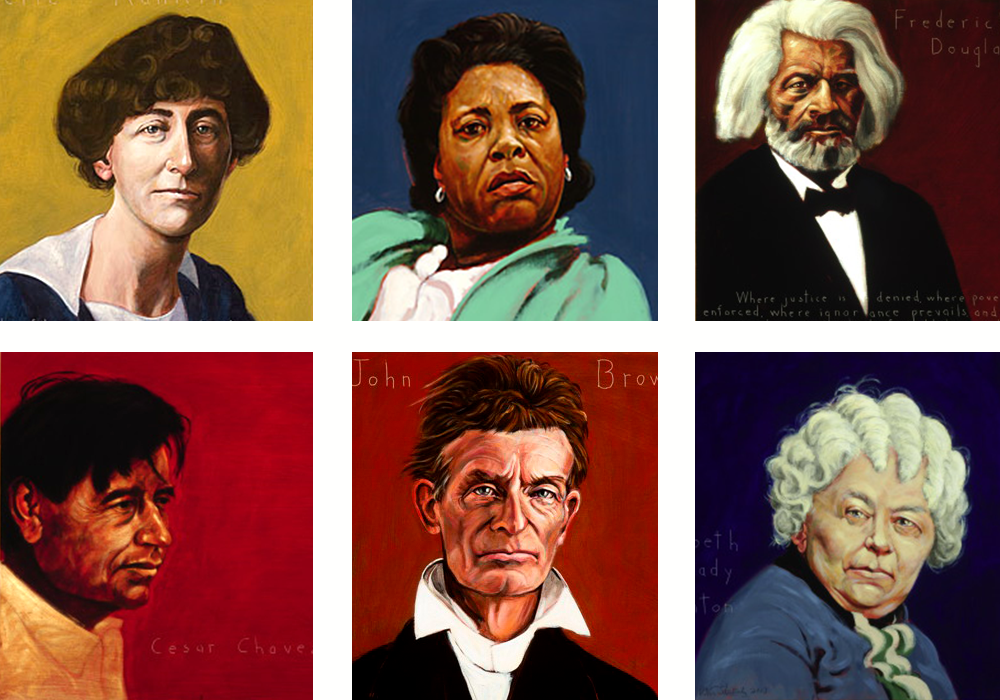 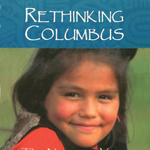 The New (and Improved?) Textbook Columbus

Resource Types: Articles
By Bill Bigelow
Recently, I ran across an old manual that described itself as “An easy step-by-step guide to obtain U.S. Citizenship.” A page of history and government questions begins:

Q: Who discovered America?
A: Christopher Columbus in 1492.

This was the simple, and simplistic, history that I learned in 4th grade in the early 1960s growing up in California—a kind of secular Book of Genesis: In the beginning, there was Columbus; he was good and so are we.

And it stayed the history that most everyone learned until the Columbus quincentenary in 1992 brought together Native Americans, social justice organizations, and educators to demand a more inclusive and critical version of what occurred in 1492 and after.