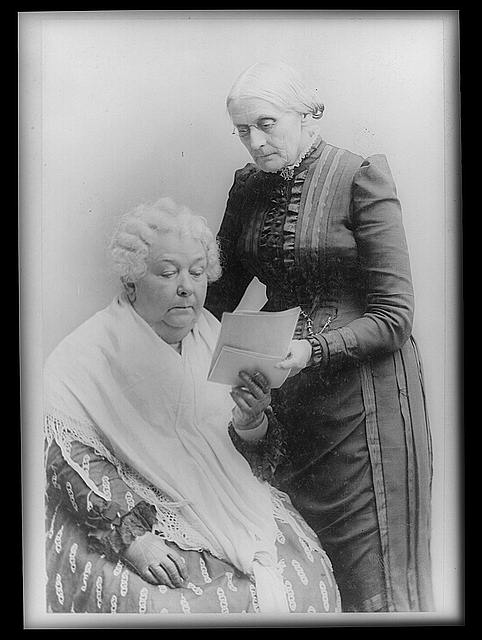 The first organized gathering of women to demand their rights as women took place during two days in July 1848 in Seneca Falls, New York. The manifesto produced by the women in Seneca Falls offered a blueprint for feminist organizing for decades to come. The most “radical” demand — at least the only demand not passed unanimously by the assembly — was for universal suffrage. Not all attendees were women. In fact, it was the most prominent African American abolitionist, Frederick Douglass, who seconded Elizabeth Cady Stanton’s motion for female suffrage. However, the large majority of those present were women, and many, perhaps most, were veterans of the abolition movement. Some of those in attendance were working-class, but most came from privileged backgrounds. Their Declaration of Sentiments and Resolutions proclaimed that “the history of mankind is a history of repeated injuries and usurpations on the part of man toward woman, having in direct object the establishment of an absolute tyranny over her.” But, as the feminist scholar Gerda Lerner points out, the authors of this denunciation “did not speak for the truly exploited and abused working woman. As a matter of fact, they were largely ignorant of her condition and, with the notable exception of Susan B. Anthony, indifferent to her fate.” Nor did the document address the plight of women who were not white.

The role play included here is designed to simultaneously honor the accomplishment and explore the limitations of the women of Seneca Falls. The activity includes roles for the upper-class and middle-class white women who organized the convention, but also for women who were not in attendance: poor, working-class white mill workers; enslaved African American women; Cherokee women 10 years after the Trail of Tears; and Mexican women in territory newly conquered by the United States in its war with Mexico. This is not the entire rainbow coalition that would have been in attendance at an assembly fully representative of this country’s women in 1848. But it’s representative enough to give students a chance to imagine the additional demands that might have been raised that summer had it not been so limited in race and class. 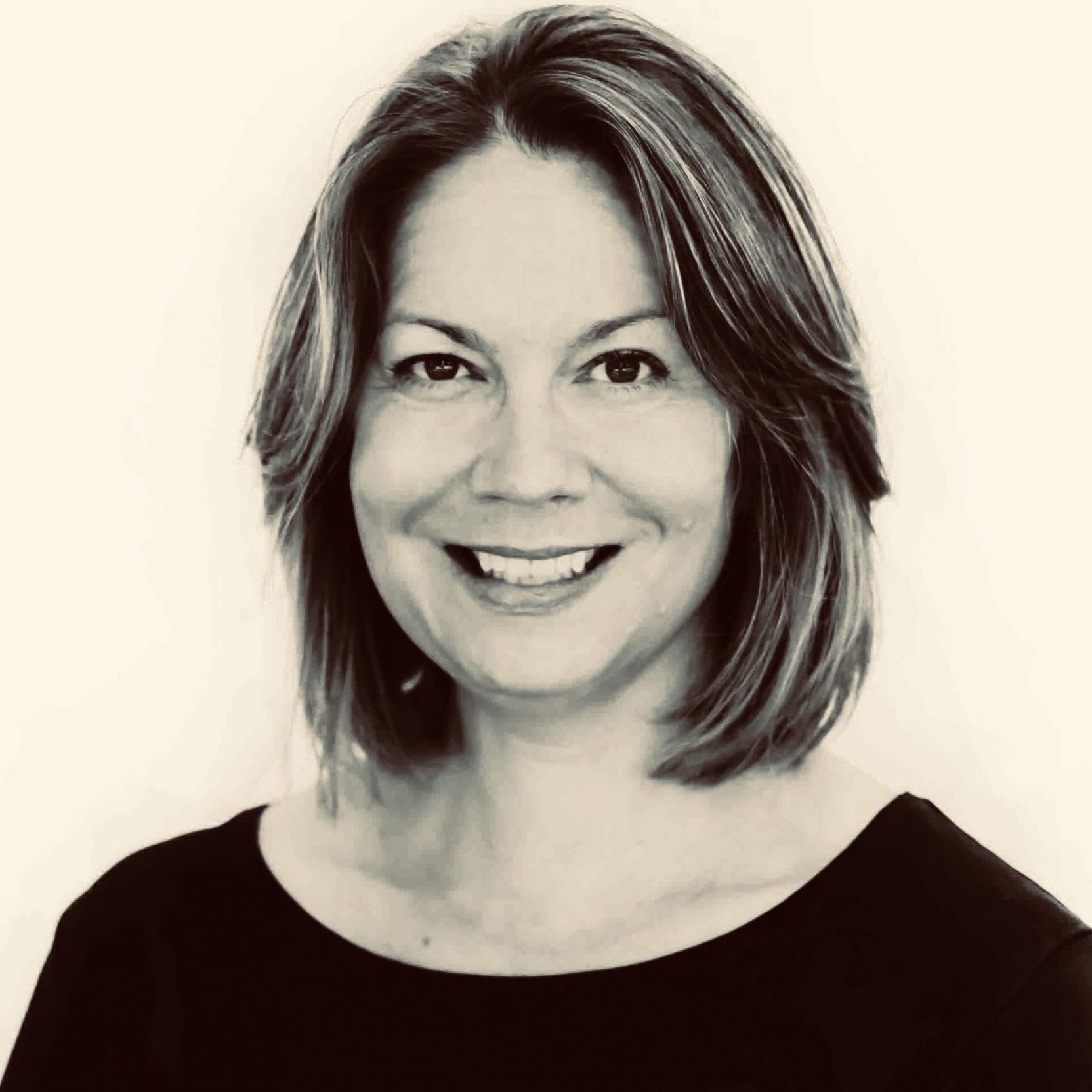 I always use the Zinn Education Project’s Seneca Falls, 1848: Women Organize for Equality lesson, and no other activity does so well to teach students to question “unmarked” categories assumed to be normative. In this instance, the lesson teaches students to see that the “women’s” movement was really about white, privileged women. They then understand, too, how “men” means just white men in the United States.

The role play activity captures their attention, keeps them engaged, and cultivates a deeply critical perspective not only on Seneca Falls but also on the workings of race, class, and gender. 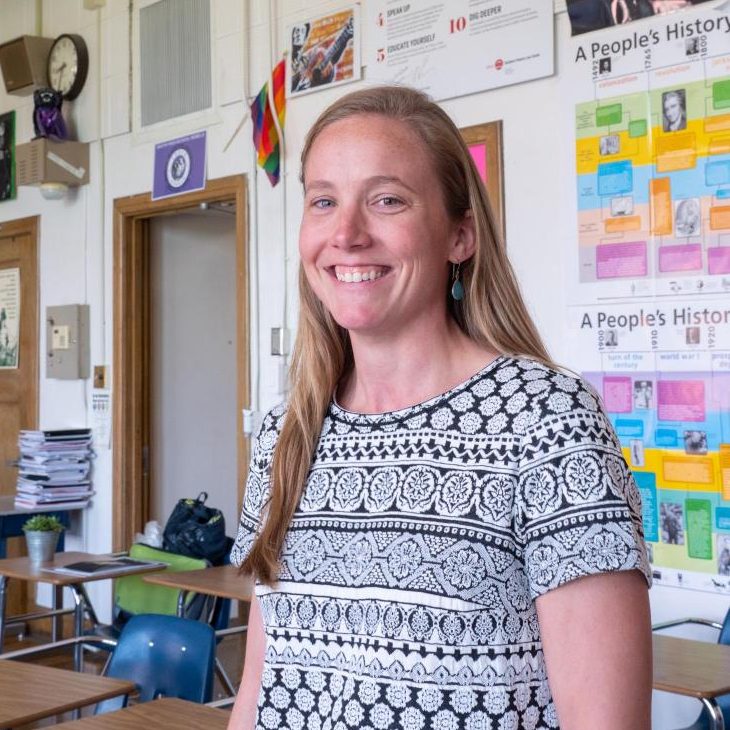 For the past several years, I’ve had the joy of teaching AP U.S. History at my school.  It’s important to me that my students get a full, accurate picture of the people’s history of the United States, so I regularly use Zinn Education Project materials in my classes.

This lesson about women’s history provides my class with the historical context, as well as their personal connections to this history, to gain a full understanding of the complexity of the suffrage movement. Thank you, Zinn Education Project! 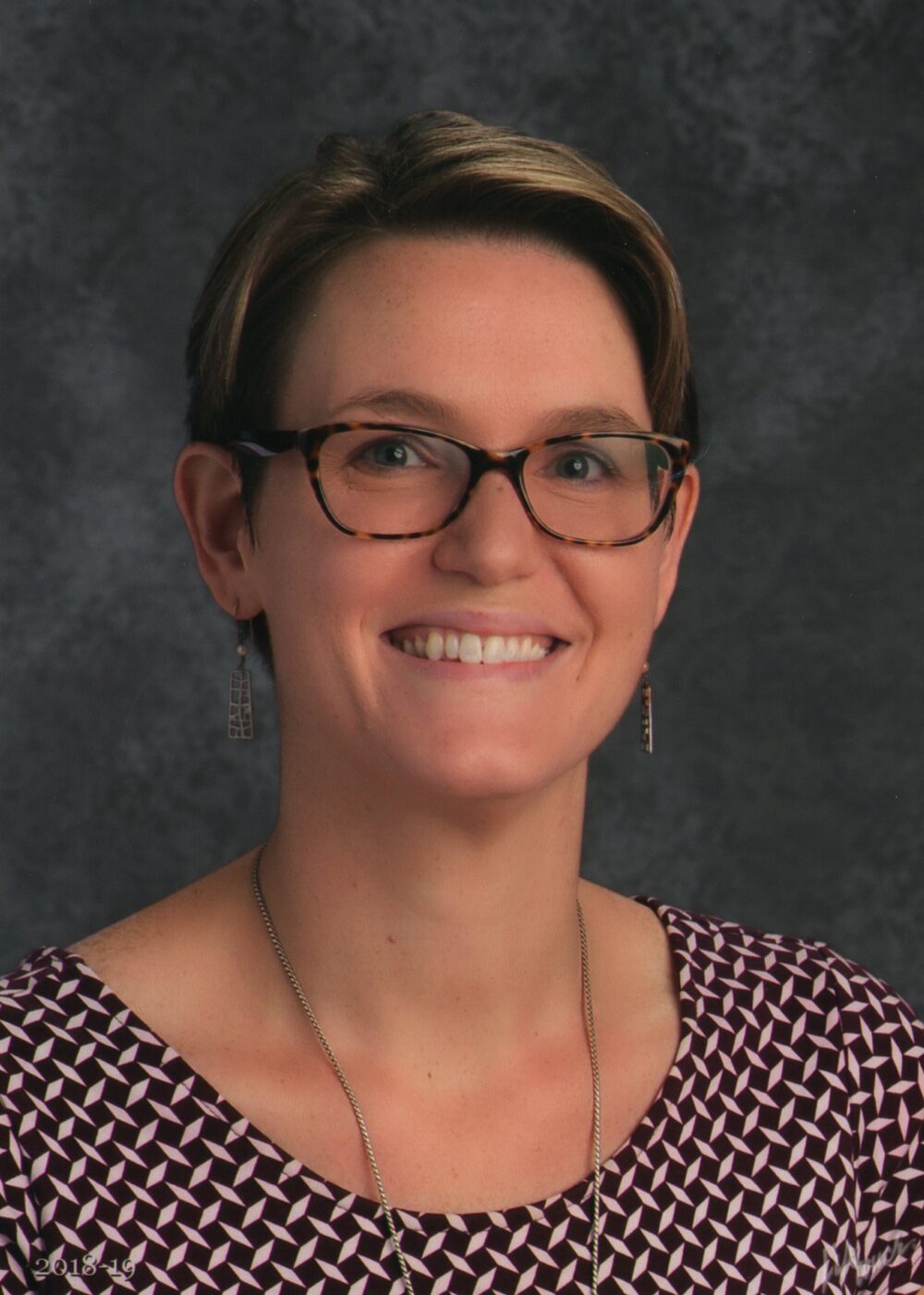 My class was properly outraged just by the reading and then I passed out the laws affecting women in 1848 provided in the lesson. We went through each of these and that provided a lot of opportunities for discussion. Next, the students broke up into the different groups of women and read about what struggles they were facing. During this small group work, I listened in on my students’ conversations and was struck by their intellectual engagement with the materials.

The next step, of having these different groups of women with diverse concerns try to come to a consensus, provided my students with a wide perspective on the vastness of the struggle. In the end, we were able to create a great list of demands by using Robert’s Rules of Order, which my students really enjoyed. They were surprised by what demands they had that the women did and didn’t share.

After the first run, I know it’s a great lesson and I plan to use it annually. Thank you so much to the Zinn Education Project for making it available!

19th Amendment to the U.S. Constitution: Women’s Right to Vote (1920) at OurDocuments.gov.