Note: We were pleased to promote the special offer by Seven Stories Press for free copies of the e-book version of A Young People’s History of the United States for two days in March. That offer has ended, however the e-book can be purchased for $11.97 from the publisher and may also be available from your public library. 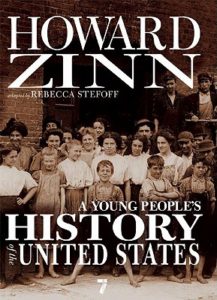 In paperback with illustrations, this is the young adult edition of Howard Zinn’s classic telling of American history. A Young People’s History of the United States by Howard Zinn with Rebecca Stefoff brings to U.S. history the viewpoints of workers, people who are enslaved, immigrants, women, Native Americans, and others whose stories, and their impact, are rarely included in books for young people.

Beginning with a look at Christopher Columbus’ arrival through the eyes of the Arawak Indians; then leading the reader through the struggles for workers’ rights, women’s rights, and civil rights during the nineteenth and twentieth centuries; and ending with the current protests against continued American imperialism, Zinn presents a radical way of understanding America’s history. In so doing, he reminds readers that America’s true greatness is shaped by our dissident voices, not our military generals. [Publisher’s description.] 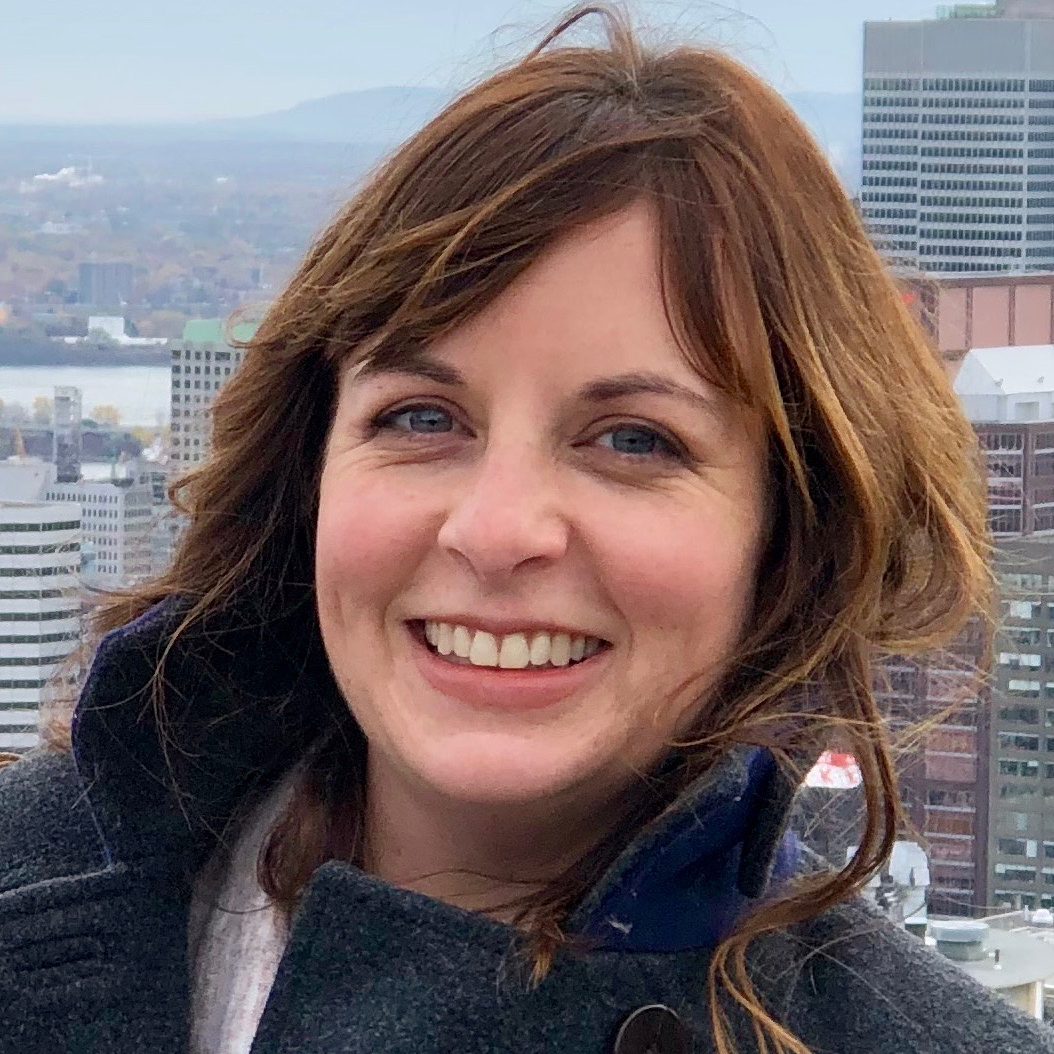 I knew A Young People’s History of the United States book was working when students started to come into upper-level classes talking about Claudette Colvin before Rosa Parks was mentioned!

The book is very accessible to my students and it’s a great way to differentiate the class materials.

Book – Non-fiction. By Ronald Takaki, adapted by Rebecca Stefoff. 2012.
An adaptation for young readers of the classic multicultural history of the United States, A Different Mirror.