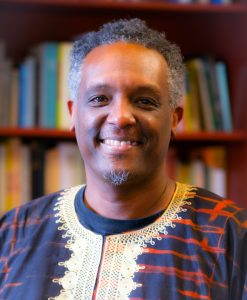 How much history can you learn in two minutes? Find out (and be amazed) by watching these short video clips by Dr. Greg Carr. A professor at Howard University, Carr is also an advisor to the Zinn Education Project Teach Reconstruction campaign.

52 years ago, #MartinLutherKing was assassinated. Let’s take 2 minutes to mention some of the places and people who shaped him and who he shaped, and some sources to study his work and enduring meaning. As Vincent Harding says, he’s an inconvenient hero. https://t.co/xsv1Q7s5Lv pic.twitter.com/gQzEgDFLq9

2 minutes on #GwendolynBrooks during #NationalPoetryMonth . Good for mind & soul to read aloud, especially poetry. Ms Brooks offers sustenance in this #Coronavirus shut in, reminding us of the power of #BlackLove from the pages of ⁦@EBONYMag⁩ . #JailbreakTheBlackUniversity pic.twitter.com/fST5gISDlT

April 9th marks the birthday of Paul Bustill Robeson. Here are 2 minutes on “The Great Forerunner.” His papers are with ⁦@MoorlandHU⁩ . His mind and spirit are with us, everywhere, for all time. Let’s study him, his partner Essie, and ourselves. #JailbreakTheBlackUniversity pic.twitter.com/zHy3UCWK1X

Let’s take two minutes to sketch the arc of Septima Poinsette Clark, a Master Teacher. She and her comrades’ Citizenship Education Program our intellectual work at the center of liberation praxis. #JailbreakTheBlackUniversity pic.twitter.com/BfJL8PQxxy

April 27th: The shared birthday of Hubert Harrison, Coretta Scott King & August Wilson. Lets take 2 minutes to reintroduce them. As Wilson said in his famous 1996 speech in Princeton, “The Ground On Which I Stand,” “…Black Americans are Africans.” #JailbreakTheBlackUniversity pic.twitter.com/uo4YxYMFew 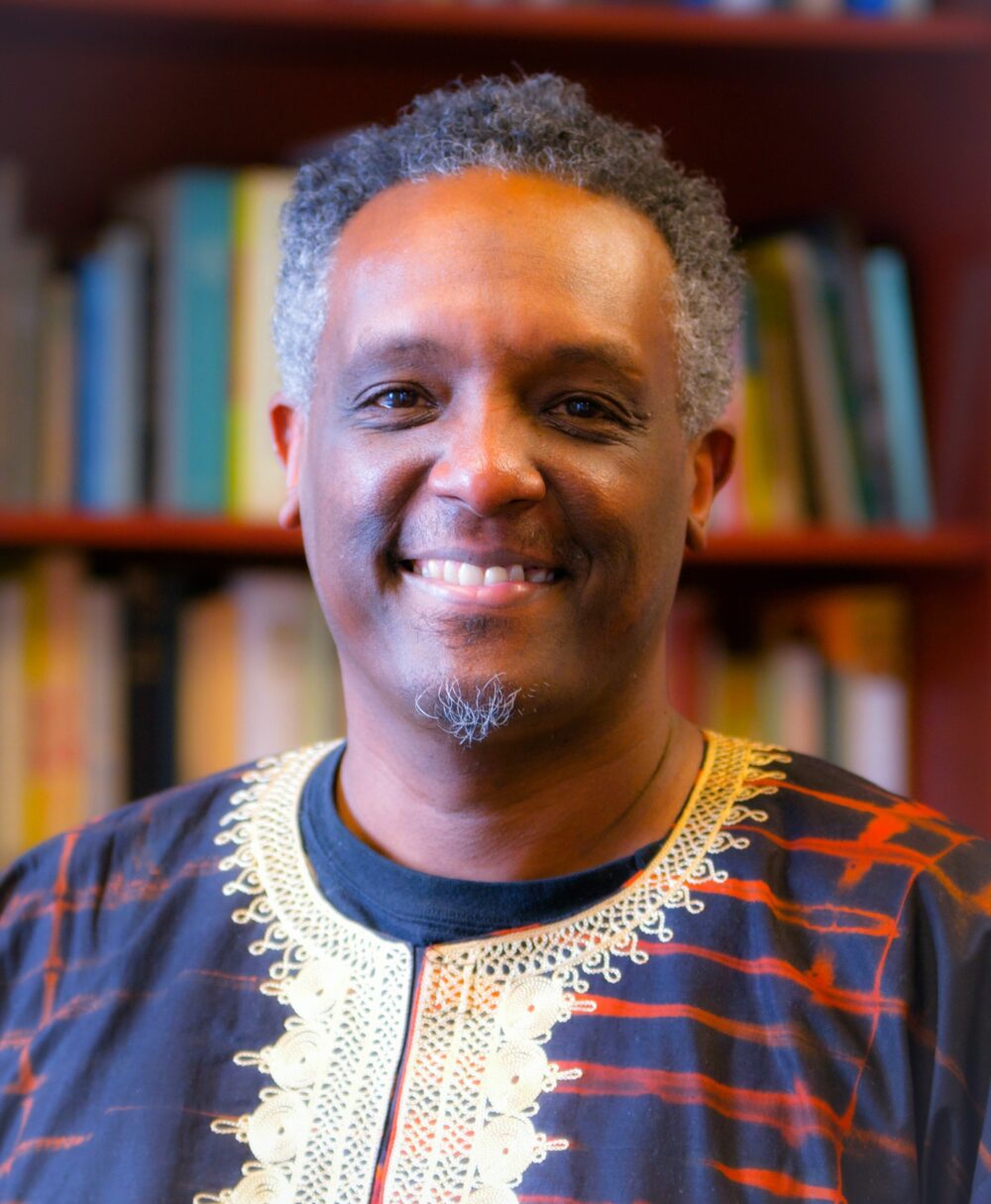