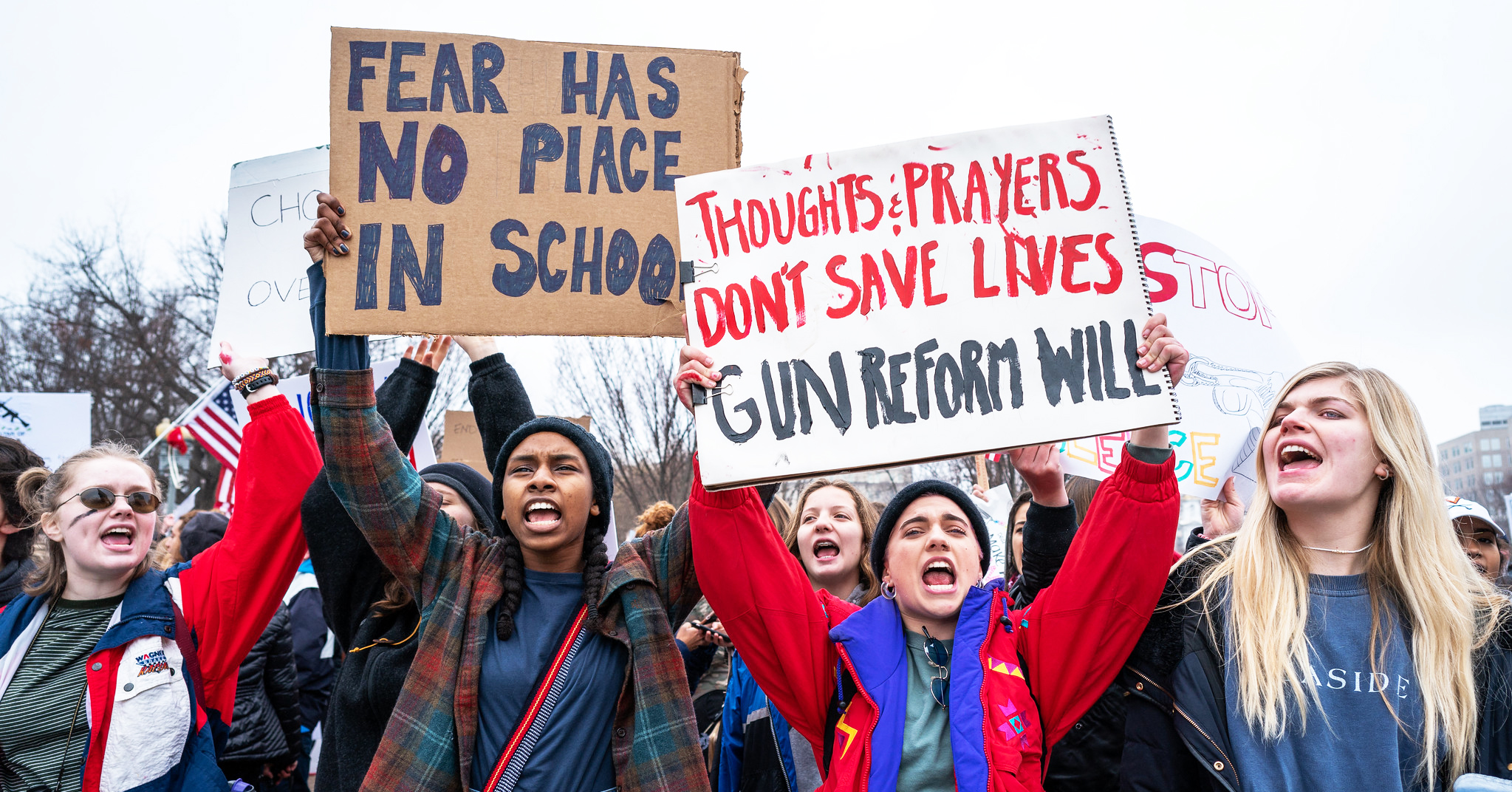 Educators have returned to their classrooms this fall to help students make sense of the dizzying and horrifying three-years since the presidential election. It is natural to respond to the breadth of this campaign of destruction with despair.

But our students deserve a curriculum that serves as an antidote to discouragement.

The last three years have also told a story of continuous resistance. Although not yet strong enough to change the status quo, these growing movements point to a different, better future.

We invite you to teach — in our classrooms and in the streets — the hope-inspiring maxim that “people make history.”

We include lessons — some highlighted below — that:

Civil rights organizer Ella Baker said, “We who believe in freedom cannot rest.” The role of teachers is crucial in this freedom struggle. Please check out the lessons and resources below.

Lessons and Other Classroom Resources

Students can draw hope from stories of people organizing even under the most repressive conditions. Here are just a few of countless examples.

Roll Back Racial and Economic Progress

While textbooks portray U.S. history as a steady march of progress, there have been frequent reversals. These resources highlight a few of the many times in U.S. history when advances made by people of color were rolled back. For example, the political and economic gains by African Americans during Reconstruction were met by brutal, terrorist attacks by white supremacists.​

The easiest way to prevent organized demands for improved wages and working conditions is to create divisions. Here are three examples from U.S. history of how the strength of natural alliances among working people was undermined by orchestrated efforts by those in power.