February 3 marks the 150th anniversary of the ratification of the 15th Amendment, a critical achievement of the Reconstruction Era which promised “the right of citizens of the United States to vote shall not be denied or abridged by the United States or by any State on account of race, color, or previous condition of servitude.” 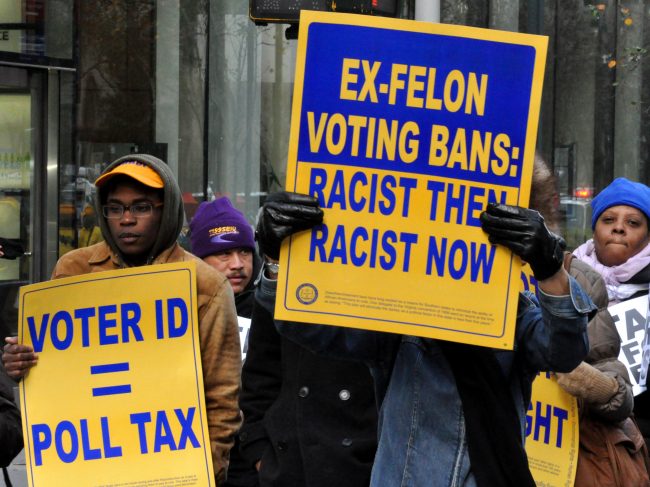 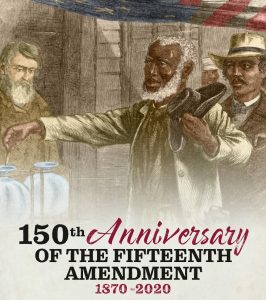 After decades of struggle, through legal action, civil disobedience, and mass politics, the 1965 Voting Rights Act finally secured the promises of the 15th Amendment for millions of voters. The achievements of 19th-century Reconstruction Era activists were reinvigorated by 20th-century activists of the Black Freedom Movement.

In a typical U.S. history textbook, this is where the struggle for voting rights ends — 1965 and the Voting Rights Act. 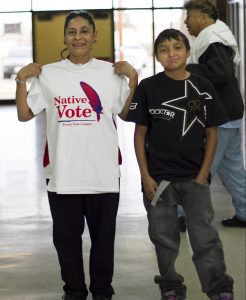 Each day brings a new example. Voter roll purges in Georgia. Native Americans in North Dakota unable to use their tribal identification to vote. A modern day poll tax in Florida. According to the Brennan Center, in the past 10 years, 25 states have put in place new restrictions.

Though our students’ textbooks suggest otherwise, on this 150th anniversary of the 15th Amendment the fight to vote has not ended.

As today’s voting rights activists combat new forms of disenfranchisement, it is vital that educators provide students historical context for their efforts, which is why the Zinn Education Project and Color of Change have launched a new campaign with a voting rights unit (three lessons about the history of the voting rights struggle) and a Voting Rights Toolkit. 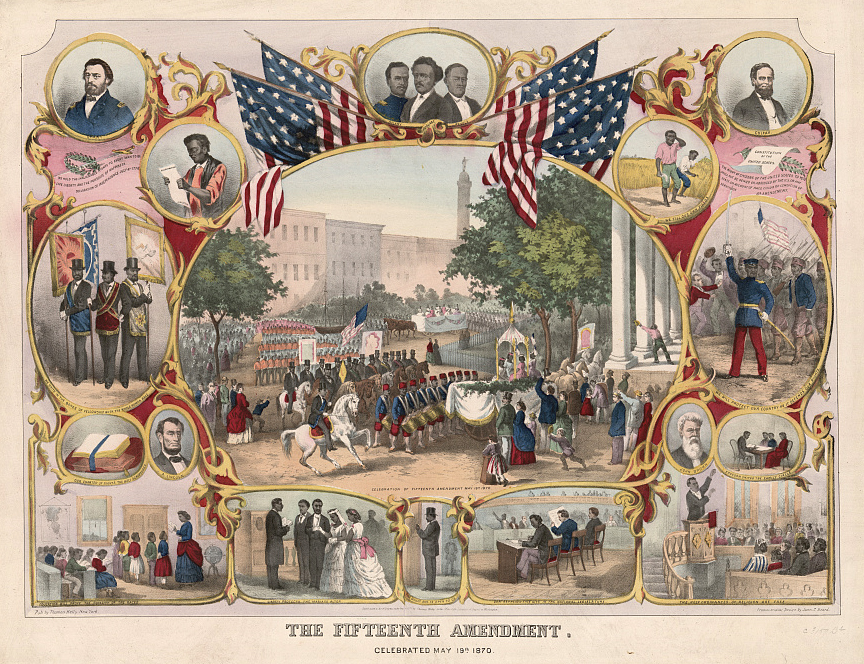 Teaching materials and guides on the 15th Amendment's significance in 2020 — its 150th anniversary and an election year.