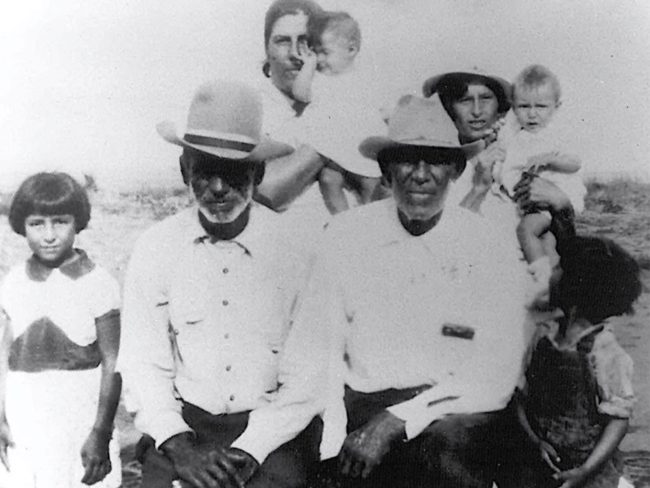 On Jan. 28, 1918, 15 Mexican-Americans were killed by Texas Rangers. The Rangers “went door-to-door, ordering the inhabitants of the community out of their homes,” and marched unarmed men and boys to where they were executed. The remaining 140 residents fled Porvenir and the U.S. Army razed the village.

Henry Warren, a school teacher of one of the children whose father was killed, documented the story and names of the victims. His work at that time has been critical to current efforts to recover the history.  The list of victims, as documented by Warren, is listed further below.

This massacre was part of a pattern of state sanctioned violence on the Texas-Mexico border, as documented in the invaluable online documentary project, Refusing to Forget.

Learn more from the El Paso Times article Porvenir massacre on Texas border haunts descendants 100 years later and from the book Texas Obscurities: Stories of the Peculiar, Exceptional and Nefarious by E.R. Bills.

Victims of the Porvenir Massacre

Teach about the border with The Line Between Us: Teaching About the Border and Mexican Immigration.