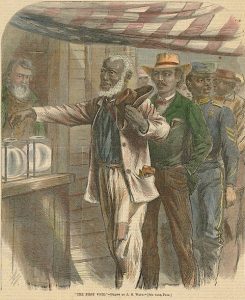 According to University of Southern Mississippi history professor (emeritus) John Ray Skates, some of the revolutionary provisions of the 1868 Constitution were:

In the North, in this year, there was wild talk of using troops to forcibly dissolve Congress and arrest its leaders; and in the South thousands on thousands of angry Black people thronged the dusty roads, shouting defiance and demanding a division of the loaves and fishes.

This was the year of the 14th Amendment; this was the year men made the Declaration of Independence walk in the streets; this was the year almost all things were made new . . .  During the whole of this pivotal year, the South vibrated with the impassioned sounds of extraordinary assemblages of Blacks, native whites, and Northern newcomers.

Arkansas also held a constitutional convention on this day, learn more from the article, The Constitution of 1868. 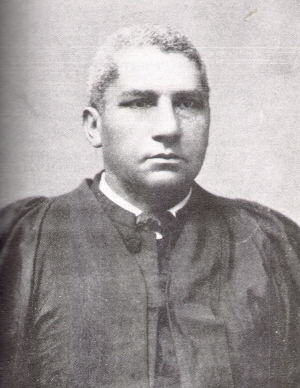 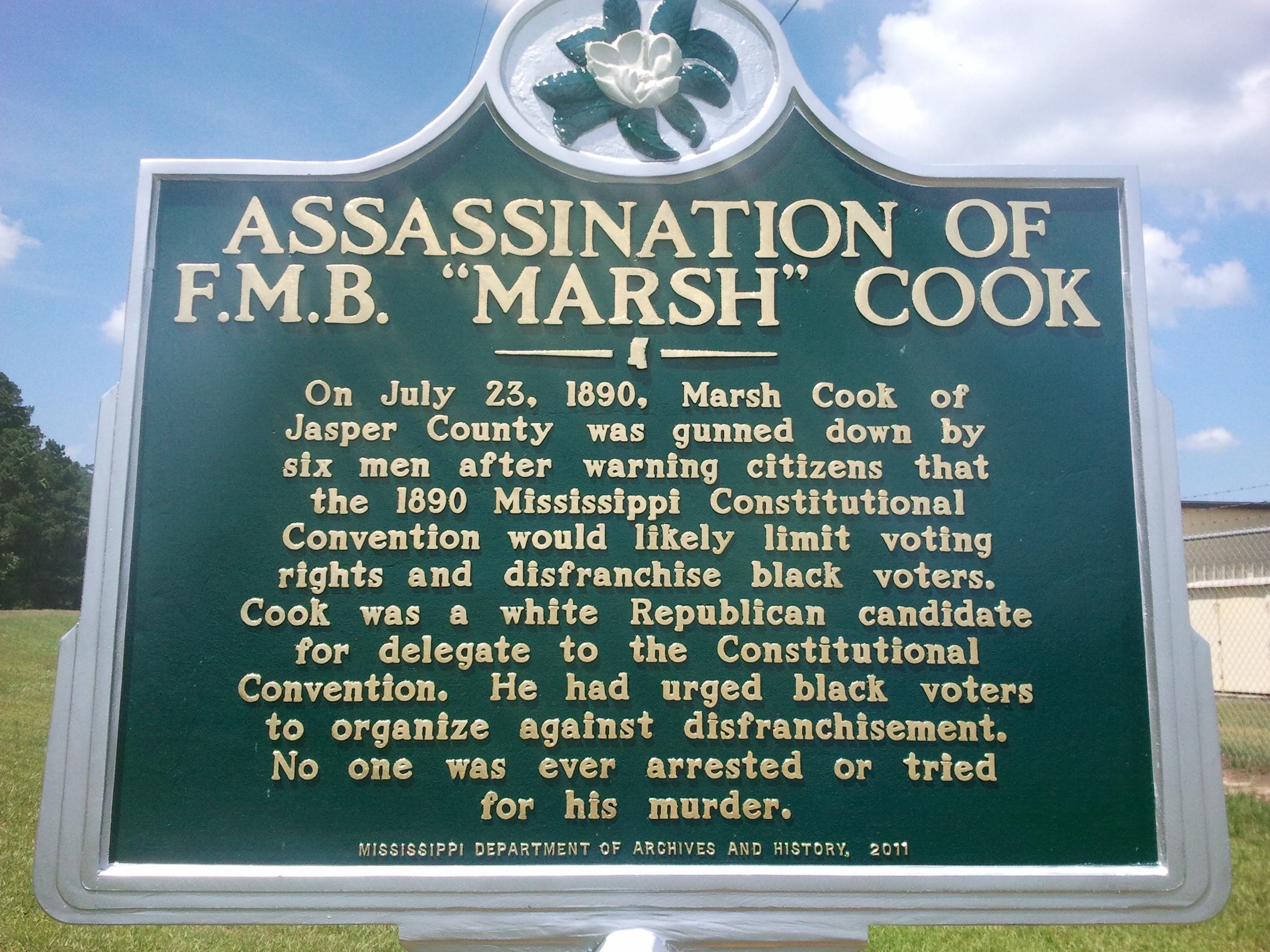 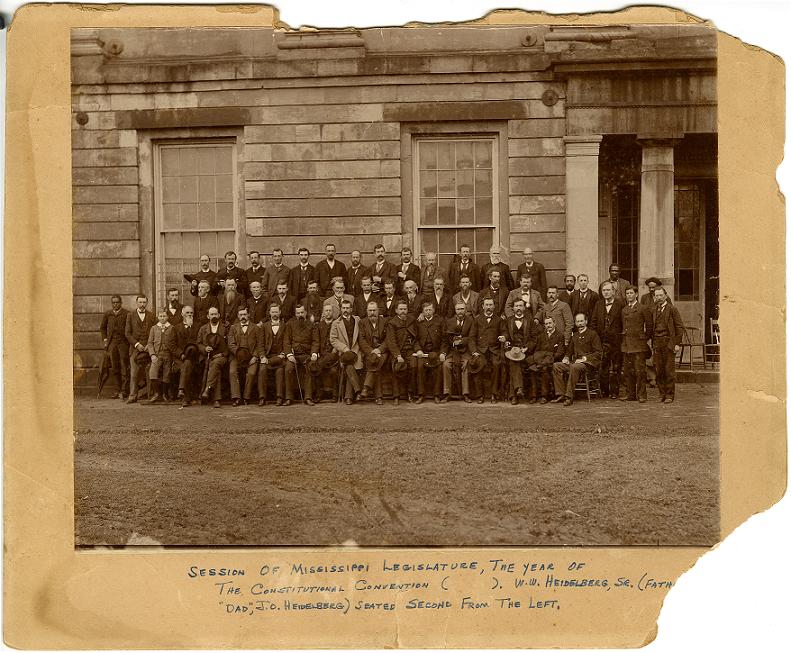