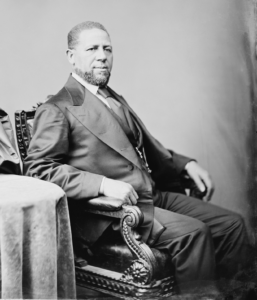 On Jan. 20, 1870, Hiram Rhodes Revels was the first African American to be elected to serve in the U.S. Senate.

In an extraordinary attempt to prevent Revels from assuming his elected position, his opponents argued that, despite having lived in the United States all his life, he could not be seated because the Senate required nine years of citizenship. They based their argument on the 1857 Dred Scott decision of the Supreme Court.

The 14th Amendment making African Americans citizens, had only passed two years earlier. Revels was finally seated and represented Mississippi in 1870 and 1871, during the Reconstruction era of the United States. 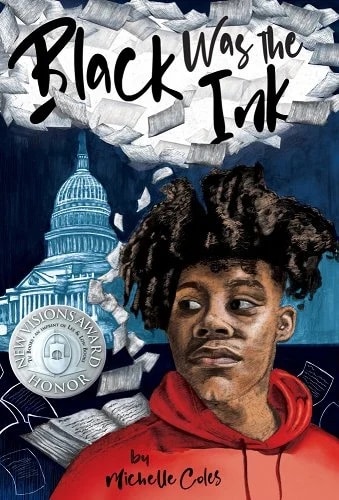