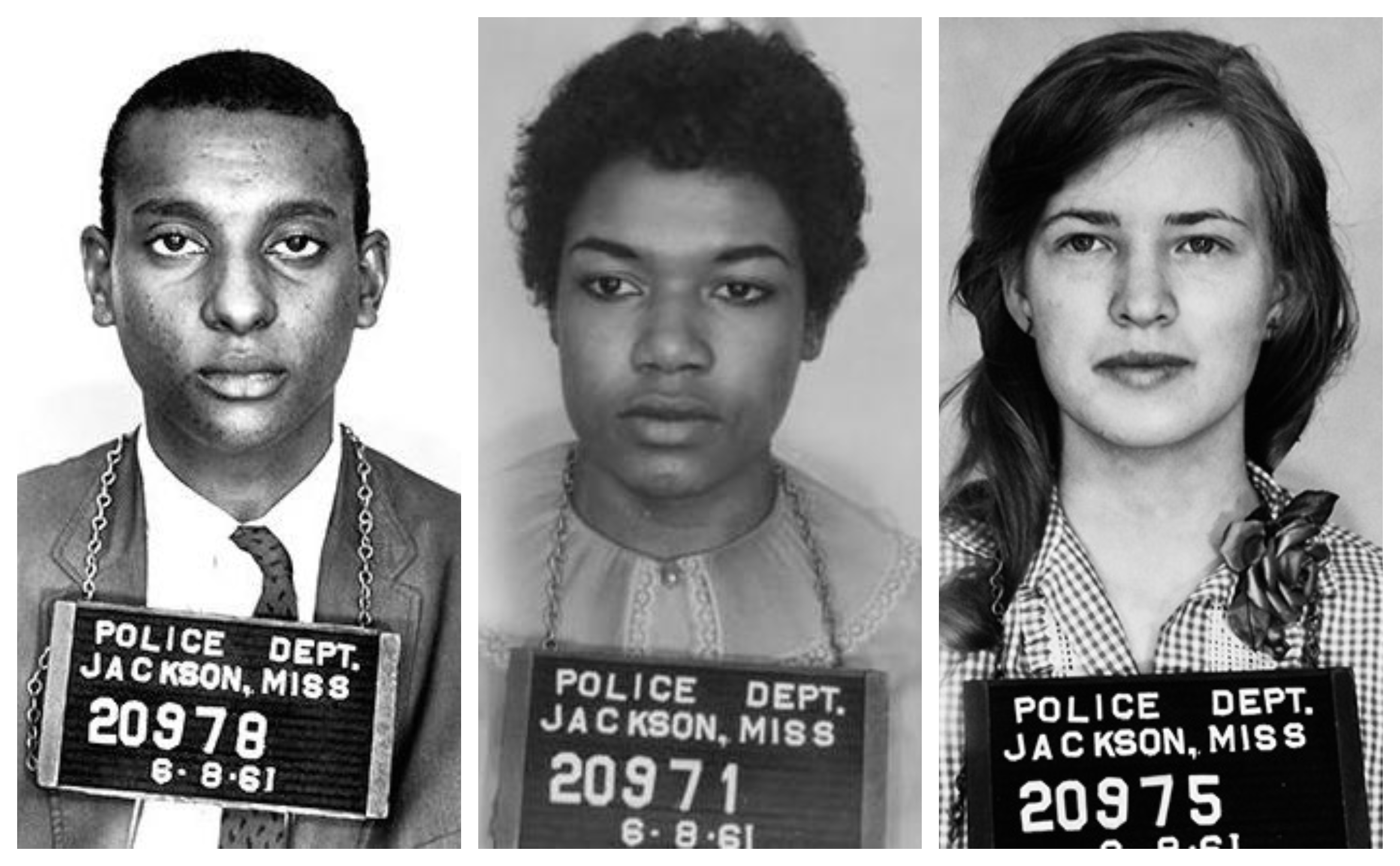 They had traveled from New Orleans to Jackson, Mississippi, where they were arrested and taken to the notorious Parchman State Penitentiary.

The origins of the rides is explained at BlackPast.org:

Following the momentum of student-led sit-ins in Greensboro, North Carolina and Nashville, Tennessee in early 1960, an interracial group of activists, led by Congress of Racial Equality Executive Director James Farmer, decided to continue to challenge Jim Crow segregation in the South by organizing “freedom rides” through the region.

They used as their model CORE’s 1946 “Journey of Reconciliation” where an interracial group rode interstate buses to test the enforcement of the Supreme Court’s decision in Morgan v. the Commonwealth of Virginia which outlawed segregation in interstate travel. White southern segregationists resisted CORE’s efforts.

When most of the demonstrators were arrested in North Carolina, the police effectively aborted the Journey of Reconciliation. Continue reading Freedom Rides – 1961 at BlackPast.org.

Learn more about the young activists in Nashville students and SNCC pick up Freedom Rides at SNCCDigital.org, “Breach of Peace: Portraits of the 1961 Mississippi Freedom Riders,” “Standing on My Sisters’ Shoulders,” and “Hands on the Freedom Plow: Personal Accounts by Women in SNCC.”

Find additional resources below, including a lesson on SNCC with a segment on Freedom Riders. 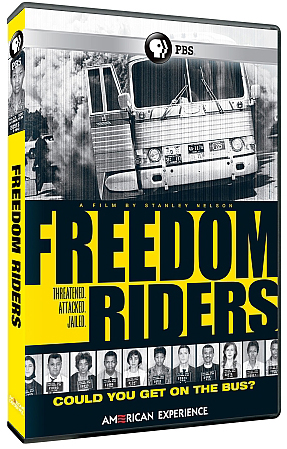