The Washington Post
With a presidential election months away and uncertainty about whether and how the pandemic might affect it, here is a lesson for students and everybody else on the history of voter suppression in this country. It was written by Ursula Wolfe-Rocca, who has taught high school social studies since 2000. She is on the editorial board of Rethinking Schools, a nonprofit dedicated to improving public schools and a publisher of educational materials in the United States and many other countries. She is also the project organizer and curriculum writer for the nonprofit Zinn Education Project, which offers free downloadable lessons and articles organized by theme, time period and grade level.
Continue reading 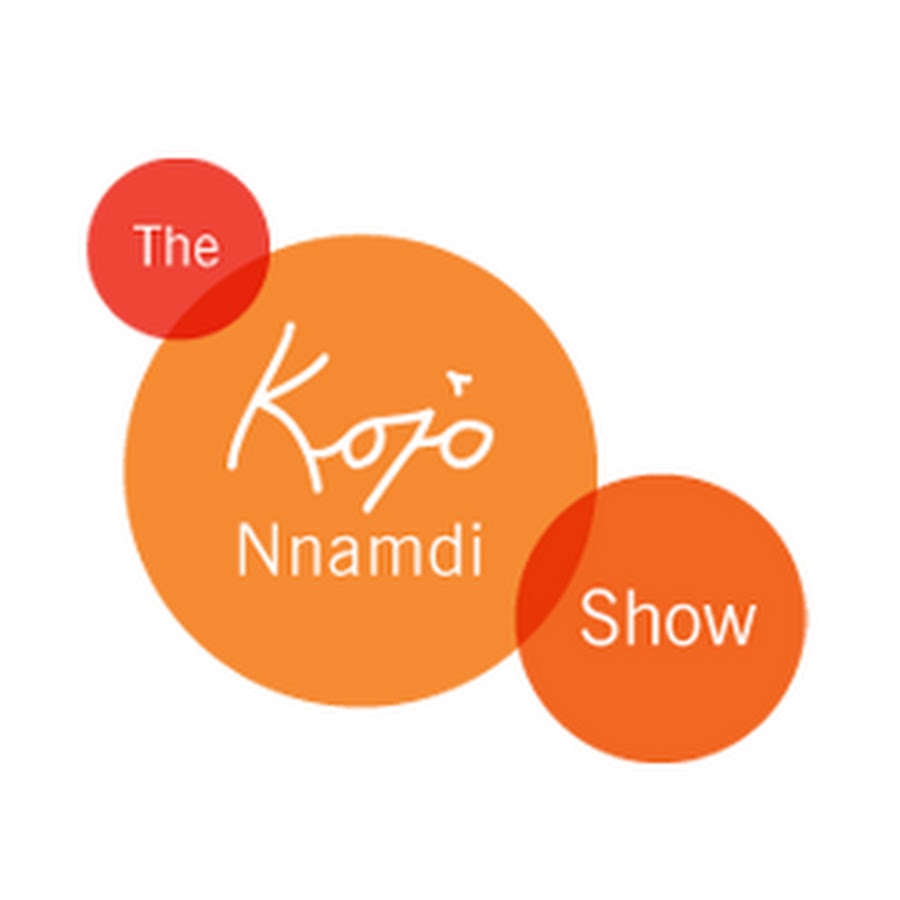 Middle school teacher Lesley Younge was a featured guest on the Kojo Nnamdi Show on climate change. She noted, “I was teaching about early American history through an indigenous perspective. And we came up with the idea of teaching climate change through indigenous perspectives as a project. And we were able to incorporate the materials from the Zinn Education Project. And because they have a simulation of a conference that happened in 2009 that was a coalition of indigenous people meeting together to talk about how climate change was affecting them, and they have just really awesome materials that got our students started on the research required to study issues that are affecting indigenous people, and then to present those in a simulation of a model UN-style forum. And they got really into it.”

Time
Seven states launched commissions designed to oversee state mandates to teach black history in public schools in recent years, and Illinois requires public colleges and universities to offer black history courses. To meet the rising demand for resources, at least six Black History textbooks are on the market, as well as lesson plans on websites including Teaching Tolerance, Teaching for Change, Zinn Education Project and Rethinking Schools. (The most-downloaded lessons from the Zinn Education Project website for most of 2019 were about Reconstruction.)
Continue reading

The New York Times
The fountainhead of the historian Bill Katz’s immersion in African-American culture was his father’s passion for jazz. Ben Katz had derived more pleasure from the music and its historical roots than from his day job as an art director for an advertising agency... Mr. Katz recalled in an interview with the Zinn Education Project (named after another progressive historian, Howard Zinn) that his provocative opinions had first surfaced in high school, when, in a school project, he devoted the first three chapters of a 200-page history of jazz to slavery.
Continue reading 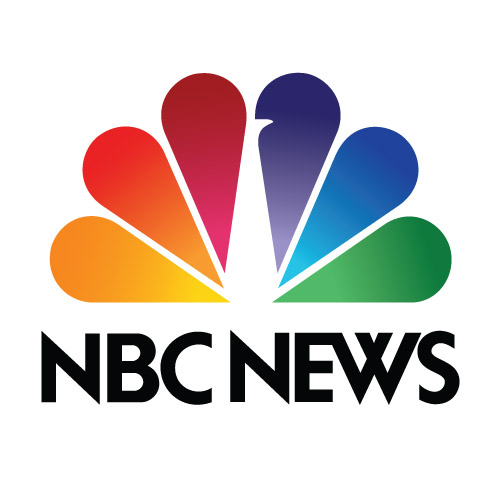