Portrait of Dave Zirin by Robert Shetterly, Americans Who Tell the Truth.

Dave Zirin writes about the politics of sports for the Nation Magazine — their first sports writer in 150 years of existence. He also co-hosts a radio show with Etan Thomas called “The Collision: Sports and Politics” on Pacifica radio. Additionally, Dave Zirin is a professor in the Humanities Department at Montgomery College where he teaches a course on the history of sports.

Dave Zirin has also authored and co-authored numerous books, including The John Carlos Story: The Sports Moment That Changed the World with John Carlos. Written for grade 7 and up, this account details the events leading up to the 1968 Olympics when Carlos and Tommie Smith raised their fists in the air, and what happened afterward.

Zirin’s book Bad Sports: How Owners Are Ruining The Games We Love humorously details how sports franchise owners successfully squeeze every last penny out of their fan bases. Acclaimed Shock Doctrine author Naomi Klein claims that “not since Hunter S. Thompson has a sportswriter shown the right snarl for the job.”

Glenn Greenwald called Zirin’s Brazil’s Dance with the Devil: The World Cup, the Olympics, and the Fight for Democracy “A remarkable mix of investigative sports journalism and insightful social history.” 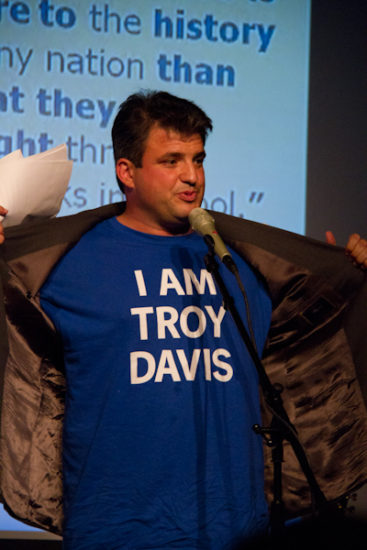 Zirin is also the author of  A People’s History of Sports in the United States, part of Howard Zinn’s People’s History series for the New Press. As former Yankee and Ball Four author Jim Bouton said of this work, “Finally, the long-awaited prequel to all the sports books you’ve ever read. Put this first in the line of sports books on your shelf. It will help make sense of all the others.”

His writing has also appeared in the Washington Post, the New York Daily News, New York Newsday, the Baltimore Sun, the Houston Chronicle, the San Francisco Chronicle, The Pittsburgh Courier, The Source, and numerous other publications.

He loves the Mets, Jets, and Wizards. [Bio from Edge of Sports website.] 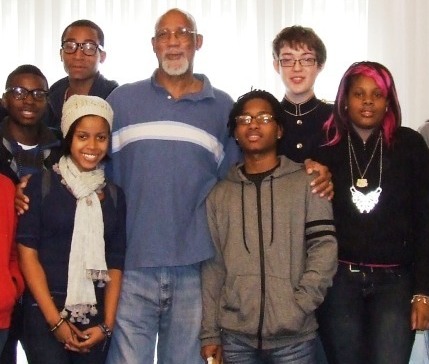 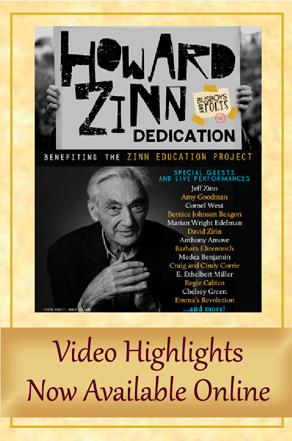 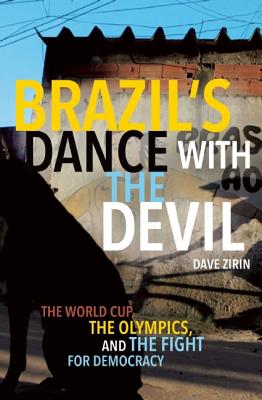 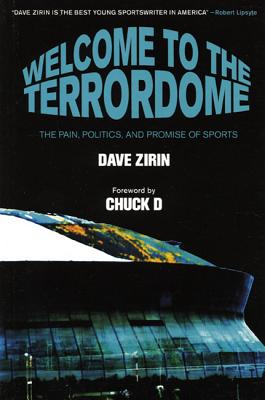 Website. News about the intersection of sports and politics.