The Zinn Reader represents Howard Zinn through the depth and breadth of his concerns in one volume. The book includes:

• the hard fact of racism, in the South and in the North, at the start of the civil rights movement;

• Zinn on LaGuardia, the Ludlow Massacre, and “Growing Up Class-Conscious”;

• questioning the very idea of a “just war”;

• LBJ, the CIA, Nixon, and the bombing of Hiroshima;

• civil disobedience and the role of punishment in our society;

• on Upton Sinclair, Sacco and Vanzetti, and “Where to Look for a Communist”;

• why historians don’t have to be “objective” and how the power of the academy is wasted;

• on anarchism, violence, and human nature, and “The Spirit of Rebellion.”

Currently available as an e-book only. 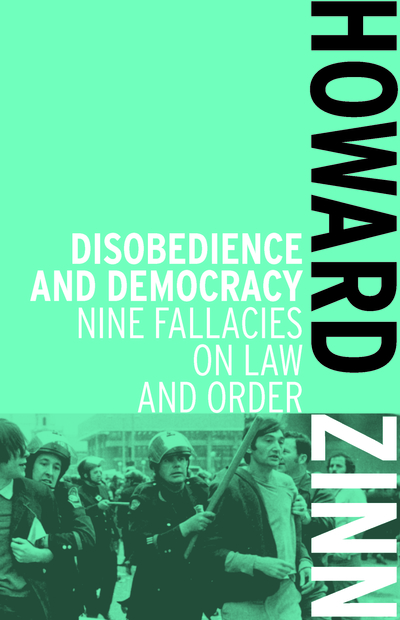 Disobedience and Democracy: Nine Fallacies on Law and Order 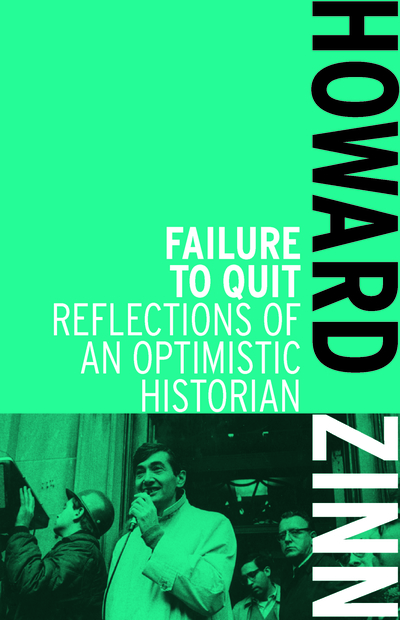 Failure to Quit: Reflections of an Optimistic Historian

Book - Non-fiction. By Howard Zinn. 1993. A medley of sharp ideas about law, war, history, and determination come together in this collection. 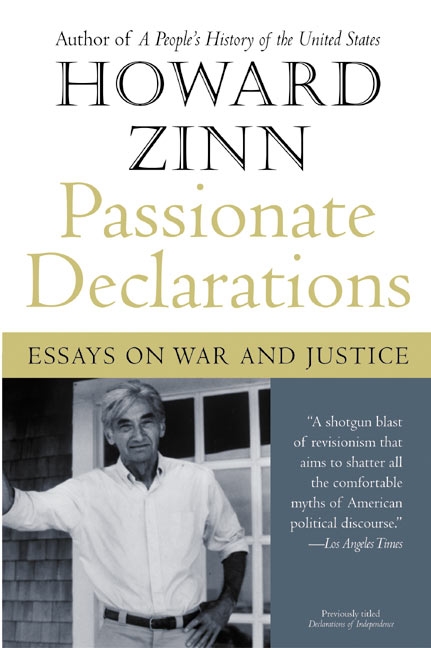 Book — Non-fiction. By Howard Zinn. 2003. 368 pages.
A selection of passionate, honest, and piercing essays looking at political ideology in the United States. 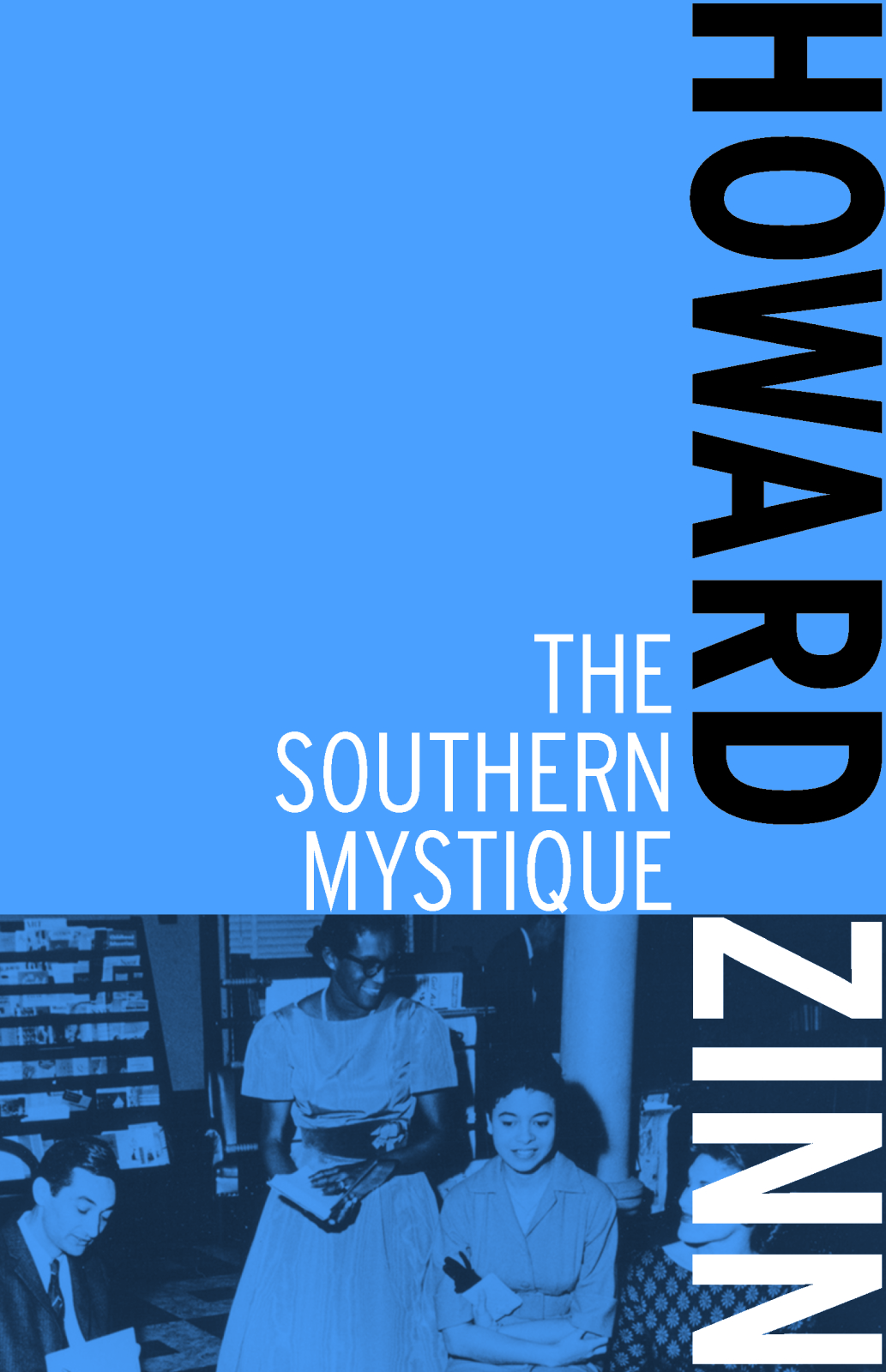 Book — Non-fiction. By Howard Zinn. 1964.
In one of his earliest published works, Howard Zinn writes about his experiences teaching and organizing with the Civil Rights Movement in the South. 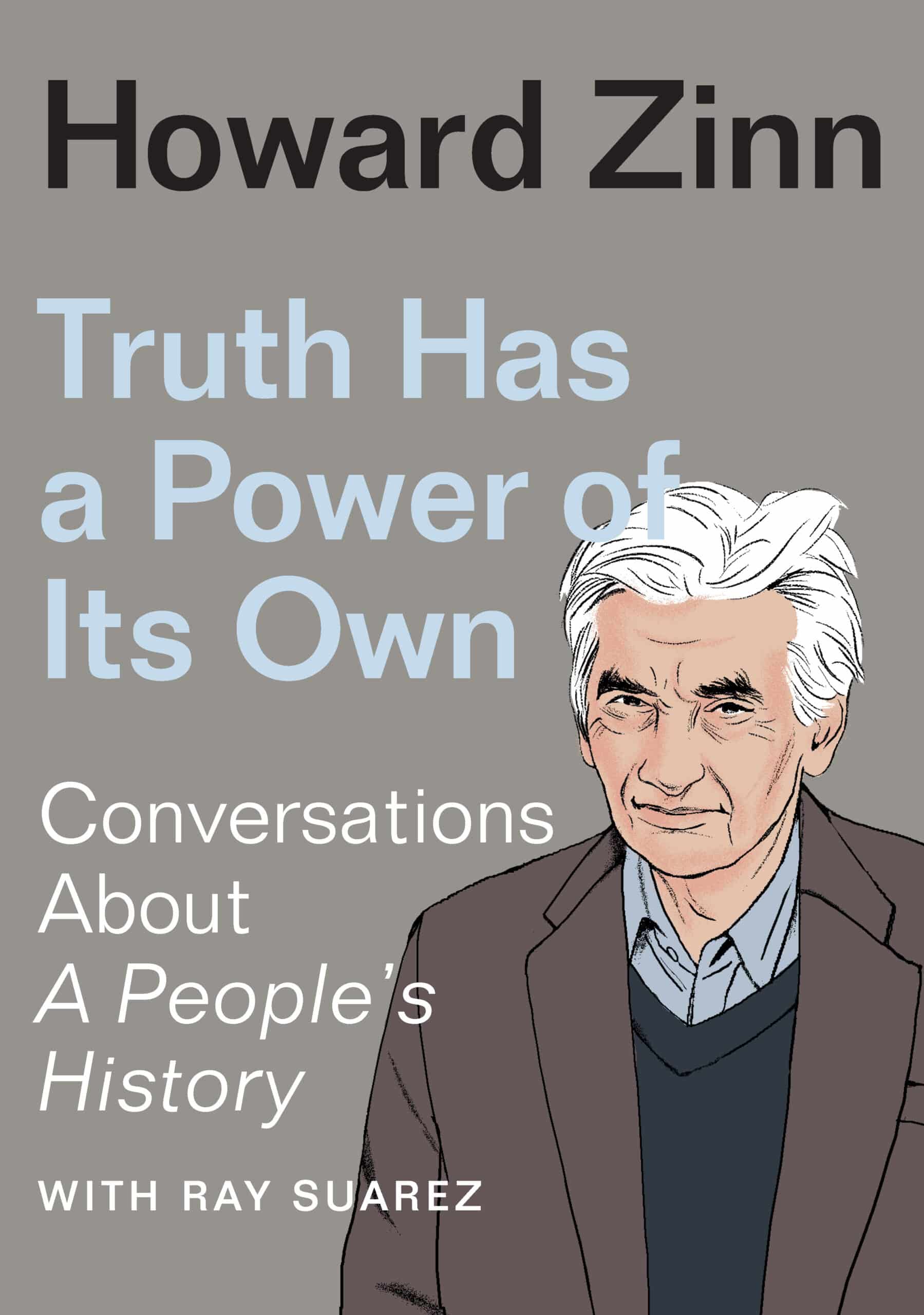