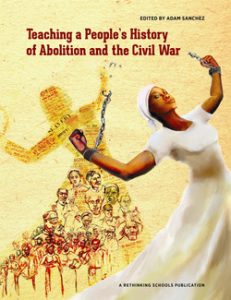 The secession of Southern states in response to Abraham Lincoln’s election, which triggered the Civil War, is inexplicable without the fear — and sometimes paranoia — the abolition movement kindled in the Southern imagination.

And yet our textbooks cover this essential social movement in a few cursory pages, at best. In curricula and mainstream media, social progress is assigned to Great Men. Young people fail to learn the lesson they need so desperately in order to recognize their own potential power today: Throughout history, social movements have made the world a better place — more democratic, more equal, more just.

Roles included in this mixer:

The lesson PDF includes Handout 4-A, Handout 4-5, and Handout 4-C. Download it for free to access this full lesson. 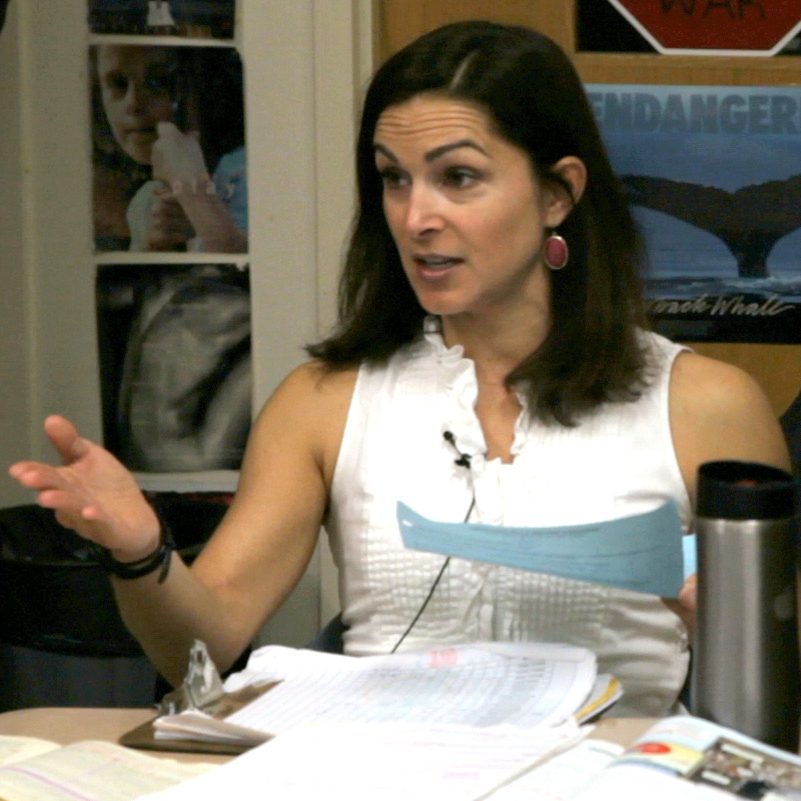 Survey course teachers are often challenged to present a full understanding of the important roots of the Abolition Movement and its larger context in all of US History.

As abolition is considered one of the largest social movements in US History, it’s important for students to recognize and understand the diversity, disagreements, tactics, milestones, and limitations in this collective effort to abolish the institution of slavery prior to the Civil War.

Students found Who Fought to End Slavery? Meet the Abolitionists incredibly engaging as they simultaneously utilized their audio, visual, and kinesthetic learning skills during the Mixer. When asked if this was a useful instructional tool, students said the repetition of intimate conversations allowed them to really learn their “role” as well as practice speaking and listening skills in an informal environment.

The debrief was particularly powerful as the students shared what they learned from the mixer activity that modified their understanding of abolition in antebellum America.

While Lincoln indeed contributed to the abolishment of slavery, the students were able to recognize the courageous small and large efforts and acts of both ordinary and extraordinary Americans who chose to take a stand to bring the shared values of freedom, justice, and equality to so many others.

This lesson is published by Rethinking Schools in Teaching a People’s History of Abolition and the Civil War.