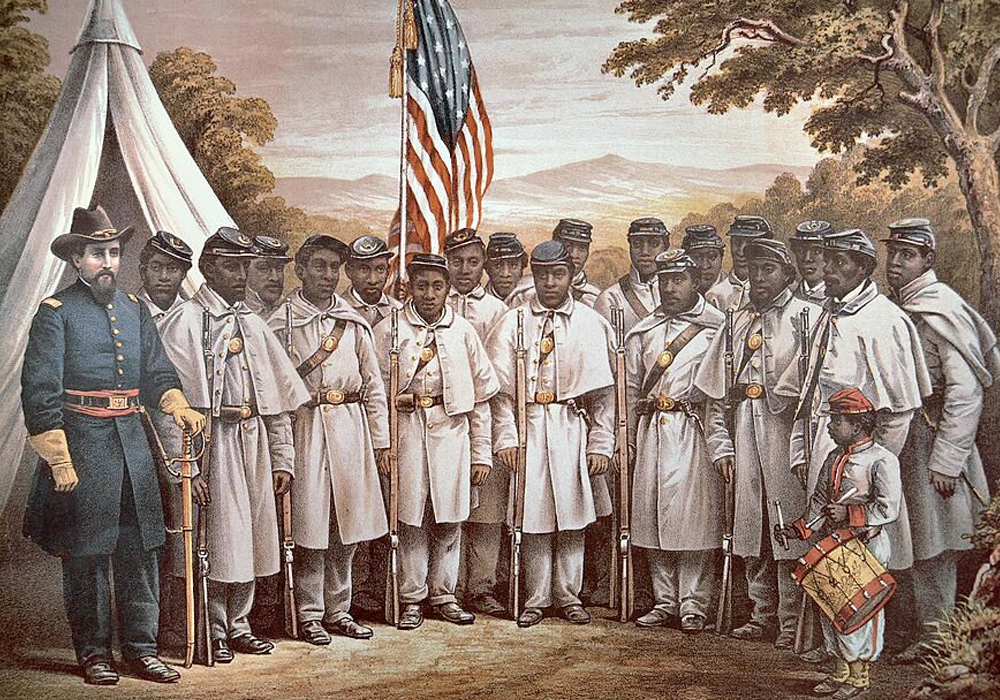 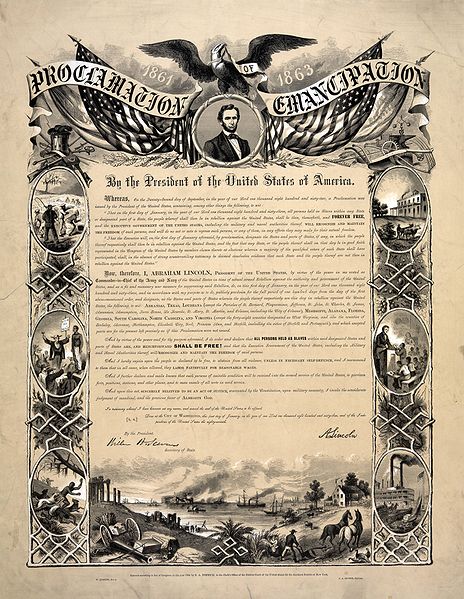 Few documents in U.S. history share the hallowed reputation of the Emancipation Proclamation. Many, perhaps most, of my students have heard of it. They know — at least vaguely — that it pronounced freedom for enslaved African Americans, and earned President Abraham Lincoln the title of Great Emancipator. They know what it says, but no one has read it. Every U.S. history textbook mentions it, but I’ve never seen a single textbook that actually includes its full text.