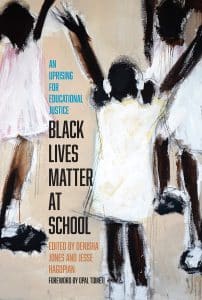 Black Lives Matter at School offers the wisdom of lessons learned through the Black Lives Matter at School movement, which began at one school in 2016 and has since spread to hundreds of schools across the country. This book will inspire many hundreds or thousands of more educators to join the BLM at School movement at a moment when this antiracist work in education could not be more urgent.

Contributors include Opal Tometi who wrote a moving foreword, Bettina Love who has a powerful chapter on abolitionist teaching, Brian Jones who writes about centering Black Lives Matter at School in the historical context of other struggles for racial justice in education, and several prominent teacher union leaders from across the United States who discuss the importance of anti-racist struggle in education unions. The book includes also features essays, interviews, poems, and resolutions by educators, students, and parents around the country who are building the Black Lives Matter at School movement from the ground up in their own schools.

Teaching Activity. By Bill Bigelow. Rethinking Schools.
A role play on the origins of the modern high school allows students to question aspects of schooling they often take for granted, such as tracking (“ability grouping”) and standardized testing — and to reflect on the racial biases of these so-called reforms. 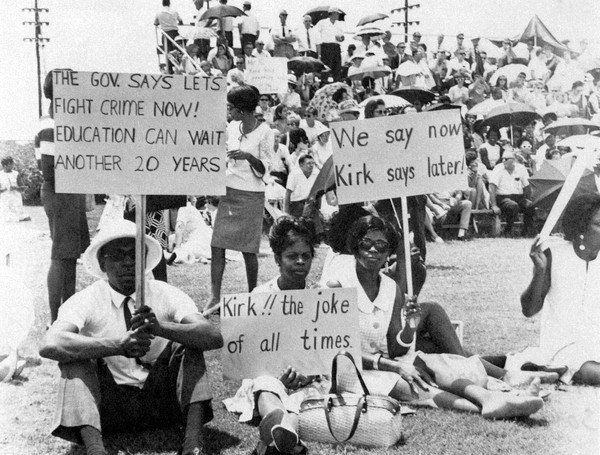 Teachers and administrators from the Florida Education Association (FEA) walked out in what is reported to be the first statewide teachers’ strike.