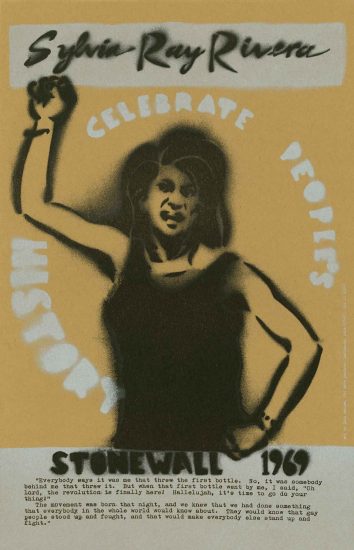 On June 28, 1969, New York City police arrived at the Stonewall Inn, a bar in Greenwich village that catered to the gay community, to conduct a routine raid and arrest any individuals found to be cross-dressing.

The raid did not proceed routinely, and resulted in resistance and demonstrations by the bar’s patrons and other individuals who gathered around the scene. The Stonewall Riots are considered to be a spark that ignited the gay rights movement.

However, in Teaching Stonewall’s 50th Anniversary, Teaching Tolerance editors note that it is important for students to learn that the gay rights movement did not begin with Stonewall.

Before, during and after Stonewall, activists in New York City were fighting against a system that criminalized their love lives and outward expression.  Jason Baumann, who curated the New York Public Library’s exhibit honoring the Stonewall Uprising’s 50th anniversary, points out that as early as the 1950s, groups like the Mattachine Society and Daughters of Bilitis were opposing job discrimination. Queer people at San Francisco’s Compton’s Cafeteria, Philadelphia’s Dewey’s Restaurant and Los Angeles’ Black Cat tavern all protested to demand access to public accommodations and freedom from police harassment. Continue reading.

The poster to the right from Justseeds depicts Sylvia Rivera, a Puerto Rican and Venezuelan trans woman from New York City. Rivera was a civil rights activist involved in Black and Latino liberation as well as LGBT rights movements of the 1960s and 1970s. She participated in the Stonewall Riots in 1969, and co-founded the Street Transvestite Action Revolutionaries (STAR) with Marsha P. Johnson in 1970.

The Stonewall Riots were part of a long continuum of LGBTQ oppression and resistance. Here is a short description from a teacher workshop at the Stonewall at 50 at the New York Historical Society exhibit.

From the 1920s through the mid-1960s every state in the US had laws that punished homosexual conduct. The courts and police used such misdemeanor charges as disorderly conduct, lewdness, and loitering to harass gays. According to historian George Chauncey, “…homosexuals were not just ridiculed and scorned. They were systematically denied their civil rights: Their right to free assembly, to patronize public accommodations, to free speech, to a free press, to a form of intimacy of their own choosing. And the confronted a degree of policing and harassment that is almost unimaginable to us today” (Why Marriage? The History Shaping Today’s Debate Over Gay Equality, 11).

In the Cold War, as a result of a 1953 Executive Order banning homosexuals from federal employment, you could be fired for being openly gay; this led to an era known as the Lavender Scare. As the 1960s progressed and other minorities began to fight for equality, gay rights groups were created for the same purpose. While this activism led to some gains, especially after the Stonewall Riots in 1969, discrimination and bias remained present among the people and in the government.

In 1977, for example, Anita Bryant launched the “Save Our Children” campaign that successfully aimed to repeal the gay rights ordinance in Dade County, Florida by equating homosexuality with perversion and child molestation. In the 1980s, with the rise of the Moral Majority, Jerry Falwell wrote to supporters, “The homosexuals are on the march in this country… Please remember, homosexuals do not reproduce! They recruit! And, many of them are after my children and your children.”

Amidst this context, the AIDS crisis began—with public and government responses colored by the perception of AIDS as a “gay cancer.” Even in the 1990s, laws like Don’t Ask, Don’t Tell and the Defense of Marriage Act were voted into law.

As a result of concerted, grassroots organizing, the U.S. is moving toward greater rights for the LGBTQ population, however discrimination and roll backs continue, particularly for African American trans women.

To learn more, we recommend listening to “Before Stonewall” on the NPR podcast Throughline.

Find resources for teaching about LGBTQ history and rights below.

Book - Non-fiction. By Michael Bronski, adapted for by Richie Chevat. 336 pages. 2019. A young adult readers edition of the original text explores the history of LGBTQ+ experiences in the U.S. since 1500. 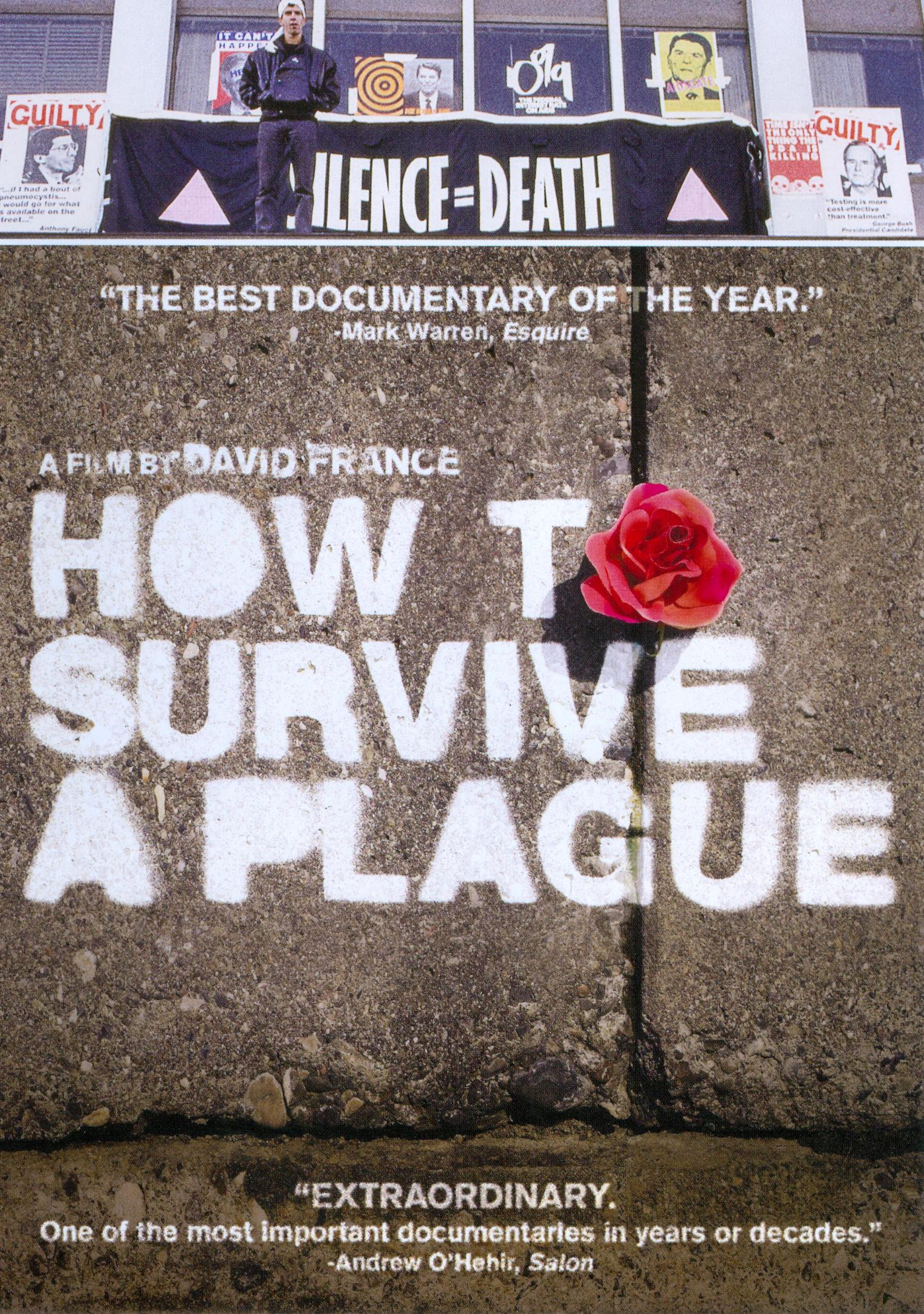 Film. Directed by David France. Public Square Films. 2012. 109 minutes. This documentary is about the early years of the AIDS epidemic, and the grassroots movement of activists, many of them in a life-or-death struggle, who seized upon scientific research to help develop the drugs that turned HIV from a mostly fatal infection to a manageable disease.