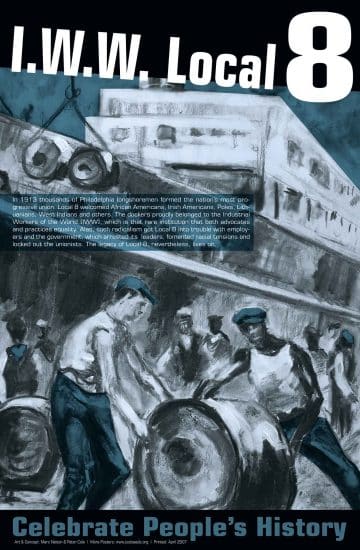 On Sept. 5, 1917, in 48 coordinated raids across the country, in a practice later known as the Palmer Raids, federal agents seized records, destroyed equipment and books, and arrested hundreds of activists involved with the Industrial Workers of the World (IWW).

Among the arrested was William “Big Bill” Haywood, a leader of the IWW, for the “crimes of labor” and obstructing the war.

Arrested later in the month as part of the same raids was Ben Fletcher, one of the leaders of IWW Local 8, the longest lasting interracial union of the World War I era.

The Palmer Raids were part of a long trajectory of attacks on labor organizing and the Black freedom struggle, as Ursula Wolfe-Rocca explains in More than McCarthyism: The Attack on Activism Students Don’t Learn About from Their Textbooks:

The textbook periodization of anti-communist repression, which posits the Red Scare in the years following World War I, and the second Red Scare in the late 1940s and early 1950s, erases the continuity and pervasiveness of anti-communist politics and policies throughout the 20th century. It suggests to students that anti-communist political repression was exceptional, tightly bound into two discrete decades. But between the Palmer Raids and McCarthy, there were the Fish Committee and the Dies Committee (House Committee on Un-American Activities — HUAC), and after McCarthy there was COINTELPRO. Indeed, anti-communist persecution targeted the same people in more than one era.

Below are resources for teaching outside the textbook about labor history. 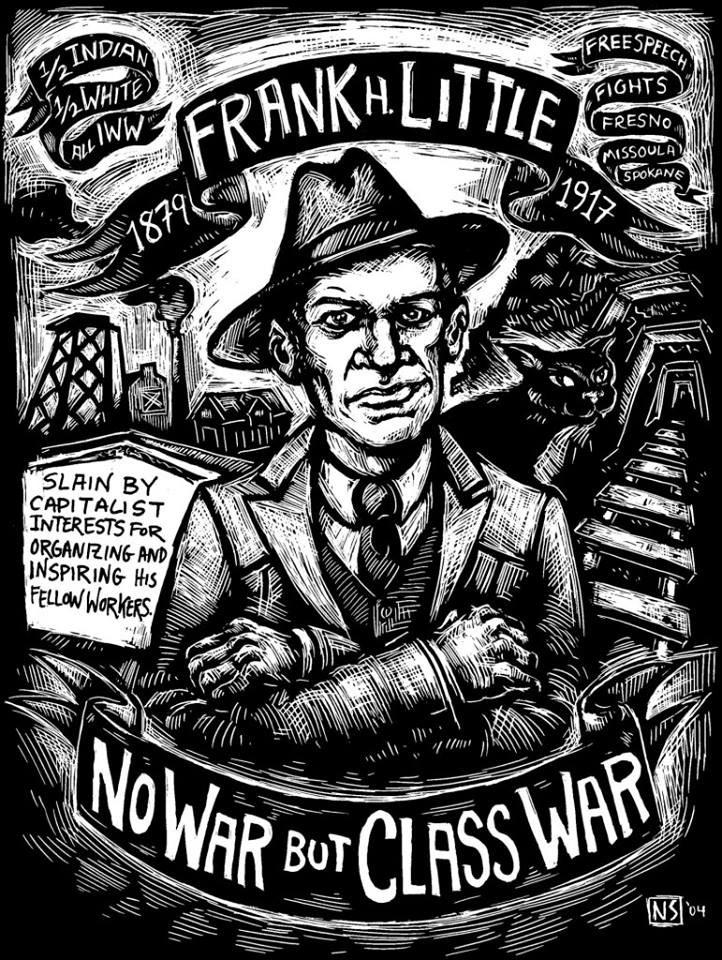 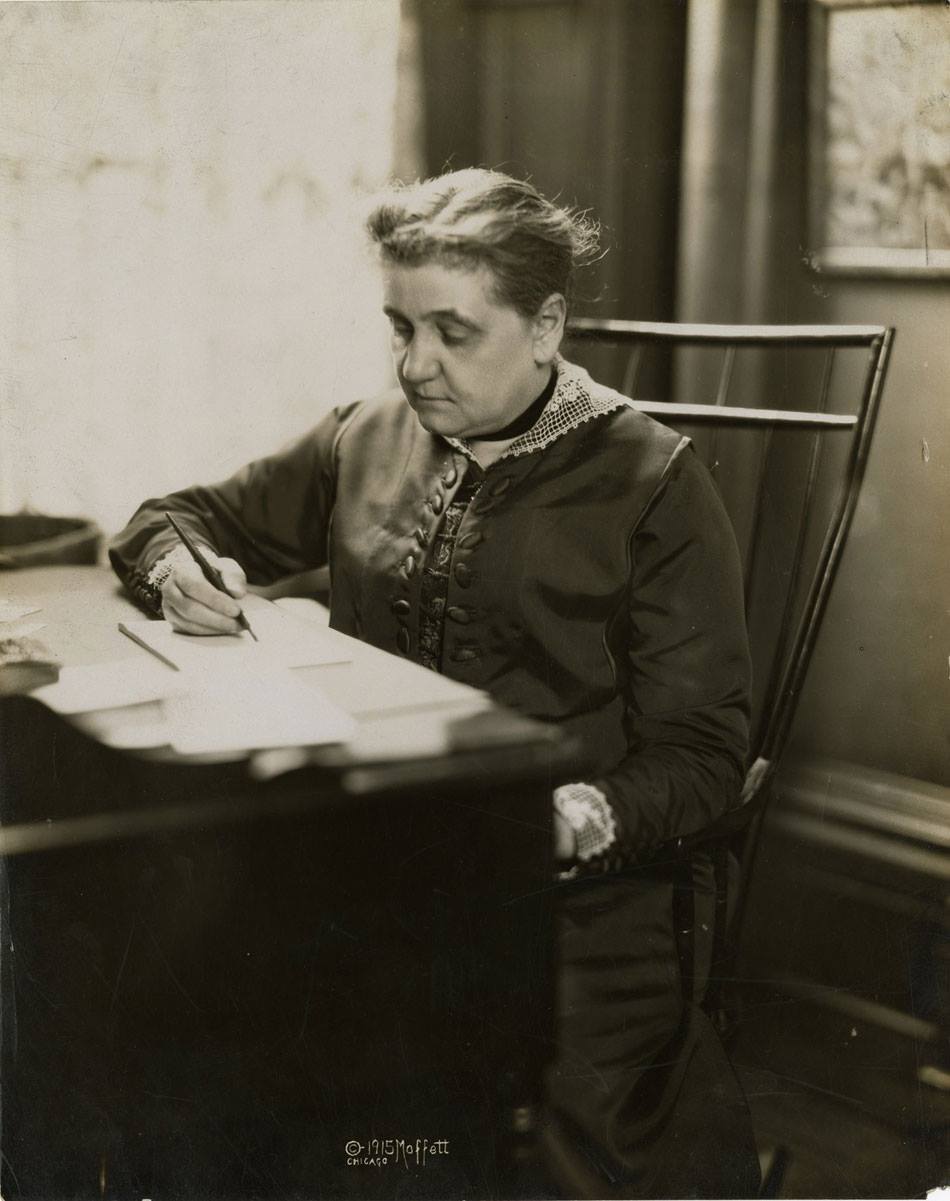