On Oct. 27, 1994 the U.S. Justice Department announced that the prison population topped one million for the first time in U.S. history.

The figure — 1,012,851 women and men in state and federal prisons — did not even include local prisons, where an estimated 500,000 prisoners were held, usually for short periods. Mass incarceration in the U.S. has more than doubled since then. According to the ACLU:

Despite making up close to 5% of the global population, the U.S. has nearly 25% of the world’s prison population. Since 1970, our incarcerated population has increased by 700% ­­–  2.3 million people in jail and prison today, far outpacing population growth and crime.

We recommend the report, Mass Incarceration: The Whole Pie 2020, featuring the lead image above and many more from the Prison Policy Initiative. The report “provides a detailed look at where and why people are locked up in the U.S., and dispels some modern myths to focus attention on the real drivers of mass incarceration, including exceedingly punitive responses to even the most minor offenses.” Also see States of Incarceration: The Global Context 2021.

For teachers and students, learn about these issues from the Justice in America podcast and the Related Resources further below.

If you teach about the Attica Prison Uprising, share your story and we will send you a free copy of Blood in the Water: The Attica Uprising of 1971 and Its Legacy by Heather Ann Thompson. 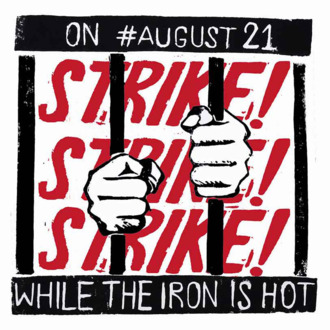 Teaching About the Attica Prison Uprising and the National Prison Strike

Although it has not received nearly enough mainstream media attention, a National Prison Strike was launched on Aug. 21 and ends on September 9. The 10 demands of the strike are a rich text for discussion in our classrooms, and raise important questions about history, citizenship, and human rights. 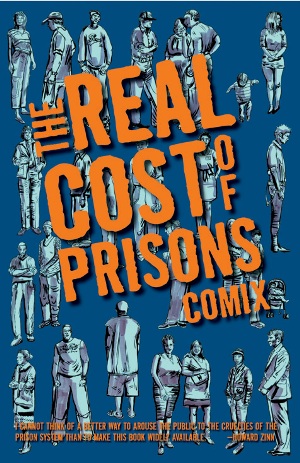 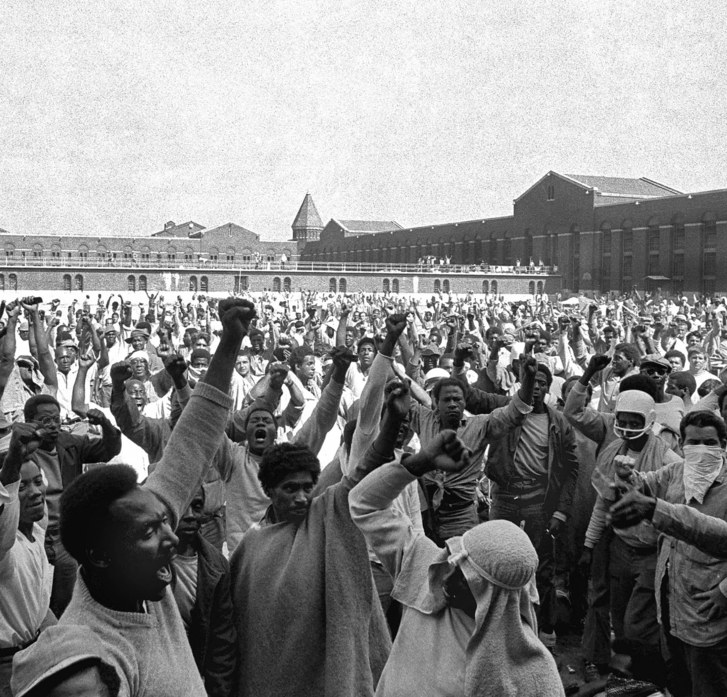